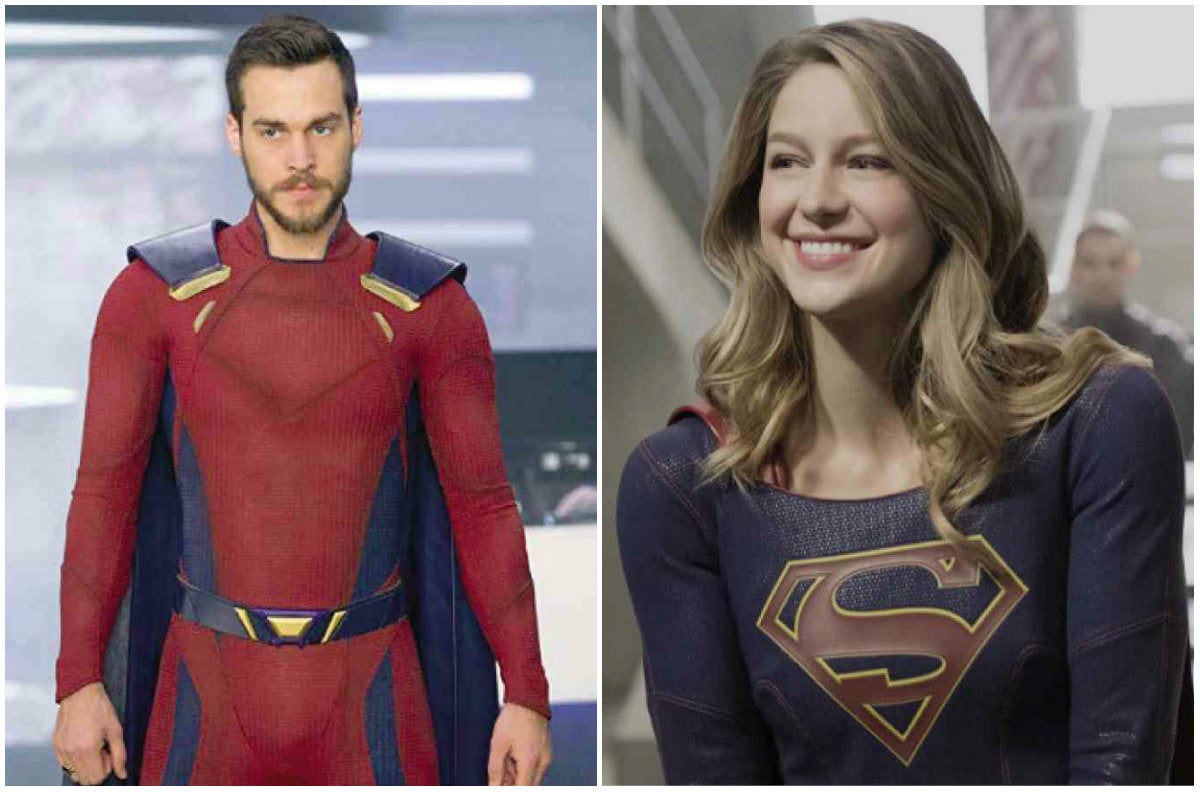 Melissa Benoist, star of the DC Comics series “Supergirl,” said “yes” to her boyfriend and costar, Chris Wood. The two have been dating since 2017.

On Instagram, Benoist posted a photo of themselves, with her engagement ring on display, and wrote, “Yes, yes, yes. It’s always yes.” On Wood’s page, the actor posted the same picture, and said, “The happiest.”

Benoist continues to play the Kryptonian superheroine for a fourth season. Wood first appeared in the second season as recurring character Mon-El, a Daxamite, also a powerful alien. The two heroes are some of the most powerful characters in the DC comic books.

Calvin Abueva keeps himself busy while waiting for PBA decision