J.J. Abrams to adapt 'They Both Die at the End' | Inquirer Entertainment
Close
menu
search

J.J. Abrams developing ‘They Both Die at the End’ for HBO 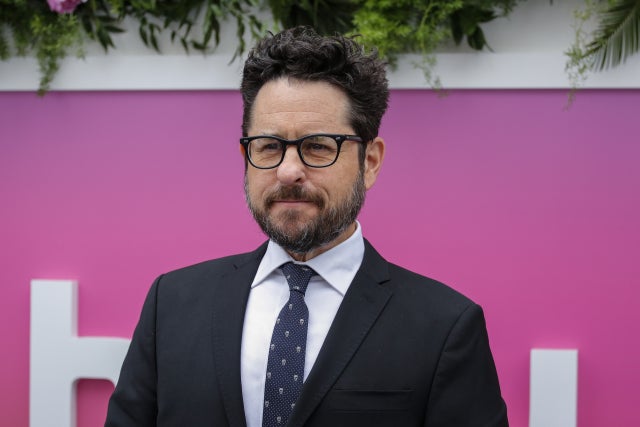 J.J. Abrams is producing the TV adaptation of Adam Silvera’s book, ‘They Both Die at the End.
Image: Kena Betancur/AFP

The famous filmmaker — who directed pictures such as “Star Wars: The Force Awakens,” “Mission Impossible 3” and co-created the “Lost” TV show — is developing the sci-fi comedy “They Both Die at the End” for the U.S. broadcaster.

After producing “Westworld” and “Person of Interest,” J.J. Abrams has another small screen project in the pipeline. The filmmaker is working on a half-hour series based on the Adam Silvera book, “They Both Die at the End,” Variety reports.

The story is set in the near future. Two teenage boys, Mateo and Rufus, receive a phone call telling them they are about to live their last day on Earth and to make the most of it.

Chris Kelly (“The Other Two”) is writing and will executive produce alongside J.J. Abrams’ Bad Robot Productions.

The show does not yet have a premiere date. MKH

J.J. Abrams launching his own take on superhero movies, ‘The Heavy’

TAGS: HBO, J.J. Abrams, Star Wars: The Force Awakens, They Both Die at the End, Westworld