A snowplow driver goes on a mission of revenge after a family member dies mysteriously.

Vanity Fair’s Richard Lawson calls it “an engrossing kind of misfire, far more intriguing for its experiments in style than for being yet another movie about a taciturn Neeson taking names.” Wall Street Journal’s Joe Morgenstern is unimpressed: “The stupidity lacks smarts in the script department.”

College student is trapped again in a cycle of life and death when she wakes up in a twisted reality.

Broussard recently told girlfriend.com, “Once we wrapped the first one, we really had no idea how they would make a sequel.” But he was “totally blown away” when he read the script. 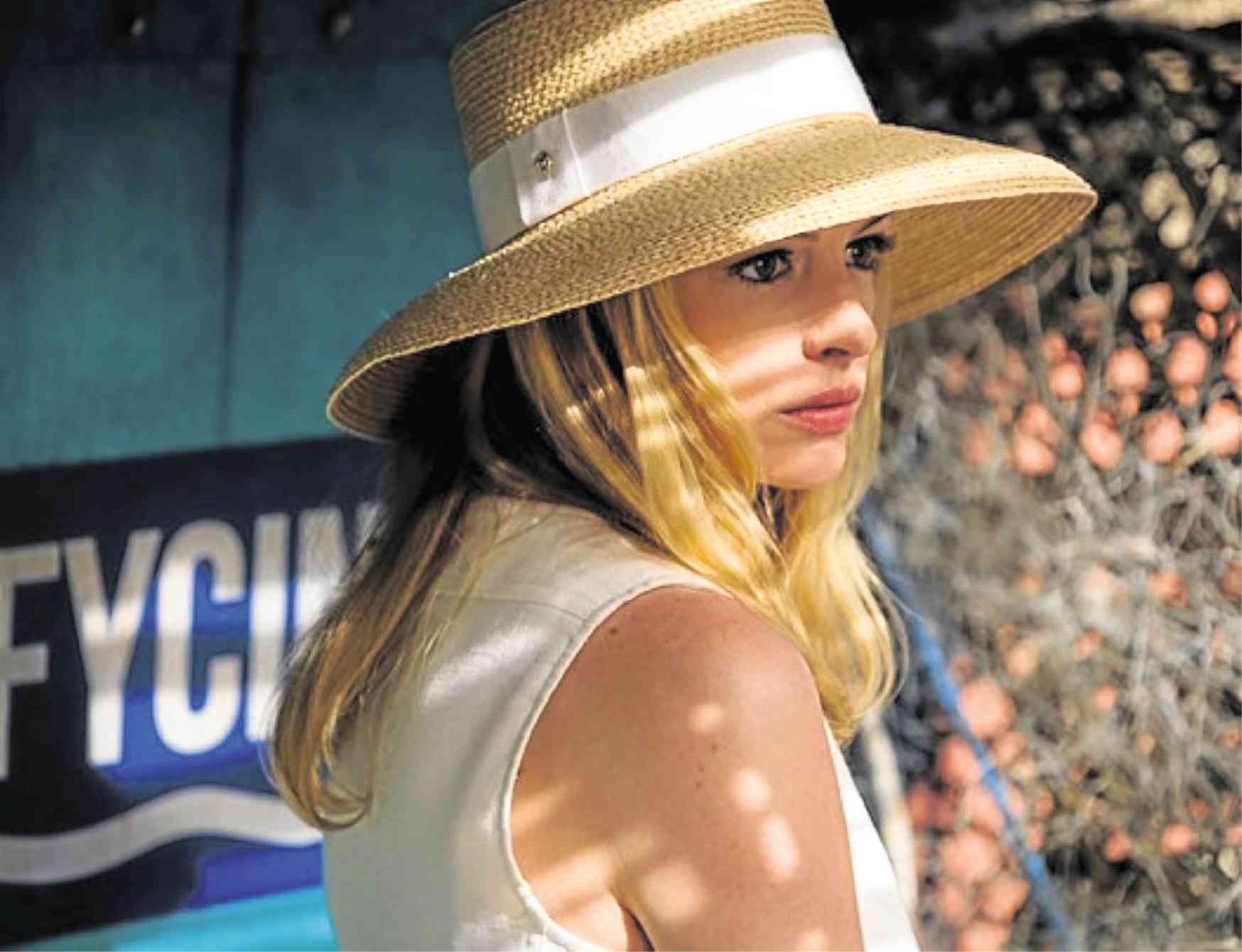 A boat captain’s ex-wife surfaces to ask his help in dealing with an abusive spouse.

Rolling Stone’s Peter Travers calls it “an infuriating mess … has already earned a place among the year’s worst movies.” The Atlantic’s David Sims, however, posits, “‘Serenity’ may not make it onto many critics’ top 10 lists come the end of 2019. But it’s certain to be one of the more unforgettable viewing experiences of the year.”

The Lego Movie 2: The Second Part

Denizens of the toy world face the threat of alien invaders in this sequel to the 2014 movie.

Christy Lemire of RogerEbert.com says, “While it’s a lot of fun, it isn’t as consistently clever or thrilling as its predecessor.” Detroit News’ Adam Graham did not feel as entertained: “‘Lego 2’ is like stepping on a Lego.”

Cynical about love, an architect is knocked unconscious and wakes up in an alternate world.

On doing intimate scenes with Hemsworth, Wilson told AOL, “Liam is such a gentleman and obviously, I respect Miley (Cyrus).”

How to Be a Latin Lover

A man is dumped by his wealthy lover and hatches a scheme to seduce a rich widow.

Screen Zealots’ Louisa Moore finds it “an amusing diversion that’s much better than it should be.” 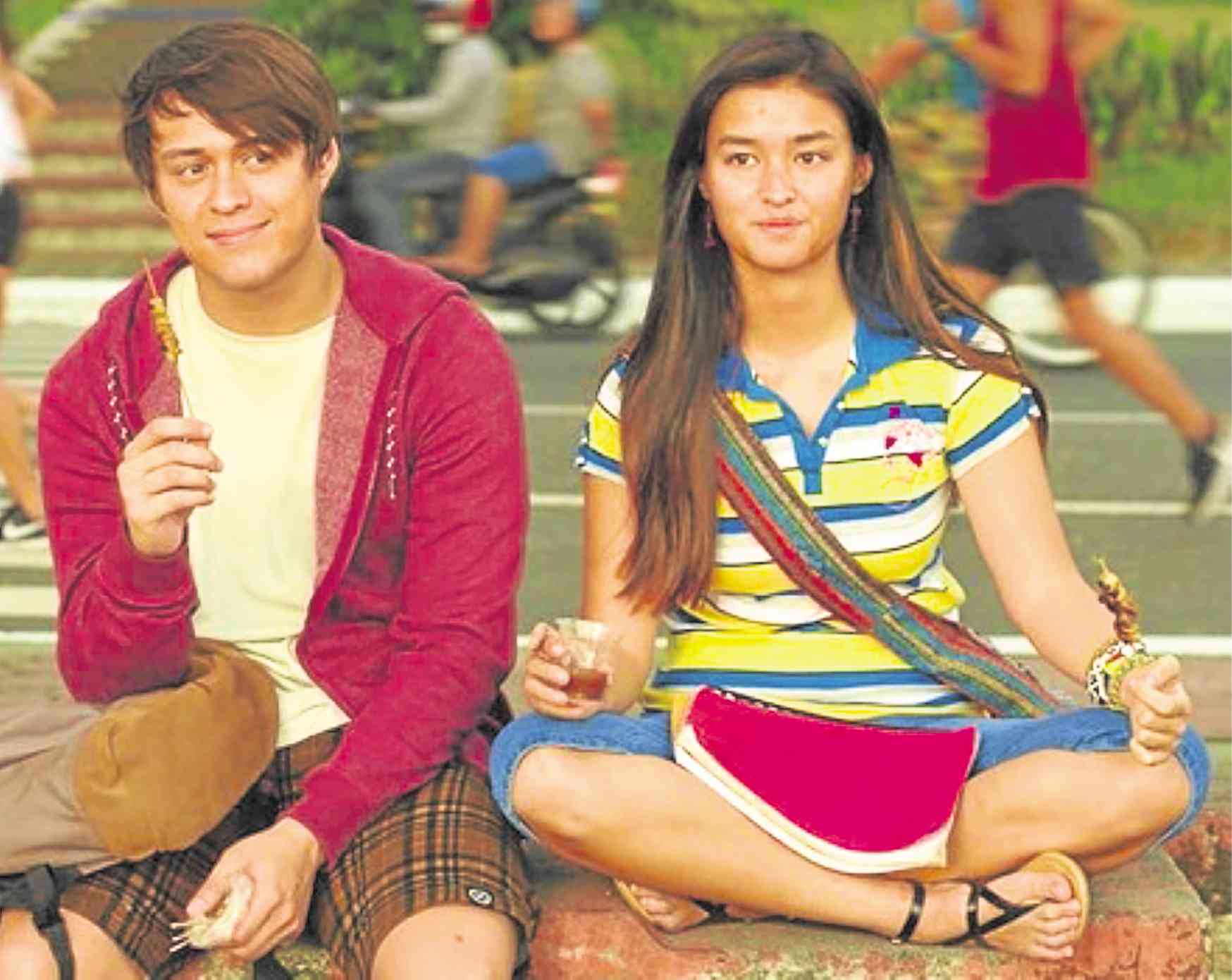 College sweethearts meet again, years after their breakup, and much different from their school days.

Soberano told the Inquirer that she interviewed students and a teacher as part of her research: “It was fun. I felt like I was a normal person.”

A mysterious virus wreaks havoc in an isolated army camp, forcing a lazy soldier and his tough commander to work on their survival.

According to Geekcrusade’s Diana Othman, “It’s basically ‘Shaun of the Dead,’ but with national service and a heavy dose of Singaporean humor.”

Read Next
Timothée recalls owning a 50 Cent CD as a boy
EDITORS' PICK
Get exciting deals and discounts when you download the new McDonald’s App
China expands lockdown against virus, fast-tracks hospital
Palace: US Senate move also made Duterte junk VFA
Year of metal Rat: ‘Rooster’ Duterte warned of scandals
‘A greener, cleaner tomorrow’: A how-to guide for Filipinos who want to help with today’s energy crisis
SM continues to send relief assistance to remote towns in Batangas
MOST READ
No time for revelry; Tagaytay instead plans for alert level 5
Palace: US Senate move also made Duterte junk VFA
Virus scare: 600 Chinese from Wuhan must leave PH by Jan. 27
Philippines orders 12 helicopters from Russia—Duterte
Don't miss out on the latest news and information.

TAGS: ALONE/TOGETHER, Cold Pursuit, Happy Death Day 2U, How to Be a Latin Lover, Isn’t It Romantic?, Serenity, The Lego Movie 2: The Second Part, Zombiepura