Julie Anne not willing to work with ex-squeeze Benjamin 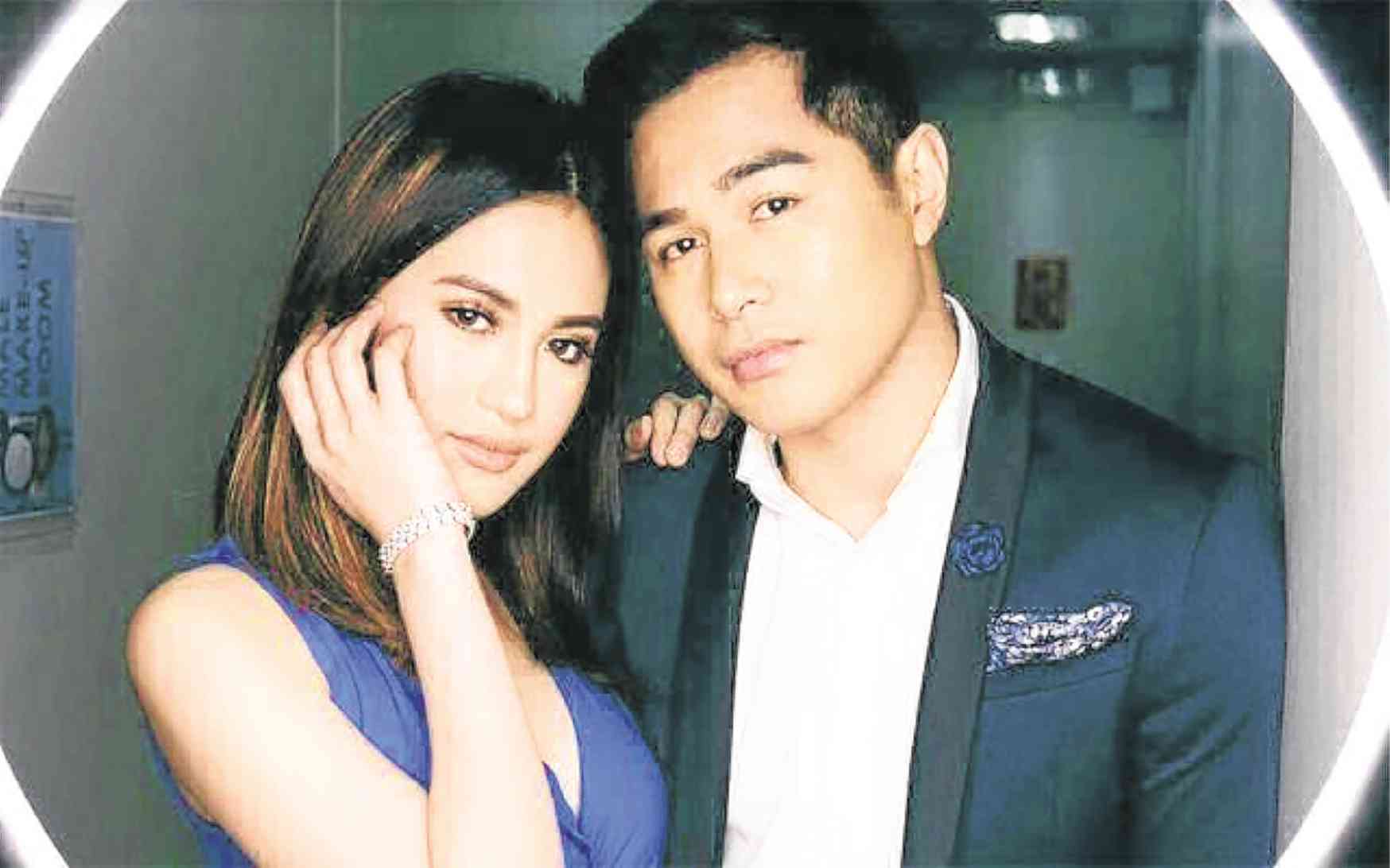 I immensely enjoyed “The Sweetheart and the Balladeer: Fun Night Only,” the concert of Julie Anne San Jose and Christian Bautista at the Iloilo Convention Center during the Dinagyang Festival.

It was the first leg of the Kapuso concert series mounted by GMA’s Regional TV, Entertainment Group and Pinoy TV. Its second leg in Cagayan de Oro, which was supposed to be held yesterday, has been postponed due to the Jolo lockdown (purchased tickets will be honored on the new date).

The concert’s repertoire was a delightful mélange of pop hits, OPM gems and foreign anthems. It was my first time to watch Julie and Christian perform together, and the duo exceeded my expectations. There was nothing contrived about their performance. You could tell that both of them genuinely enjoyed sharing the stage.

Donita Nose and Super Tekla brought the house down with their wacky antics, as well as their “birit to the max” numbers. I was floored watching them belt out those numbers. “The Clash” grand champion Golden Cañedo did not disappoint. She reminded me of a young Sarah Geronimo. The young charmer lived up to her name as she wowed the crowd with her golden voice.

Julie and Christian endeared themselves to the audience all the more with their on-the-spot request portion. Both stars happen to be on opposite ends of the love spectrum: Julie is in the “moving on” stage after her breakup with Benjamin Alves, while Christian is in the honeymoon stage with his wife, Kat. So they had different reservoirs of emotions to draw from. That’s why they were able to feed off each other’s vibes to make their tandem click.

Prior to the concert, I was able to chat with Julie Anne. Here goes:

Has Regine Velasquez’s transfer to ABS-CBN given you more room to shine as a singer in GMA 7 shows? I refuse to look at it that way. Ate Reg left a void no one else can fill. She has her own style, and I have mine.

Are you willing to work with your ex, Benjamin? Not at the moment. We’re not yet on speaking terms. Time will tell.

‘Elise’ gets an A

We, at the Cinema Evaluation Board, gave Regal Films’ “Elise” a grade of A. The movie is based on a true story.

Since the movie’s lead stars, Janine Gutierrez and Enchong Dee, are from rival networks, it’s a welcome change to watch their onscreen tandem. There’s nothing lacking or in excess about their pairing. Janine and Enchong got the right blend. The little girl in the movie, Miel Espinoza, is too adorable for words.

What better prelude to Valentine’s Day than this charming film, which reminds us that if we want something badly enough to happen, it will.