Family to open Bentong’s wake to public for limited time 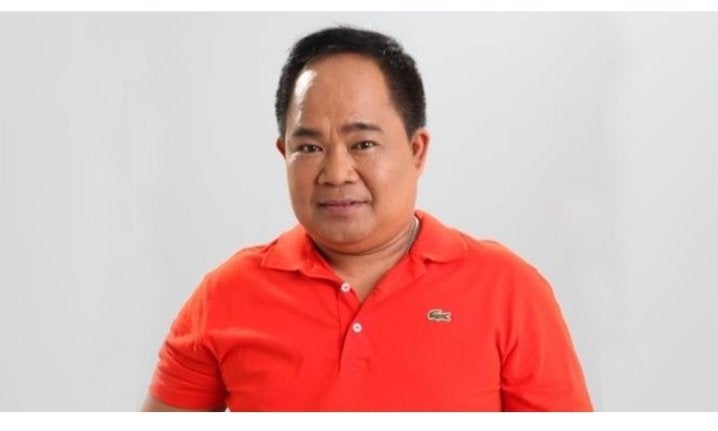 MANILA, Philippines – Supporters of actor-comedian Domingo Vusotros Brotamante Jr., popularly known as “Bentong,” will get to have a last look at the late performer.

In a message sent by a family member to INQUIRER.net on Monday, the wake of Bentong will be open for public viewing starting Wednesday but for a limited time only.

The family said public viewing would start from 2 p.m. until 5 p.m. at St. Peter Araneta Avenue near SM Sta. Mesa

Private visit and viewing for family and close friends will be available anytime.

“On behalf of the Brotamante Family we thank you for your sympathies, respect and prayers for the late comedian actor,” the family said.

Bentong died on Saturday morning at the age of 55. He was declared dead on arrival at the Fairview General Hospital in Fairview Quezon City at around 5 a.m.

He was best known as the “side-kick” of comedian and television host Willie Revillame on his noontime shows on various television networks. /cbb

READ: Bentong passes away at 55