Zac Efron’s knee may be broken, but it seems his spirits are far from crushed. 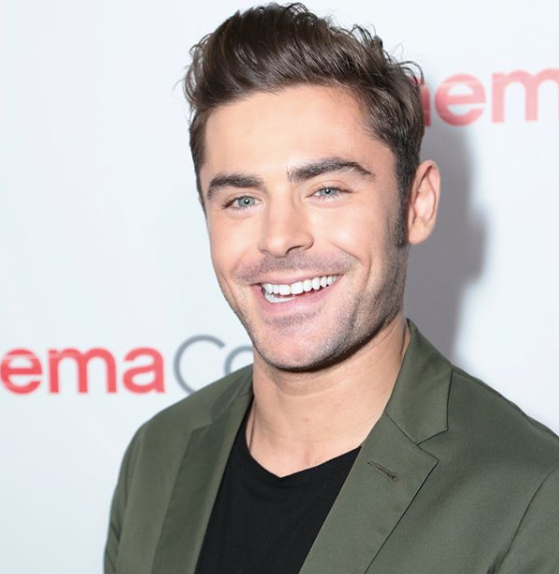 The “Greatest Showman” actor announced his condition last Saturday, Feb. 9 on his social media accounts: “I tore my ACL shredding the gnar.”

He shared a picture of himself with a brace on his left leg while lying on a hospital bed.

I tore my ACL shredding the gnar⛷ 😕 but all is good. I opted for surgery so I can come back stronger than ever. Thank you to Dr. Kvitne and his team at Kerlan-Jobe Surgery Center. I’ll keep you updated as I heal and progress! Thanks for all the love and positivity!

ACL (anterior cruciate ligament) injuries are one of the most common among sports with sudden stops and changes in direction, including downhill skiing, as per the Mayo Center.

Efron assured his followers of his health: “But all is good. I opted for surgery so I can come back stronger than ever.”

He thanked the medical professionals at the Cedars-Sinai Medical Center in Los Angeles who treated him.

Recovering from broken bones is not new for the “Neighbors” star. Previously, Efron slammed his jaw on his home’s water fountain while running around his house in 2013. He had to have his jaw wired shut and lost 12 pounds from a liquid diet, he told Jimmy Kimmel in January 2014.

Just months after his slip on the fountain, he was reportedly punched by a homeless man, TMZ reported in March 2014. The actor had chucked a bottle and it smashed near a group of transients.

While two transients attacked his bodyguard, one punched him in the mouth. Niña V. Guno/JB

Read Next
KC Concepcion, French BF relish pristine Palawan — and help out some baby turtles
EDITORS' PICK
Water remains our saving grace right now
The biggest lottery jackpot in the world is $158 million, and even someone from the Philippines could win it
Smart 5G goes live
COVID-19 cases in PH overshoot 122,000 mark
51% of Filipinos think it’s dangerous to publish anything critical about Duterte admin — SWS
PhilHealth mess: Whose heads will roll? Roque says he can’t wait to name names
MOST READ
Captain astonished that his ship delivered Beirut explosive
‘Vexed’: Guanzon raps Topacio over Alzheimer’s remark
Locsin to China: Don’t overinterpret
COVID-19 cases in PH overshoot 122,000 mark
Follow @NGunoINQ on Twitter
Don't miss out on the latest news and information.