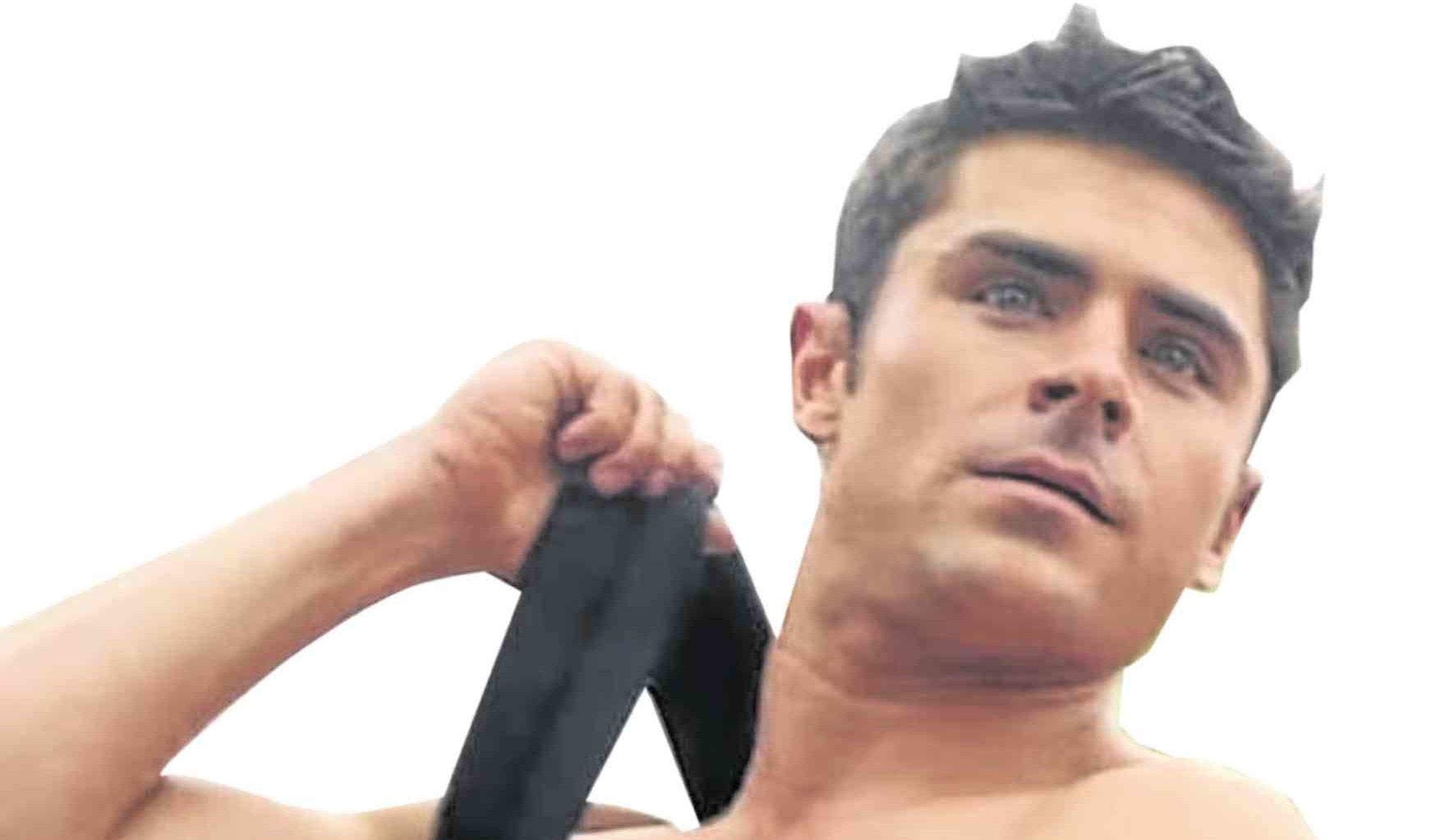 Actor Zac Efron, who used to play wholesome, dreamy young men, gets a taste of the dark side as a serial killer in the film “Extremely Wicked, Shockingly Evil and Vile.”

“The most exciting thing for me was being able to lend that Ted Bundy charisma to the part,” Efron told E! News. “I hope that’s what comes across the most,” said the “Baywatch” hunk, who described the criminal as “the first mass manipulator of the world.”

Efron, 31, elaborated on the perplexing aura possessed by the late Bundy, who had over 30 victims.

“People [who] watched the trial, who were with him in prison, on his defense team—anybody who knew him growing up, they never had bad things to say about the guy … And all the way to the very end of his trial when he was finally found guilty, a lot of people still didn’t believe it … It’s crazy.”

Preparing for the role didn’t require getting his mind-set into a dark place, recalled Efron: “Luckily, I didn’t have to get into his mind. I got to observe and figure out what he would be up to or what he would be thinking … He’s so off the map.” —OLIVER PULUMBARIT