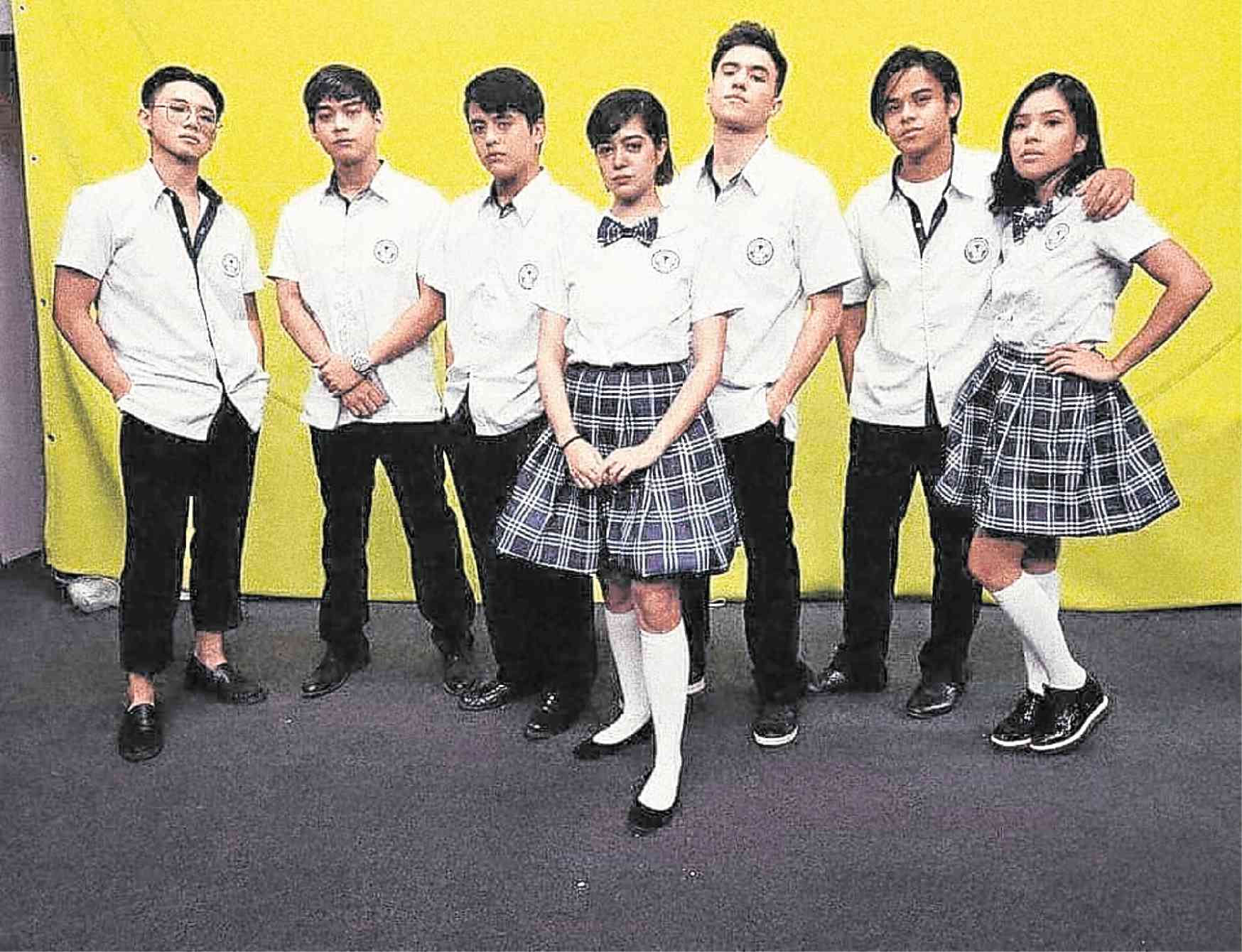 If you want to say something important (through your film), make sure it’s also appealing,” said director Mikhail Red, whose next film project, the barkada-themed “Dead Kids,” will begin principal photography this month.

Written by Mikhail’s brother Nikolas, “Dead Kids” is loosely based on a true event about a group of high school kids who decide to kidnap their classmate.

“There’s no point in turning it into a heavy social commentary,” the 27-year-old director pointed out. “Whenever I do a film, I make sure it has layers. You get engaged and, at the same time, entertained. It will also be different, cinematically. There will be scenes in it that I’ve never seen in local films before. Also, the story is unusual.”

Mikhail said the film’s third “selling point” was that it will be packaged as something that can be sold abroad. “It will be very deliberate. We want to export it. Our aim is for it to have an international premiere—like what we did with my other films—before we sell it to international streaming sites and distribute it outside.”

Mikhail said he has long wanted to do a barkada-themed movie. This was why a big portion of the story is drawn from his own experiences in school.

“In high school, there is social hierarchy. We all have our entitlement issues, insecurities and teen angst. All of these are directed toward the coolest kid on campus, the alpha jock,” Mikhail explained. “They decide to kidnap him. It just so happened that he is also the son of a narco-politician, so in their minds, they justify this as vigilante justice. They extort money from the parents. Since they’re as amateurish as they’re ambitious, they commit errors, then everything starts to fail.”

Markus Paterson plays Jack Santos, the alpha jock. “I could not relate to the role because I was never the alpha jock in high school. Growing up, I was the little Asian kid at the back of the classroom. I know I look white here but, trust me, I look super Asian in the UK,” said Marcus. “I look forward to playing him because it’s exciting.”

Sue Ramirez plays Jenina, whom the actress described as “a role model, someone whom teenagers look up to. She is different from the rest because she doesn’t follow norms imposed by her fellow millennials. She is the “cleanest” of all the characters—she is just like me,” Sue quipped. “This is not your usual kilig movie. This will keep you on the edge of your seats.”

“It’s interesting to be making a youth-oriented film set in an exclusive school with characters that are very privileged, and yet, it’s set in a Third World country that has a very varied social strata. I think this aspect has been ignored,” observed Mikhail. “The real Philippines doesn’t exist outside our usual teen movies. Here, we will make sure this image will come out. These privileged kids will have to deal with the real world and the consequences of their actions. That’s what will create tension.”