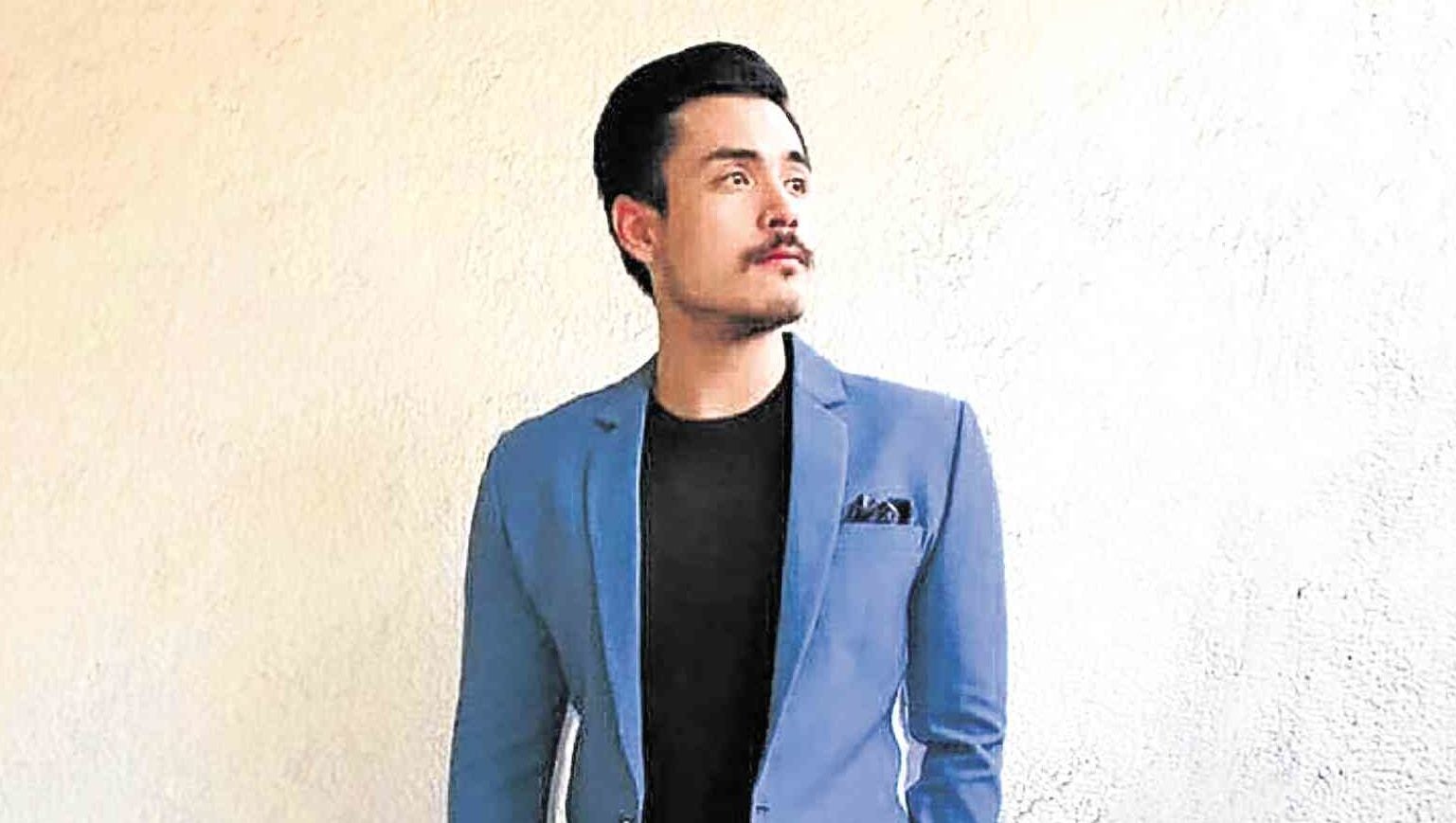 We just come to a point where we just start following our hearts,” said Xian Lim, who’s now on his way to fulfilling his dream of becoming a director.

He’s set to make his debut at the Cinemalaya film festival this year with his entry, the psychological thriller “Tabon,” which he also cowrote.

“It may sound cliché, but you just do the things you’ve always wanted to do, the things that make you happy,” he said in an interview at the premiere night of Viva Films’ “Hanggang Kailan.”

“Work for the movie is ongoing,” he related. “It’s something really exciting, and I’m so proud of everything that has been happening. It feels good to be doing all these.”

Meanwhile, Xian said it was easy building rapport with his “Hanggang Kailan” leading lady, Louise delos Reyes, “who’s not selfish with her emotions.” “She really affects you easily,” he pointed out.

Aside from the two movies, Xian is also reportedly part of another upcoming thriller tentatively titled “Untrue,” which will be directed by Sigrid Andrea Bernardo.—ALLAN POLICARPIO