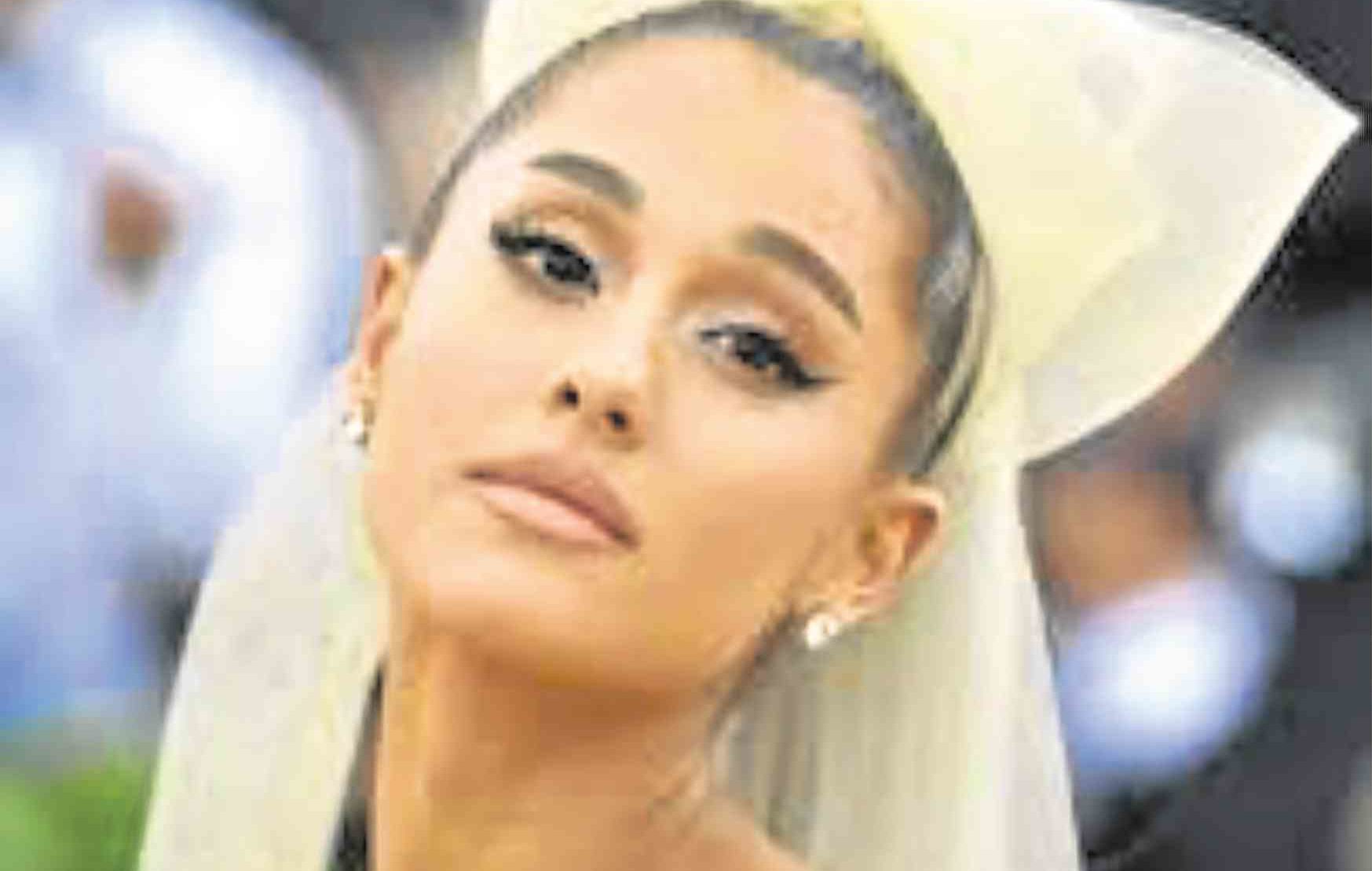 Ariana Grande has broken her silence on why she decided not to perform or attend the Grammy Awards today.

“I have kept my mouth shut, but now you’re lying about me. I can pull together a performance overnight and you know that, Ken,” Ariana tweeted, in response to an Associated Press article quoting Grammys producer Ken Ehrlich as saying that the Recording Academy had been talking with the pop star for the past month about possibly performing, but that “she felt it was too late for her to pull something together.”

Earlier reports, meanwhile, claimed that the singer and the Grammys had a disagreement over song choice: the former wished to perform her latest single, “7 Rings”; Ken, other songs.

“I offered three different songs. It’s about collaboration. It’s about feeling supported,” Ariana stressed.
“It was when my creativity and self-expression was stifled by you that I decided not to attend. I hope the show is exactly how you want it to be and more,” she explained.

Ariana added that this issue isn’t about “politics,” but “art and honesty.” “Not doing favors or playing games,” she said. “It’s just a game y’all… And I’m sorry, but that’s not what music is to me.”—ALLAN POLICARPIO