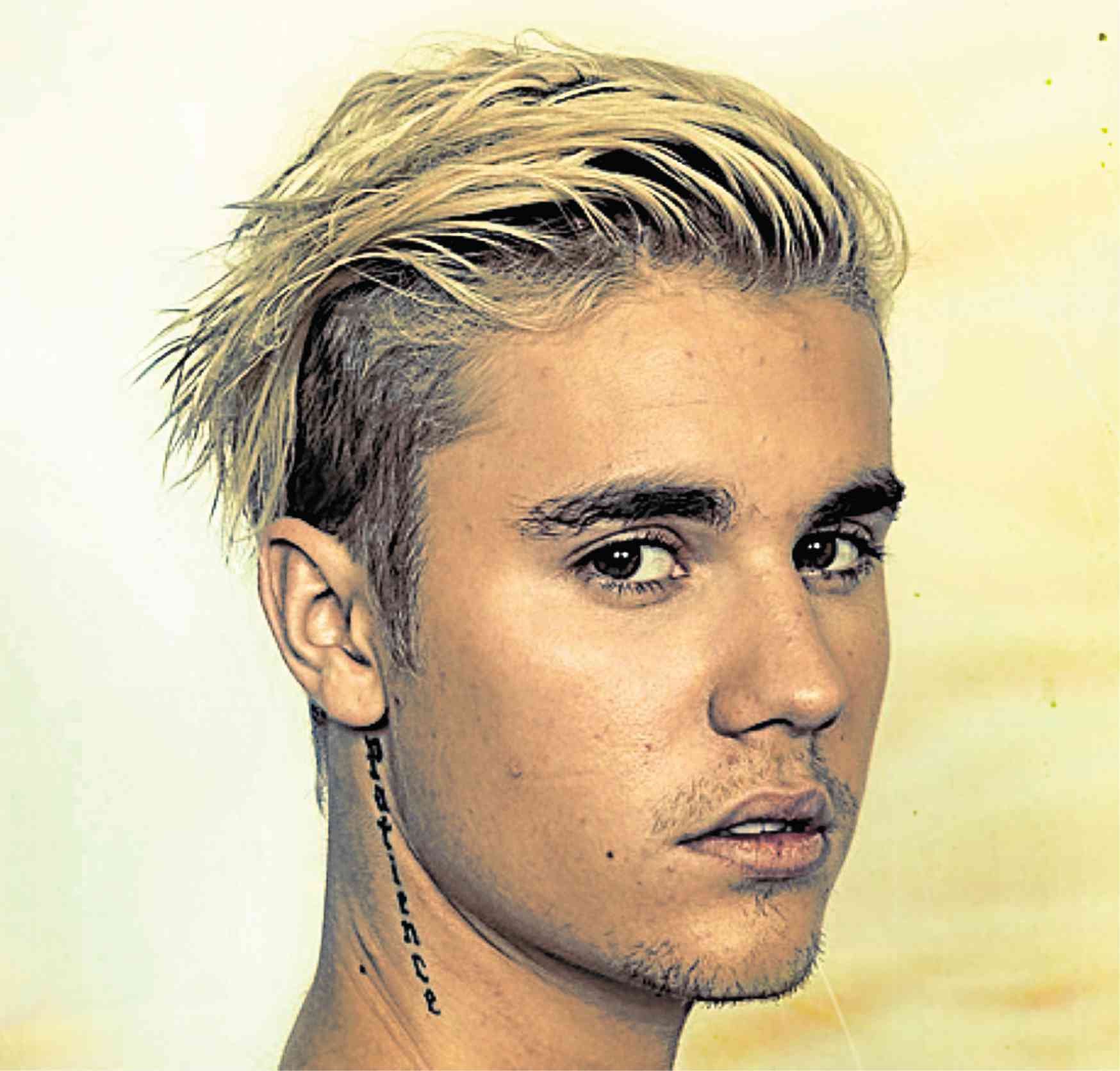 NEW YORK—The institution behind the Grammys on Friday announced its first major step aimed at tackling gender inequality in music, launching a plan to expand opportunities for women producers and engineers.

The Recording Academy initiative calls on artists to include at least two women in the pool of candidates they hire from, saying “the music industry is at a crossroads, and progress won’t happen on its own.”

“There is no magic bullet to shift a status quo that has existed for centuries, but we see this initiative as an important step,” said Tina Tchen, chair of the academy’s nascent task force on diversity and inclusion.

The task force was created last year in response to major backlash that the Grammys are consistently too male and too white.

Just two percent of music producers and three percent of engineers and mixers working in popular music are women, according to a 2018 USC Annenberg Inclusion Initiative study. 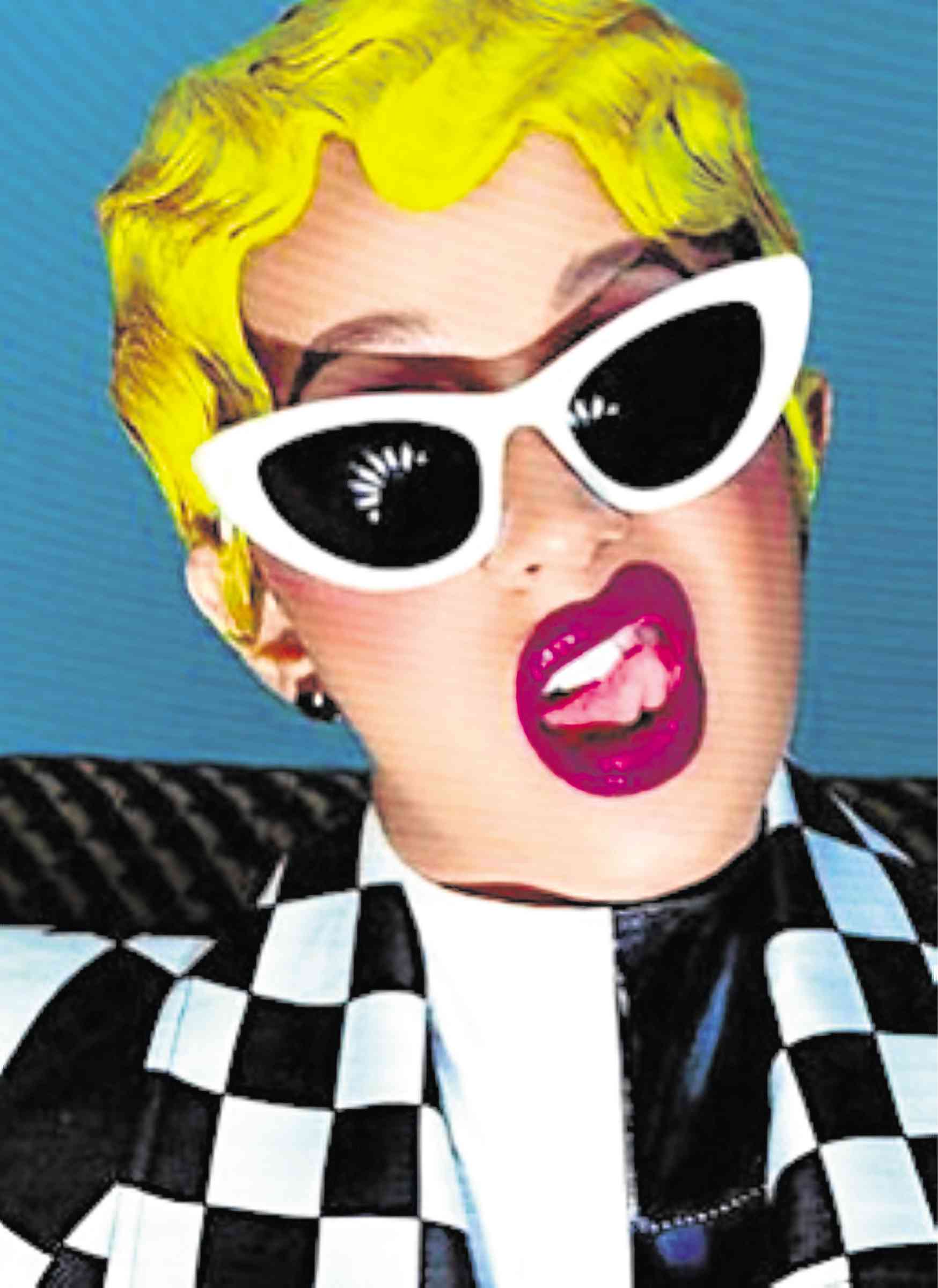 More than 200 artists, producers and other stakeholders including Cardi B, 2 Chainz, Justin Bieber, Lady Gaga, Nicki Minaj, John Legend, Keith Urban and Pharrell Williams have signed on to the new inclusion initiative, the academy said.

“Women deserve as much opportunity as men, and we know this industry has not always been fair,” said rapper Common, a task force member. “The only way to change these inequities is for us to face it directly and commit to do more.”

The announcement comes less than two weeks before this year’s edition of the Grammys, which boasts a larger class of women nominees across the top awards after largely being snubbed a year ago.

In May, the head of the Recording Academy—which includes more than 13,000 music professionals—said he would step aside when his contract expired later this year, after sparking outrage by saying women artists should “step up.” —AFP