PASADENA, Calif. — Oscars disarray over the exit of Kevin Hart as the host of the show had an upside — people paid attention, ABC’s entertainment president said Tuesday. 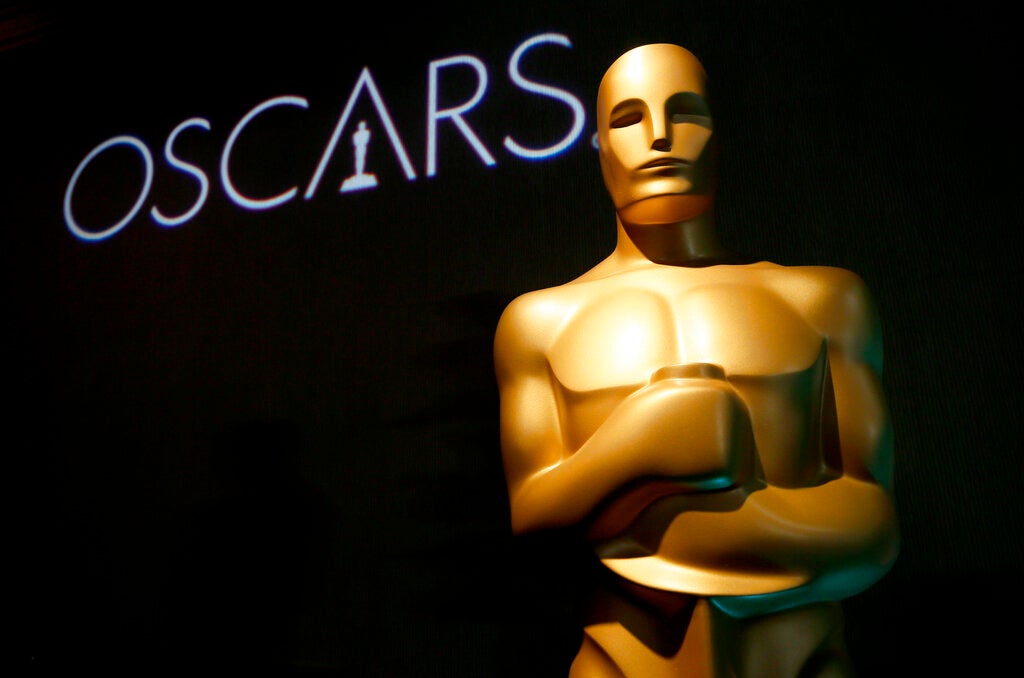 “Ironically, I have found that the lack of clarity … has kept the Oscars really in the conversation, and the mystery has been really compelling,” said Karey Burke, whose network is the ceremony’s longtime home.

She called the interest proof that the Oscars are still relevant.

Burke’s worries about the host-less Feb. 24 ceremony have vanished as it comes together with a “phenomenal” line-up of presenters, she told a TV critics meeting.

The ceremony also has box-office hits — best-picture contenders “Black Panther,” ”Bohemian Rhapsody” and “A Star Is Born” — with fans that could boost TV viewership.

The 2018 show drew a record-low 26.5 million people, a 20 percent drop from the 2017 show and the first time Oscar viewership dipped below 30 million, according to Nielsen records that go back to 1974. The best-picture winner, “The Shape of Water,” only grossed $57.4 million in the U.S.

Burke also lauded the movie academy’s pledge to keep the ceremony to three hours, avoiding the overtime that can drain off viewers.

The host-less Oscars was a decision that everyone involved got on board with fairly quickly after Hart withdrew in December, said Burke, who’s been in the top ABC entertainment job just two months.

Hart dropped out amid criticism over years-old homophobic tweets, for which he eventually apologized. NVG