Eva Longoria was so busy behind the scenes of the upcoming series “Grand Hotel,” it took a bit for the actress to realize there was no part for her. 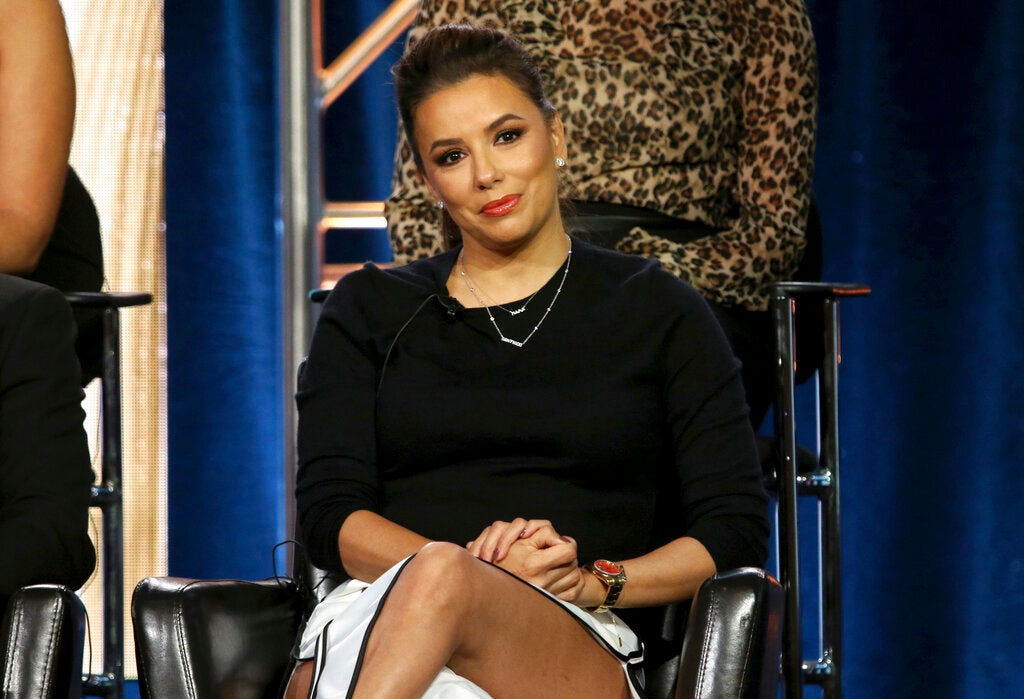 Eva Longoria participates in the “Grand Hotel” panel during the ABC presentation at the Television Critics Association Winter Press Tour at The Langham Huntington on Tuesday, Feb. 5, 2019, in Pasadena, Calif. Image: Willy Sanjuan/Invision/AP

As an executive producer on the ABC drama, Longoria was in a position to do something about it. She asked writer Brian Tanen to create something for her. She will play a mother in four episodes of the show that takes place at the last family-owned hotel in Miami.

Longoria began filming about five months after giving birth to her first child, whom she toted with her to a TV critics’ meeting Tuesday.

Longoria is one of seven women who direct on the show that debuts June 17.

She’s proud that half of the writers are women and people of color, nine of the 11 actors are people of color, and women work in the roles of director of photography, assistant directors and stunt coordinator.

“It’s still not common enough to have women behind the camera,” Longoria said.

Eva Longoria gets star on Hollywood Walk of Fame