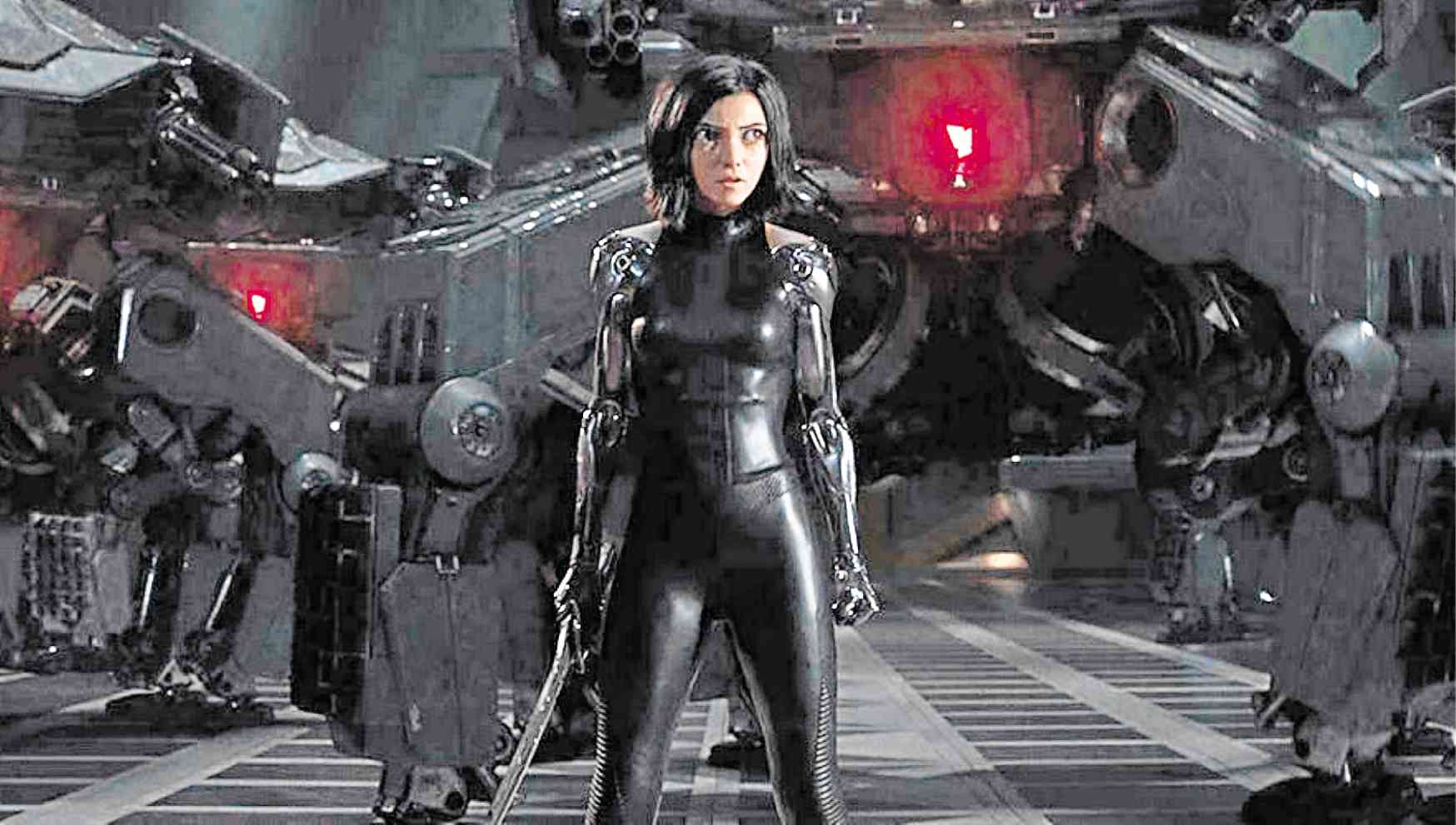 An amnesiac cyborg awakens and learns to navigate life in a treacherous city.

Vinnie Mancuso of Collider gushes, “The detail put into ‘Alita: Battle Angel’s’ world-building is a feast for the eyes,” while Stephen Dalton of the Hollywood Reporter opines that the plot eventually “becomes bogged down in clunky exposition and action-heavy carnage.” 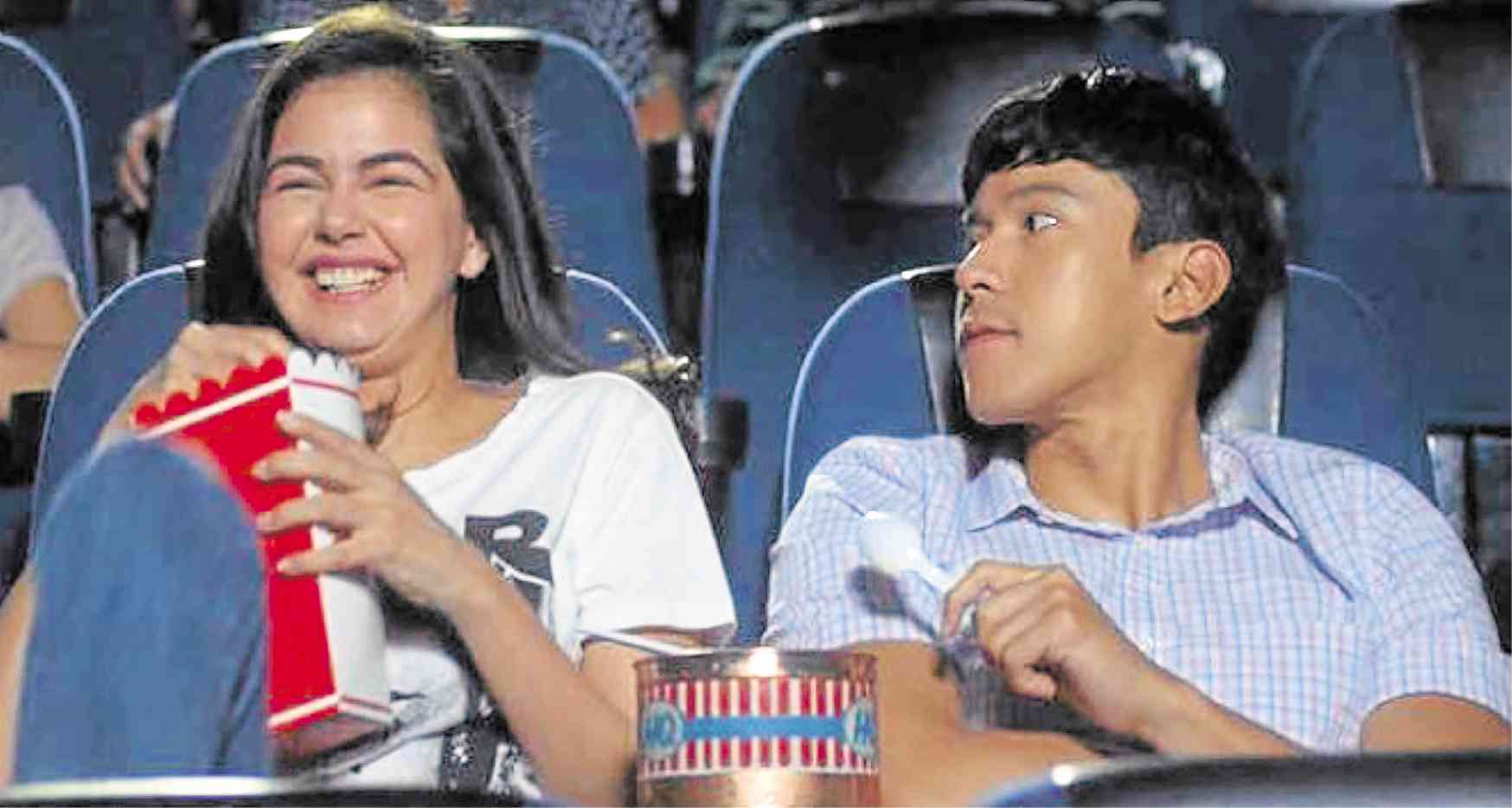 Inspired by real events, the film follows the bond between childhood friends who part ways, but meet again years later.

Dee told the Inquirer that he and Gutierrez shared a friendly bond offscreen, “conniving to hasten the ‘pack-up’ moments” during filming of the dramedy. 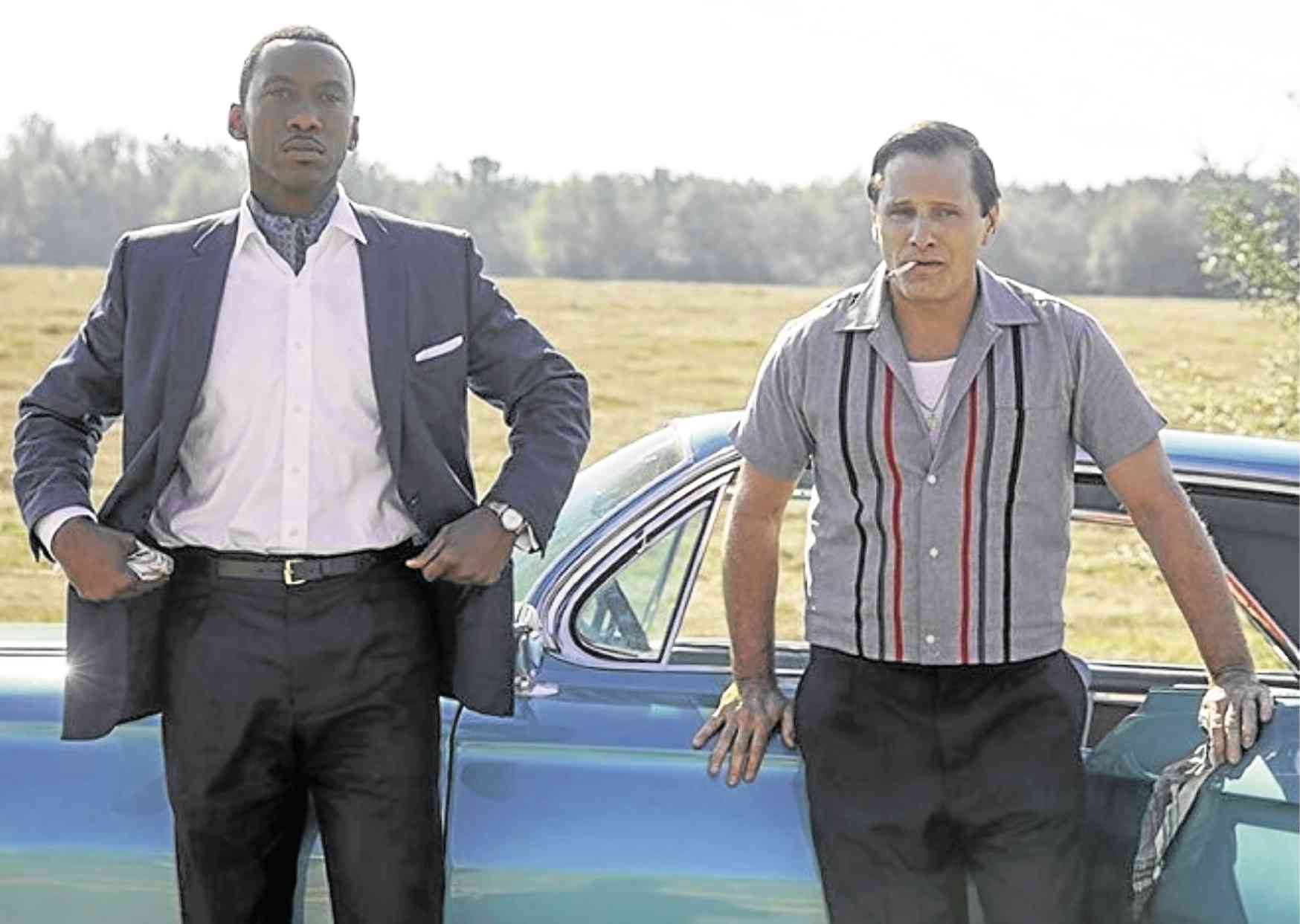 A world-class African-American pianist hires a tough Caucasian bodyguard, eventually confronting the dangers of racism with him.

The Guardian’s Peter Bradshaw offers, “It’s a handsomely made and watchable picture … and there is a real warmth in Ali and Mortensen’s performances.” Los Angeles Times’ Kenneth Turan describes it as a “savvy and super effective piece of popular entertainment.” 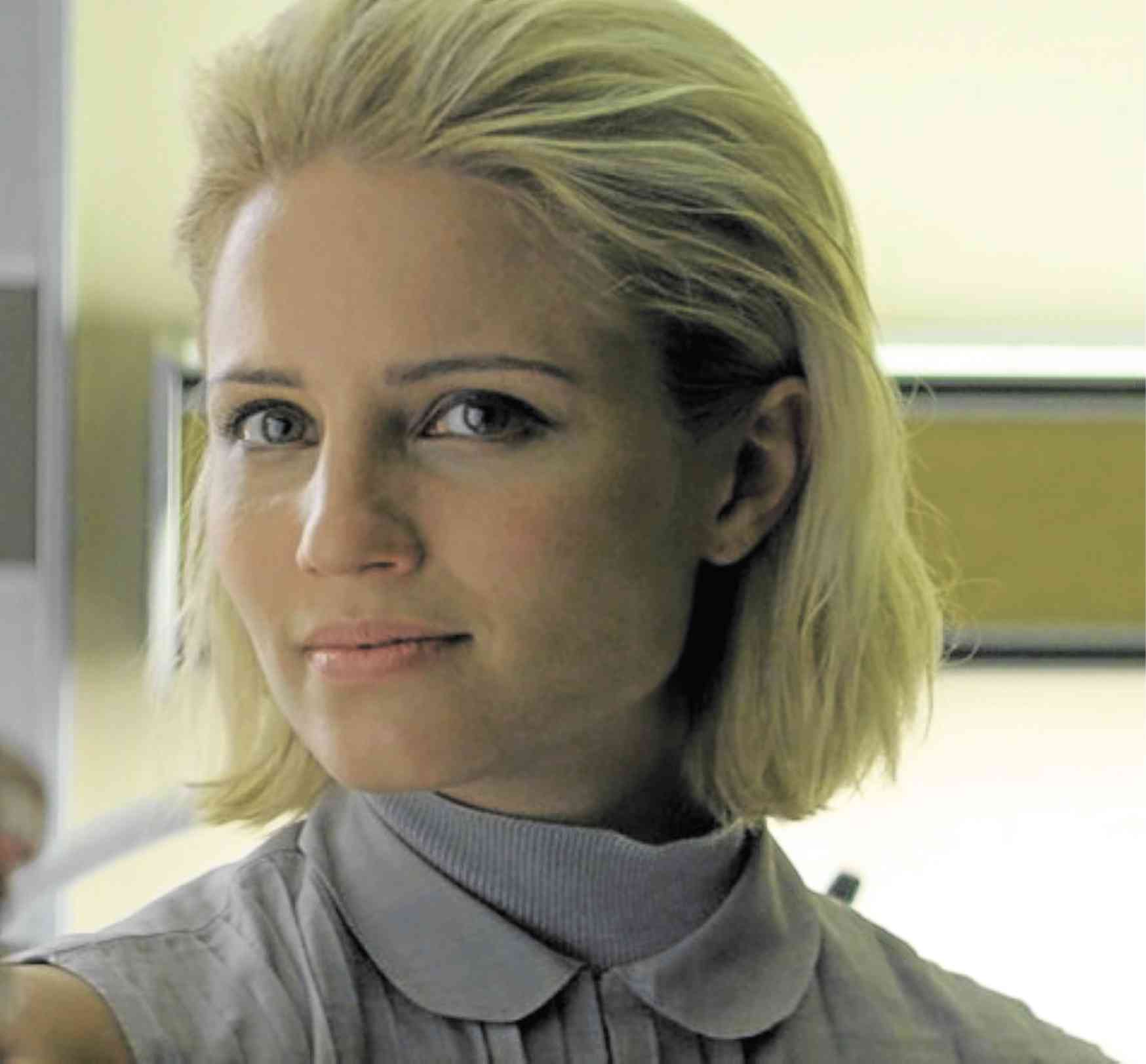 A CIA operative is injured during a mission, prompting his ex-agent wife to seek the truth behind a conspiracy. The film is titled “Against the Clock” in the United States.

According to Los Angeles Times’ Noel Murray, “While this movie is pretty incomprehensible, it’s at least memorable.”

Lovers celebrating their second anniversary realize that their relationship has to end.

Lim recently related to the Inquirer that he considered every scene “relatable,” but identified most with his character’s dramatic breakdown moment. 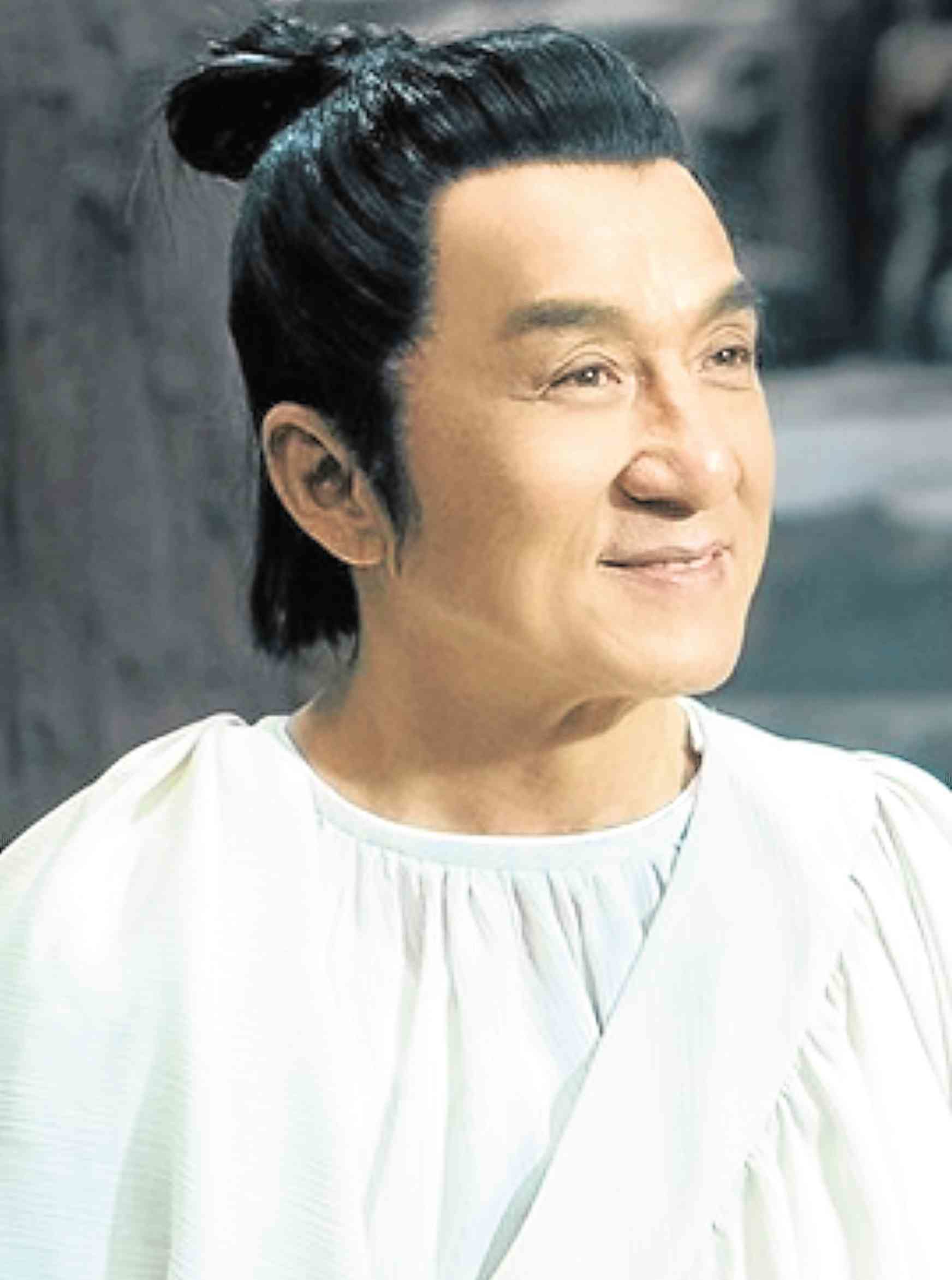 The Knight of Shadows: Between Yin and Yang

An adventurer hunts other-dimensional monsters with the help of a lawman and unusual allies.

The New Paper’s Jasmine Lim praises both the veteran action hero and the fantasy world: “Chan oozes an easy, effortless, impish charm … the universe created is immense, but it is well-put together.” 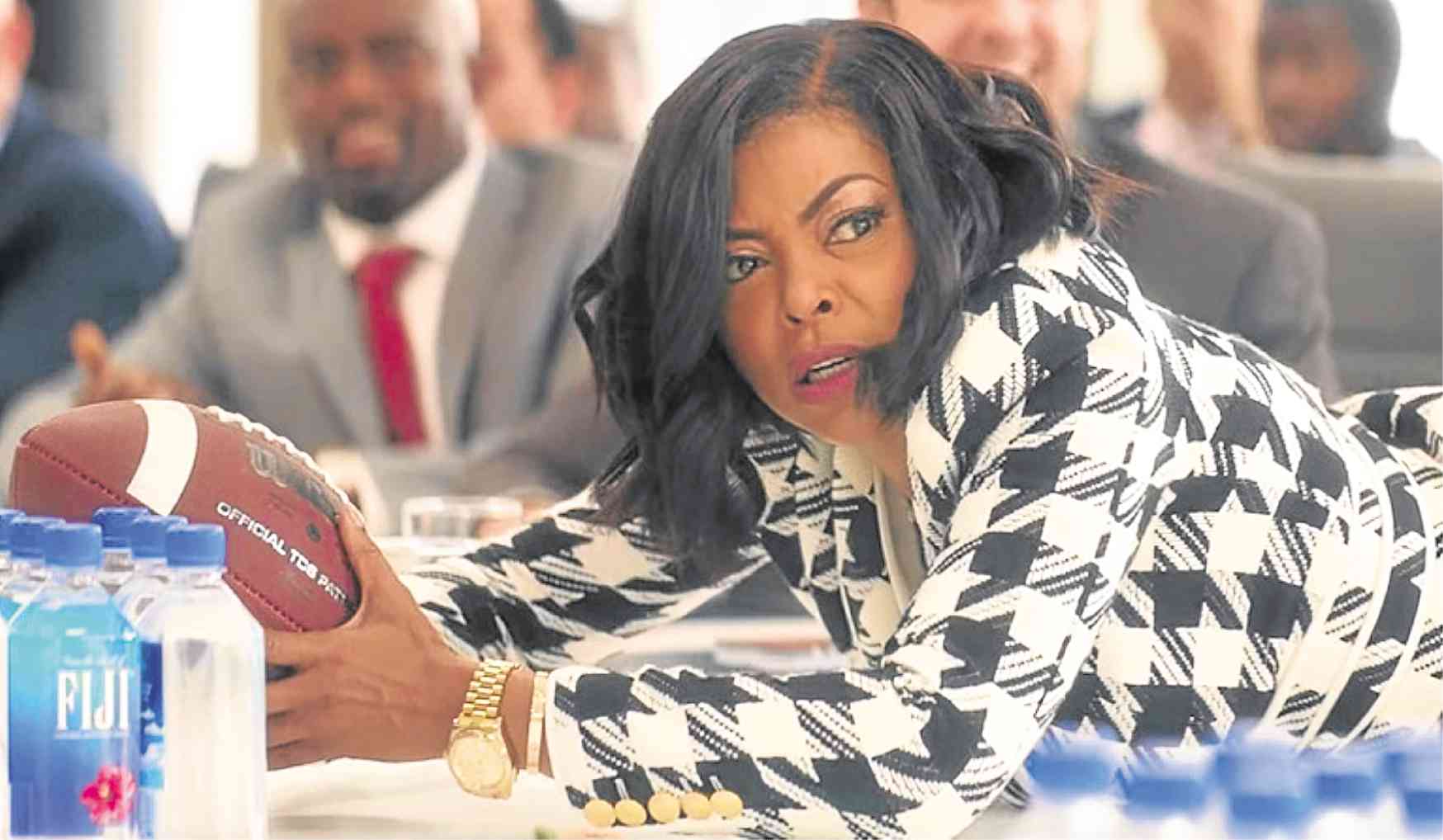 A struggling sports agent consults a psychic and drinks a concoction that enables her to hear the thoughts of men.

The pop culture-sports site The Undefeated described it as a film that “celebrates black fatherhood, toasts female empowerment and gives a black woman a megaphone to address sexism and … racism.”