What baffles Addy Raj about Pinoys 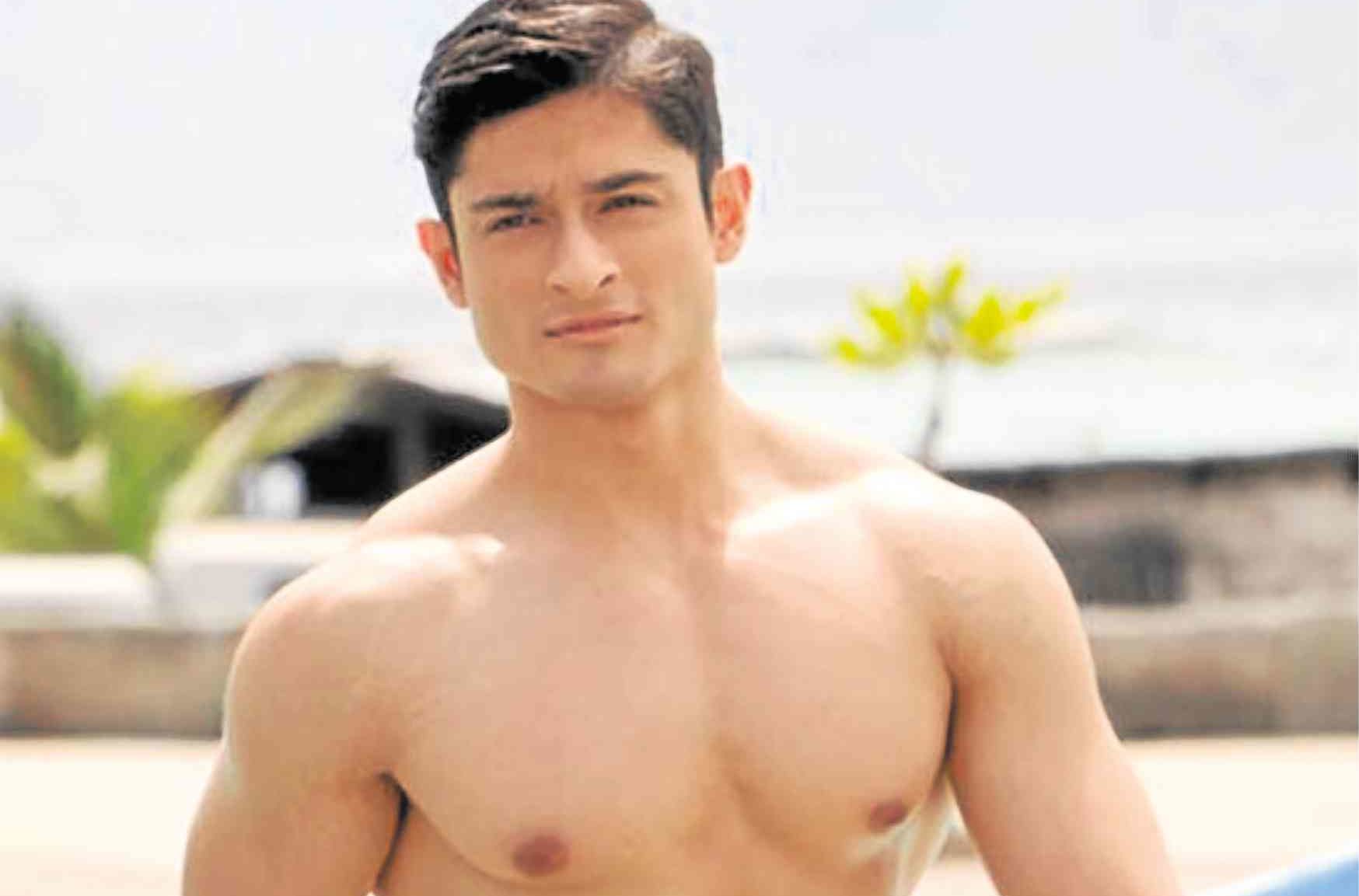 Actor-model Addy Raj calls his career in Philippine entertainment “a crazy ride” because he never thought he’d get some high-profile jobs in GMA 7.

Having appeared in the TV series “Meant to Be” and “Kapag Nahati ang Puso,” the Indian performer recently told the Inquirer how grateful he was to his home network for giving him opportunities despite having zero acting experience.

Addy has grown to love Filipinos for being among “the sweetest” people he’s had the pleasure of meeting, he added.

But one thing about some Pinoys continues to baffle him, he told us: “How can [some people] not have enough money to eat, and [still] have iPhones?”

Regardless, Filipinos are still among the warmest and friendliest people he’s known, declared the exchange student-turned-celebrity.—OLIVER PULUMBARIT

Read Next
PH film ‘Distance’ to compete in Amsterdam
EDITORS' PICK
SM continues to send relief assistance to remote towns in Batangas
Batangas execs, Taal evacuees thank House; hopeful on rehab efforts
‘A greener, cleaner tomorrow’: A how-to guide for Filipinos who want to help with today’s energy crisis
5 years after Mamasapano, son of fallen SAF 44 trooper remembers his ‘idol’
Get exciting deals and discounts when you download the new McDonald’s App
PAL: Passengers with flights to parts of China may request for refund, rebooking
MOST READ
Taal’s sulfur dioxide emission increases
No time for revelry; Tagaytay instead plans for alert level 5
Dina Bonnevie on Coney Reyes: We have forgiven each other
Megan Young, Mikael Daez get married
Don't miss out on the latest news and information.