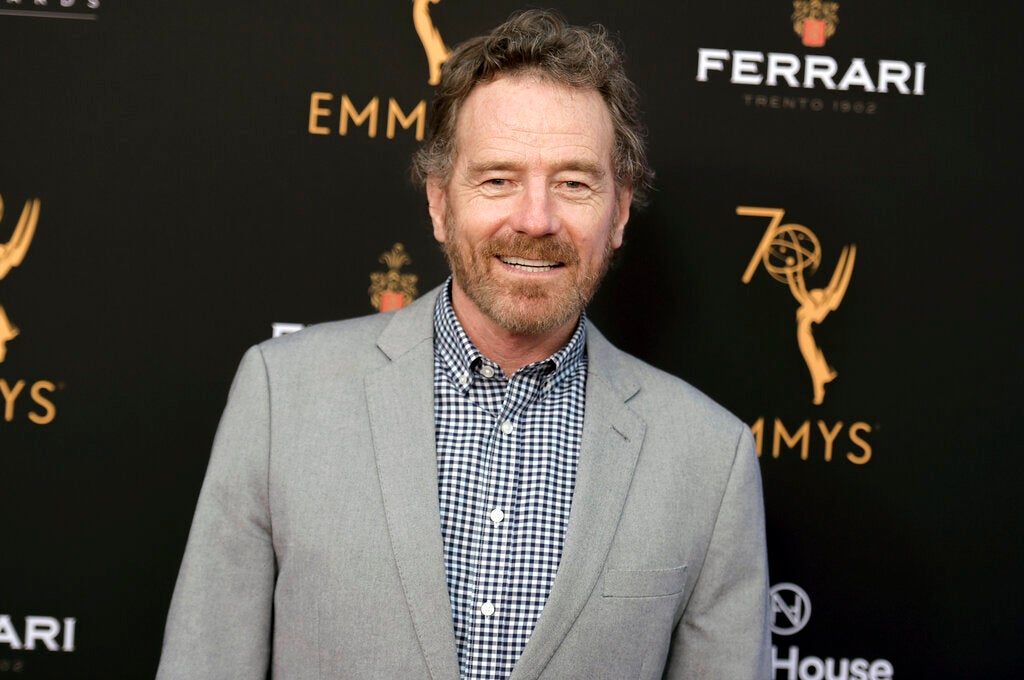 Showtime said Thursday that Cranston will play the lead role in “Your Honor,” a limited series from executive producers Robert and Michelle King of “The Good Wife” and “The Good Fight” and Peter Moffat.

Cranston, who’s also producing, plays a respected judge whose son is involved in a hit-and-run accident. It becomes the catalyst for what Showtime called “a high-stakes game of lies, deceit and impossible choices.”

Production on the 10-episode series will begin later this year in New Orleans, the cable channel said. A debut date for “Your Honor” was not announced.

Cranston, who starred in “Breaking Bad,” is appearing on Broadway in “Network,” an adaptation of the 1976 film. NVG

‘The Upside’ is a cliche-ridden, exploitative mess—a film review