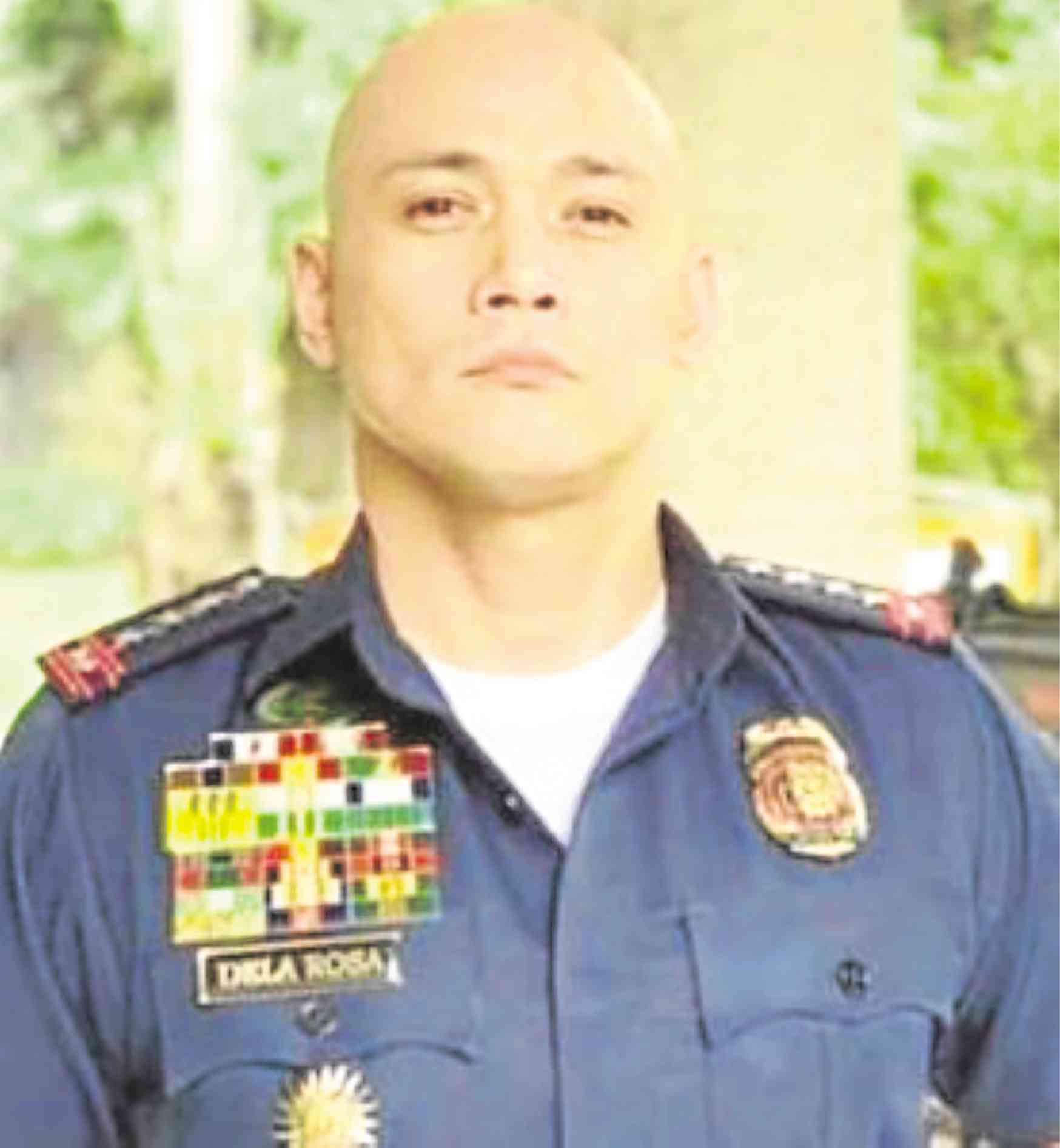 This is just work,” declared Robin Padilla, star of the screen biopic “Bato: The General Ronald dela Rosa Story,” in response to calls from several key industry players to boycott the movie.

Robin countered by referring to those opposing the release of the film as “narrow-minded” and their argument “too shallow.”

Among those who expressed their displeasure over the release of the biopic were filmmakers Lore Reyes and Carlitos Siguion-Reyna, as well as screenwriter Jerry Gracio. They argued that this could be considered a “political act” since its release was already too close to the May 2019 senatorial elections.

Robin said he was willing to do a TV commercial for free to help promote the former Philippine National Police chief’s senatorial bid, but the actor said “they insisted on making me do a movie, instead, so we had to charge a fee.”

“I never ask for any fee from people [running for public office] I support. That has always been my policy. But since this is a film, I had to refer them to Betchay (Vidanes, his talent manager). That’s outside my being a supporter of mayor and our friends,” Robin pointed out. By “mayor,” he meant President Duterte, whom he endorsed in the last presidential elections.

“Betchay told me, ‘We have to ask for a talent fee because this is a film project. We can’t keep making films for your friends for free,’” he recalled. “So I told her to just charge the lowest rate possible, just so our company, and not me personally, would earn from this.”

In exchange, Robin said he made sure to secure the rights to another biopic on Bato, but this time, for Netflix. “Our deal was that instead of money, we get to do a project about him for Netflix … about the ongoing war on drugs,” he explained.

“I practice what I preach,” said Robin, who claimed that he himself was against political dynasties. “I will not run and will simply leave politics to my brother, Rommel. He is the public servant in the family. I can’t be one because I have no patience. Do you want to see me beating up someone at the Senate?”

He added that Bato, who also served as the director general of the Bureau of Corrections, had been figuring very well in surveys for senatorial candidates, so the movie was likely to have little effect on his popularity.

“What the movie can do for him is make people understand him better. Who is Bato for real? It will disprove the misconception that he is simply a killer. His detractors are making people think that he is a beast when, in fact, he’s just a person doing his job,” Robin insisted. 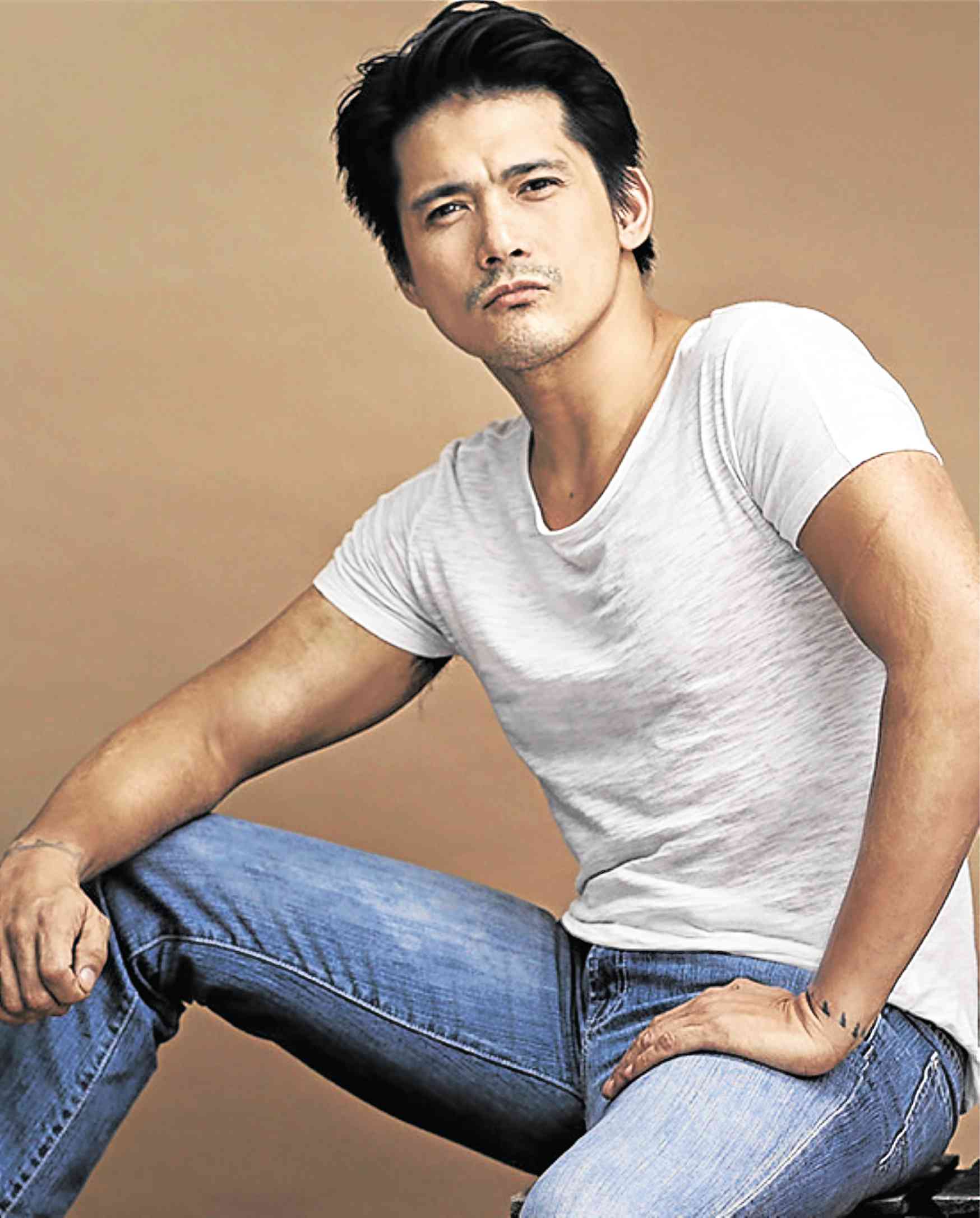 The actor said portraying Bato was difficult in the sense that he and the general had different physiques. “I collaborated with our director in terms of characterization. I said I’m an artist. I will have my own interpretation of Bato. I will not copy him, because if that’s what people want, then we should have gotten a look-alike,” the actor pointed out.

“I’m used to playing criminal characters, so I had to change my stance and posture and look like a policeman. I also had to study how Bato walked. The most difficult for me was to sob and bawl like him,” he said.

Robin watched intently videos of Bato turning emotional during a Senate inquiry. “I said, ‘I’m Robin Padilla. I don’t do that in my films.’ My director had to motivate me. He had to help me recall sad memories in my life, especially memories of women who broke my heart,” he quipped.

The film’s highlights, according to Robin, were “the scenes that will inspire fellow Filipinos to work on lifting themselves from poverty. That’s what the general wants—to show his countrymen that no matter how hard life is, if you’re diligent enough and you truly trust in God, nothing is impossible.”