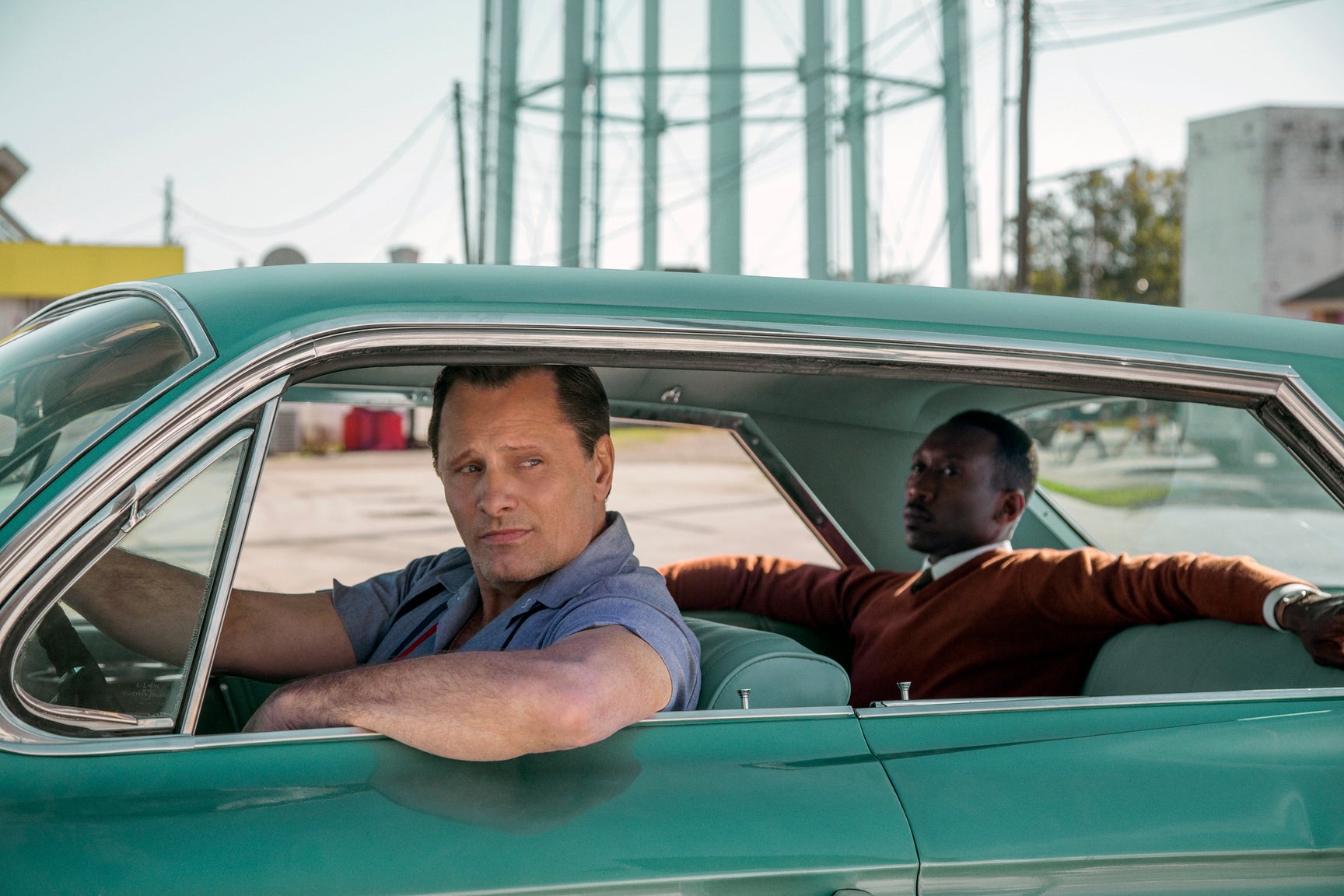 NEW YORK — Matthew McConaughey notched one of the worst debuts of his career, Oscar nominees saw only modest bumps and M. Night Shyamalan’s “Glass” easily remained No. 1 on a quiet weekend in movie theaters.

The weekend’s two new wide releases — McConaughey’s tropic noir “Serenity” and the updated King Arthur tale “The Kid Who Would Be King” — both flopped with moviegoers who instead continued to flock to “Glass” and Kevin Hart’s “The Upside.”

Shyamalan’s sequel to “Unbreakable” and “Split” sold $19 million in tickets according to estimates Sunday, a decent 53 percent drop from its opening weekend. In 10 days of release, Shyamalan’s self-financed thriller has made $73.6 million domestically and $162.7 million globally.

“The Upside,” starring Hart and Bryan Cranston, also stayed lodged in second place with $12.2 million in its third weekend.

The weekend’s biggest budget new entry, “The Kid Who Would Be King,” opened poorly with $7.3 million against a $59 million budget. The 20th Century Fox release, produced by Working Title, was written and directed by “Attack the Block” filmmaker Joe Cornish. In his modern-day London version of the legend, a working-class boy pulls Excalibur from a stone.

Though “The Kid Who Would Be King” drew good reviews (86 percent fresh on Rotten Tomatoes) and was largely pleasing to audiences (who gave it a B-plus CinemaScore), Cornish’s film came in on the low side of already undersized expectations.

Smaller still was “Serenity,” from the recently launched distributor Aviron Pictures. Though boasting a respected writer-director (Steven Knight, the creator of “Peaky Blinders” and maker of 2013’s “Locke”) and a starry cast including Anne Hathaway and Jason Clarke, “Serenity” made only a minor disturbance at the box office with $4.8 million in ticket sales.

The film, about a fishing boat captain on a mysterious island, was lambasted by critics (21 percent fresh on Rotten Tomatoes) and audiences agreed, giving it a D-plus CinemaScore. The film, made for about $25 million, is among McConaughey’s weakest performing wide-release debuts, behind only 2017’s “Gold” and 1996’s “Larger Than Life.” For Hathaway, it’s a new low.

Several Oscar contenders added theaters over the weekend to capitalize on Tuesday’s nominations. Peter Farrelly’s “Green Book,” nominated for five awards including best picture, received the biggest bump, taking in $5.4 million in its widest releases yet (2,430 theaters in its 11th week of release), along with $5.7 million overseas.

“Green Book” was the only Oscar film to crack the top 10. “Bohemian Rhapsody,” which has already surpassed $600 million internationally, added another $8.7 million overseas. It also took in $2.5 million domestically.

On Wednesday, an expose published by The Atlantic detailed numerous accusations of sexual assault with minors against Bryan Singer, the director of the Freddie Mercury biopic. Singer, who was fired from the production during shooting, has denied the claims.

Read Next
Hilarious memes still welcome publicity for ‘Kara Mia’
EDITORS' PICK
Palace: Malls, establishments may require customers to use of face shields
Syringes for Pfizer vaccine arriving on December 2 — NVOC chairperson
Smart offers wireless fiber-like speeds to Filipino homes with country’s first 5G Prepaid Home WiFi
Legarda: Ending Violence Against Women, a cause for all
This new condo in the South will make you want to turn a new leaf
Disease expert: Omicron variant may behave like Delta
MOST READ
Bongbong Marcos to face another disqualification case
Christine Bersola, Julius Babao cleared of cancer after colonoscopy, endoscopy
Former PM Abe says Japan, US could not stand by if China attacked Taiwan
Tropical storm intensifies as it approaches PAR
Don't miss out on the latest news and information.