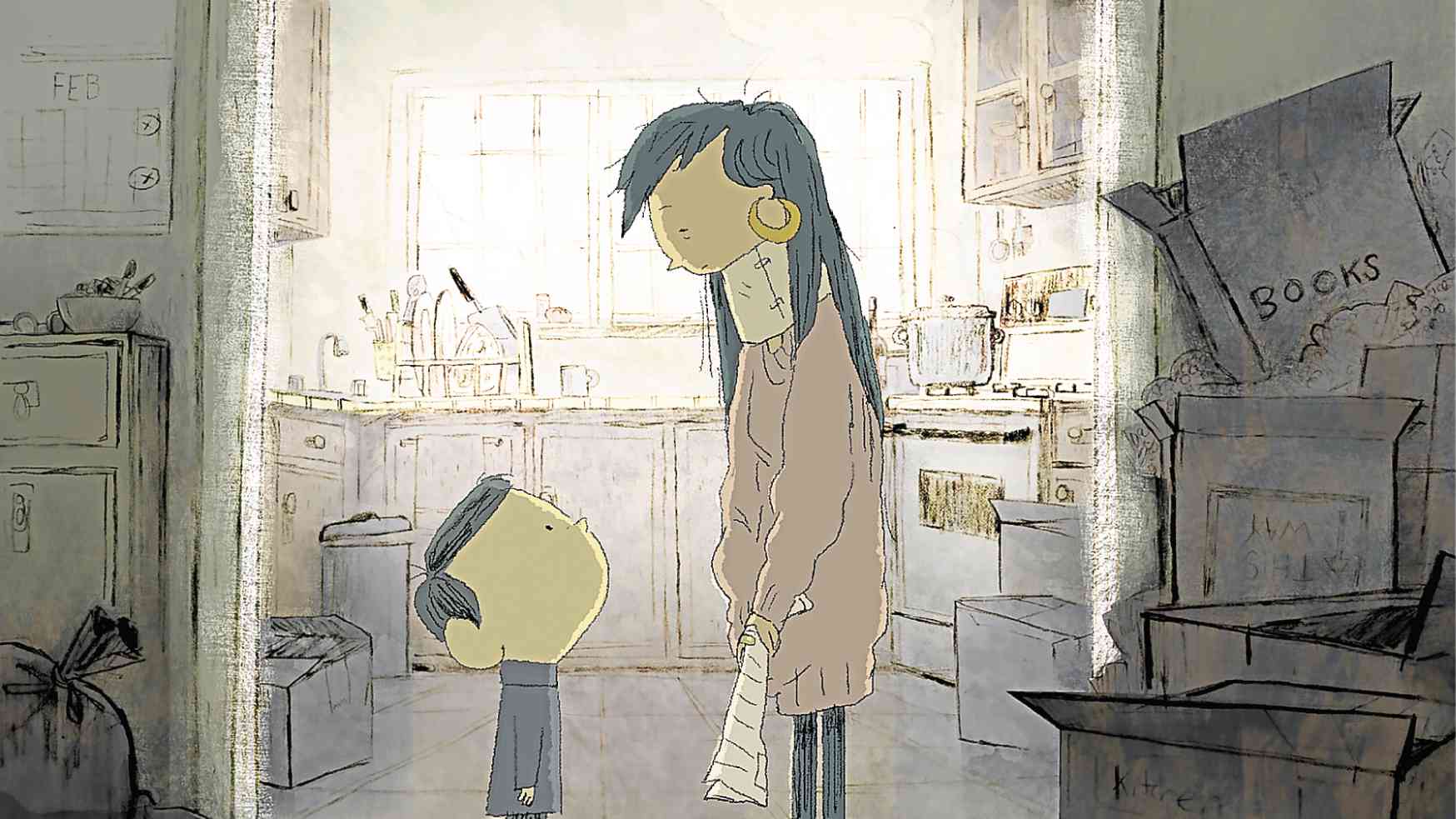 A scene from “Weekends” —PHOTO COURTESY OF PAST LIVES PRODUCTIONS

LOS ANGELES—It was an unforgettable way to start an eighth wedding anniversary day. Filipino-Canadian Trevor Jimenez and his wife Janine woke up at dawn in their home in Berkeley, California to watch on live stream Kumail Nanjiani and Tracee Ellis Ross announce the nominations to the 91st Academy Awards.

By the time the announcement was over, Trevor and Janine had an extra reason to celebrate last Tuesday. “Weekends,” which he wrote and directed, cinched a best animated short film nomination.

From hundreds of entries, the Academy whittled down the contenders to 10. And from that shortlist, Trevor’s film and four others, including Filipino-American Bobby Pontillas’ “One Small Step,” emerged as the final contenders in the category.

“Weekends” began as a drawing by Trevor of a boy walking from his mother’s house to his father’s car.

The drawing drew a lot of response from Trevor’s friends whose parents were also divorced.

Trevor, who grew up in Ontario, Canada, is himself the only son of separated parents, a Filipina, Lourdes Jimenez, and a Canadian.

The response inspired Trevor to make “Weekends,” based on his own memories and experiences as a kid who stayed with his mom during the week in Hamilton and with his dad on weekends in Toronto.

The result is a visually beautiful, hand-drawn film—tinged with sadness and melancholy—a mixture of haunting dream moments and the painful realities of a split family in Toronto in the ’80s.

Dire Straits’ “Money For Nothing” and elegiac piano pieces contribute to the film’s poignant quality. The film has won several awards in film festivals. 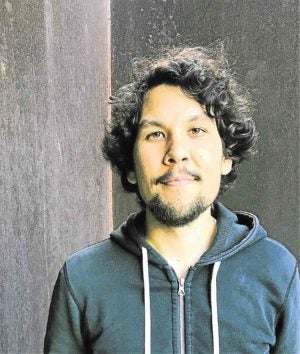 BKJ, as she is lovingly known, told us via e-mail, “Trevor is the only kid of my first cousin Lourdes. He is the grandson of the late Ambassador Privado Jimenez (younger brother of my dad), the first Philippine ambassador to Canada. Tio Iving and family stayed then in Ottawa (the consulate homes are there). Later, his daughter Lourdes moved to Hamilton (in Ontario).

“Trevor was born and grew up here in Hamilton. His mom Lourdes, a journalism and accounting grad, is a black belt Nia (mind/body physical conditioning program) teacher… Lourdes was featured in the Philippine Daily Inquirer three years ago.

“On the first time he visited the Philippines, Trevor cried when he saw the beggars and wanted to give them money through the car window.

“Trevor can’t speak Tagalog but he loves Filipino food: longganisa, adobo, sisig and ube. And guess what, he can cook adobo!”

How and where did you hear the happy news about your first Oscar nomination? I was at home in Berkeley (California) with my wife. We woke up at around 4:30 a.m.

“Weekends” was inspired by your own childhood experience going back and forth between the homes of your divorced parents. What specific memories and feelings do you have of that period in your young life? There’s a lot of confusion, some sadness, but it’s all really summed up in the film and hard to put into words.

What was your mood like while making the film? It was a great experience, challenging but therapeutic. There was a lot of love felt for both parents, a lot of meditation on the time spent with each one. It’s very nostalgic and sentimental overall.

What also makes “Weekends” stand out is that it’s all done in 2D animation. I love 2D animation. It’s what I went to school to study. Something about hand to paper, the line a person draws can’t be replicated by a computer.

You made this film in between your work at Pixar. How did you assemble the talents who helped you make the film? How long did it take to finish the film? The first person I started working with was Chris Sasaki, who is an amazing artist, production designer and children’s book illustrator.

He saw an early version of “Weekends” and wanted to do a few concepts for the film to help me set the style. The more he painted, the more invested he became and we really developed a great chemistry working together creatively.

So many friends [at Pixar] who knew I was working on this film volunteered to step in and help me. They all had unique artistic gifts.

I had the idea 10 years ago, then started boarding and editing on my own for about three to four years, and then a year of production from 2016 to 2017.

How did your parents react when they saw the film? My mom is really proud, and has been supportive from the beginning. My father has seen it, too, and I think he is proud in his own way.

What was it like on those weeks with your mom? This isn’t in the film, but she used to take me back to the Philippines very often. So I definitely got my dose of Filipino culture.

She’d cook pancit and adobo pretty often, and we’d see my ninong (godfather) and family a lot. I definitely am proud of my Filipino heritage.

When did you realize that you’ve made a film that could be embraced by many people? Probably when we showed it at Pixar for the first time.
It was a full theater—the biggest group I had shown it to at that point. The response was overwhelming.

What films have you worked on at Pixar? I’ve only worked on two that have been released: “Finding Dory” and “Coco.” I’m excited about the film I’m working on now, which hasn’t been announced yet.

What are you looking forward to at the Oscar nominees luncheon on Feb. 4? Just a new experience—I’m very excited. I’ve heard it’s an amazing event that connects you with all the other filmmakers and artists who are nominated. I hope to meet people and get inspired.

And on the big day itself, on Feb. 24, what are you excited about? Have you attended the Oscars before? This is my first time. I guess just the whole spectacle of it. I’m really excited to share this moment with my wife and some of the crew.

Are you working on your next personal project? Or if not yet, do you already have an idea for your followup to “Weekends”? I have a few ideas, but nothing I’ve committed to yet.

Read Next
Bea Binene: I’m not in it for the money
EDITORS' PICK
SMDC’s Style Residences: A real estate investment that will always be on-trend
DOTr has tip to convince ‘no vax, no ride’ enforcers
BBC StoryWorks and TECNO make short film about inclusive mobile camera innovations bringing people together
Robredo bares economic priorities under her presidency
NBI nabs 5 in hacking of 700 bank accounts
Start the year right with sustainable oral hygiene with SPLAT’s eco-friendly natural toothpastes
MOST READ
Marcos a no-show in TV interview of top presidential bets
Who’s victim, villain? Lines blur in viral ‘mango theft’ case
Pro-Robredo group warns CamSur mayors
Vendor in viral video says she used to be a Duterte fan, but not anymore
Don't miss out on the latest news and information.