Bea Binene: I’m not in it for the money
Close
menu
search

Bea Binene: I’m not in it for the money 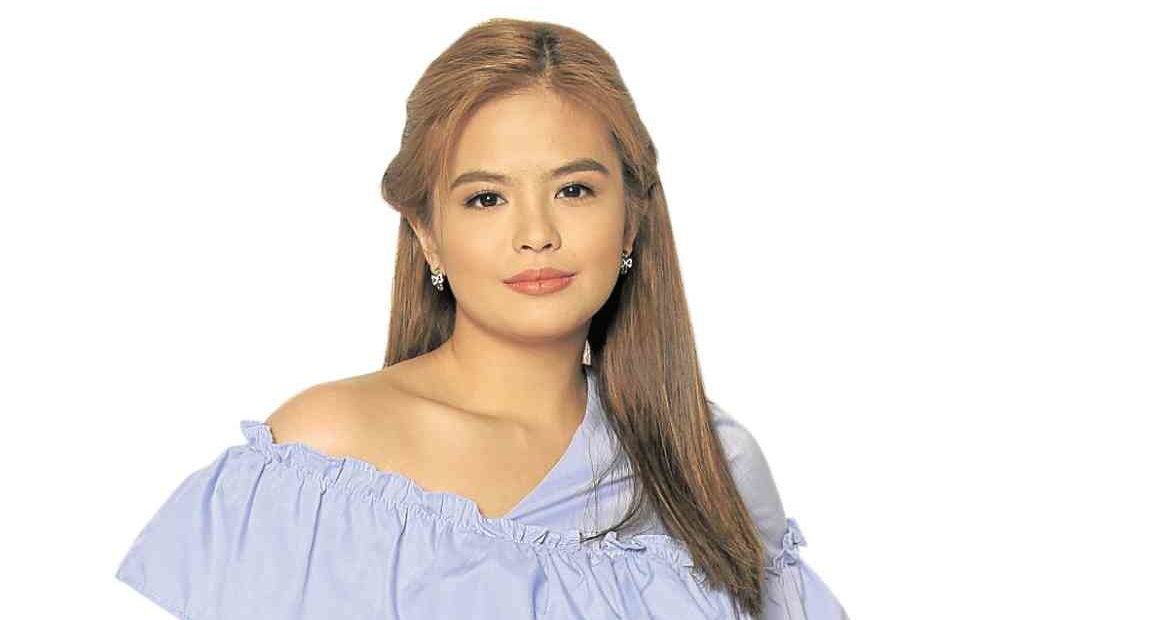 Bea Binene may neither be doing one soap opera after another nor as visible as she would hope to be, but still she considers herself “blessed” that she’s booking projects at all, 15 years into her show biz career.

“It’s not going to be always about you—everyone has his or her time… It can be hard at times, because you can’t help but feel that you could be putting your time to better use,” she said in a recent interview for the upcoming indie film, “Ang Sikreto ng Piso.” “But I’m still lucky.”

“I’m not part of a television series right now, but I do have a regular weekly magazine program (‘Good News: Kasama si Vicky Morales’). I also get opportunities outside GMA 7, such as this movie,” added the Kapuso talent, who was seen last year in “Kapag Nahati ang Puso.”

While she insisted that she’s contented with the pace her career is moving, there’s a part of her—“as with any other artist”—that hopes for something more.

“I have always been grateful and loyal to my network. This is where I grew up, nag-dalaga; where I gained weight, slimmed down and gained weight again!” jested Bea.

“I was never in it only for the money,” added Bea, a finalist in the first season of the reality talent search, “StarStruck Kids,” in 2004. “More than anything, I want to experience being an actress, and somehow, share my talent with the public.”

The 21-year-old actress is also keen on working behind the cameras, and plans to continue her filmmaking course at the Meridian International Business, Arts and Technology College this year.

Bea thought having actual experience in the industry would make things easier. She was mistaken. “I felt I had a good idea of what to expect, having observed what people do during tapings. But here, you’re in charge of everything—production, utility, talent coordination, camera work, script, editing,” Bea pointed out. “It’s hard!”

She likewise hopes to pursue an entrepreneurship course in the future. “I’m interested in putting up businesses, too. I opened a coffee shop last year,” she related. “I have always imagined myself being a barista.”

“It’s heartening to know that people from other parts of the world are watching your show. And it’s amusing to see it being dubbed in other languages,” she said.

Viewers from the said countries have been sending her messages on social media and have nothing but encouraging words for Bea. “Sometimes, I have to translate their messages on Google because they’re in Spanish. Then, I try my best to write them back in their language,” she said.

The bulk of Bea’s work is mostly in dramas. “Ang Sikreto ng Piso,” which opens in cinemas on Jan. 30, will have her dabbling in comedy.

In the family-oriented film directed by Perry Escaño, Bea plays a grade school teacher named Leonor. “I have had the chance to work with Bossing Vic Sotto in a sitcom before, so I already have an idea how I should deliver my lines. It’s all about timing, that’s what I learned,” she said.