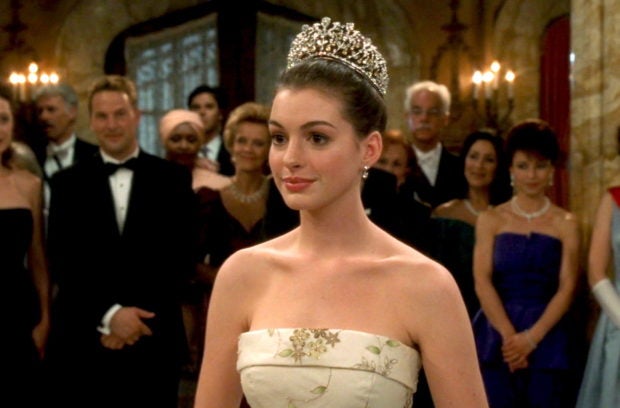 Anne Hathaway as the Princess of Genovia. Image: Disney

Get ready “Princess Diaries” fans, as Anne Hathaway revealed that a third installment for the Disney movie is already being planned.

The actress, who rose to fame playing Mia Thermopolis in the movie adaptation, said that a script has been written for the third movie during a guest appearance in Andy Cohen’s “Watch What Happens Live” on Thursday.

Hathaway added that she, co-star Julie Andrews and producer Debra Martin-Chase “want to do it.”

“We all really want it to happen, we just don’t want to do it unless it’s perfect,” Hathaway said. “We love it just as much as you guys love it, it’s as important to us as it is to you, and we don’t want to deliver anything until it’s ready, but we’re working on it.”

And as Hathaway made the confirmation, her co-star in the upcoming movie “Serenity,” Matthew McConaughey, said “inside information” was a way to build the hype.

“The Princess Diaries” tells the story of Mia Thermopolis, who discovers she is actually a princess in the fictional country of Genovia. The movie became a hit at the box office, and was followed up by a sequel, “The Princess Diaries 2: Royal Engagement,” released in 2004.  /ra