Anthony Rapp hopes he did his part to ‘change the culture’ 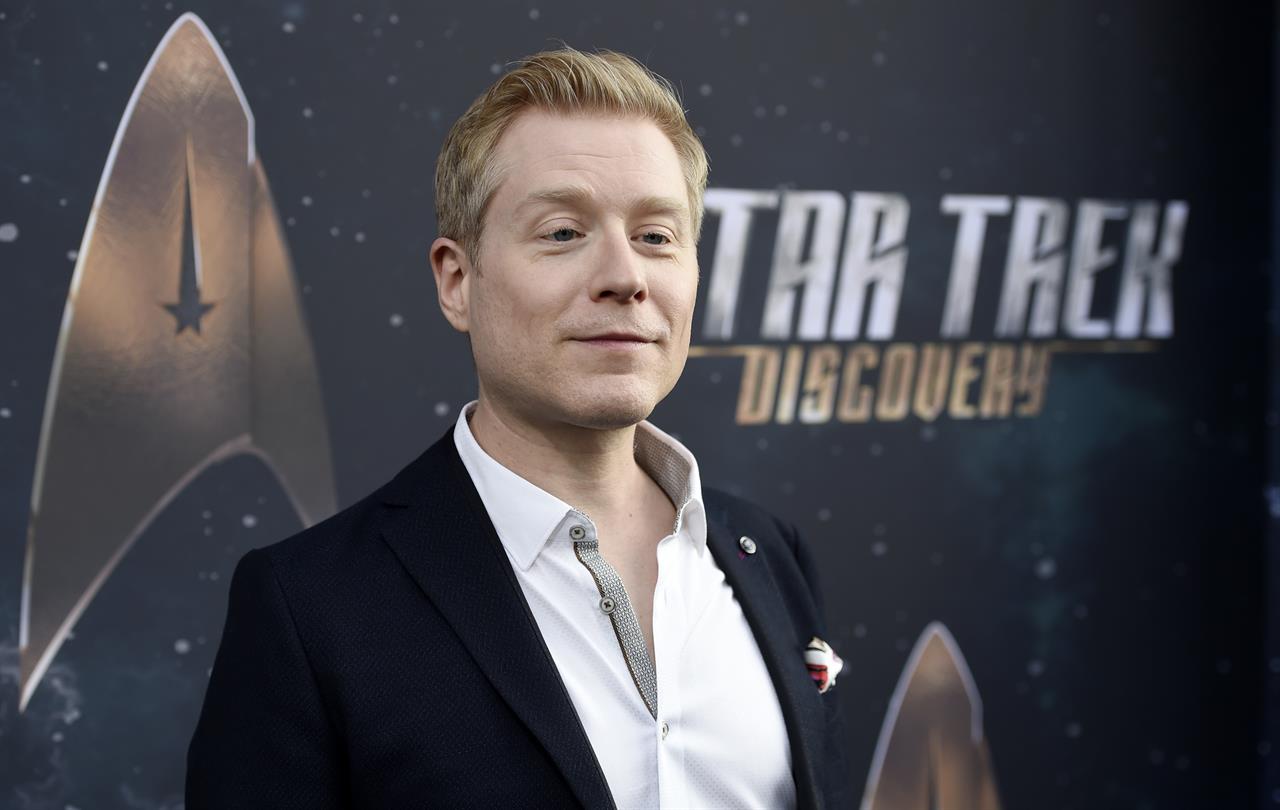 Anthony Rapp, seen here in the “Star Trek:
Discovery” premiere in Los Angeles, accuses Kevin Spacey of sexual advancement back when he was a minor. Image: Chris Pizzello/Invision/AP

NEW YORK — Actor Anthony Rapp said he came forward with sexual misconduct allegations against Kevin Spacey because he feared assaults could “keep happening” if he said nothing.

The younger actor spoke about the incident on the red carpet for the second season of his streaming series, “Star Trek Discovery” on Thursday in New York. He said he hoped he did his part to “change the culture.”

In 2017, Rapp alleged that Spacey made an unwanted sexual advance during a house party in 1986 when he was 14 and Spacey was 26. Rapp sought legal counsel at the time, but no charges were filed.

The incident was dormant until a flurry of sexual misconduct allegations surfaced about Harvey Weinstein, prompting Rapp to come forward. Spacey responded that he did not remember such an encounter but apologized if the allegations were true.

More than a year later, Rapp is proud of the decision to tell his story. “I know that it’s something that needs continued movement forward and I’m going to keep doing my best to be a part of the movement forward,” Rapp said.

“What he did was incredibly brave, and he really allowed countless men to be able to tell their stories. You know, for the most part we were hearing stories about women and those are important stories to tell,” Cruz said. “But there’s a lot of stigma around abused men, sexually abused men and sexual harassment of men, and it was going to take a brave person to be able to start that conversation.”

More than a dozen accusers came forward after Rapp’s allegations, causing Spacey to lose his starring role on the Netflix series “House of Cards.”

Earlier this month, Spacey was arraigned on felony indecent assault and battery charges after a Massachusetts man alleged that he was assaulted inside a Nantucket bar in July 2016. He was 18 years old at the time. MKH