Rupert Evans: Why ‘Charmed’s’ Whitelighter wants to be teleported to Manila | Inquirer Entertainment

Rupert Evans: Why ‘Charmed’s’ Whitelighter wants to be teleported to Manila 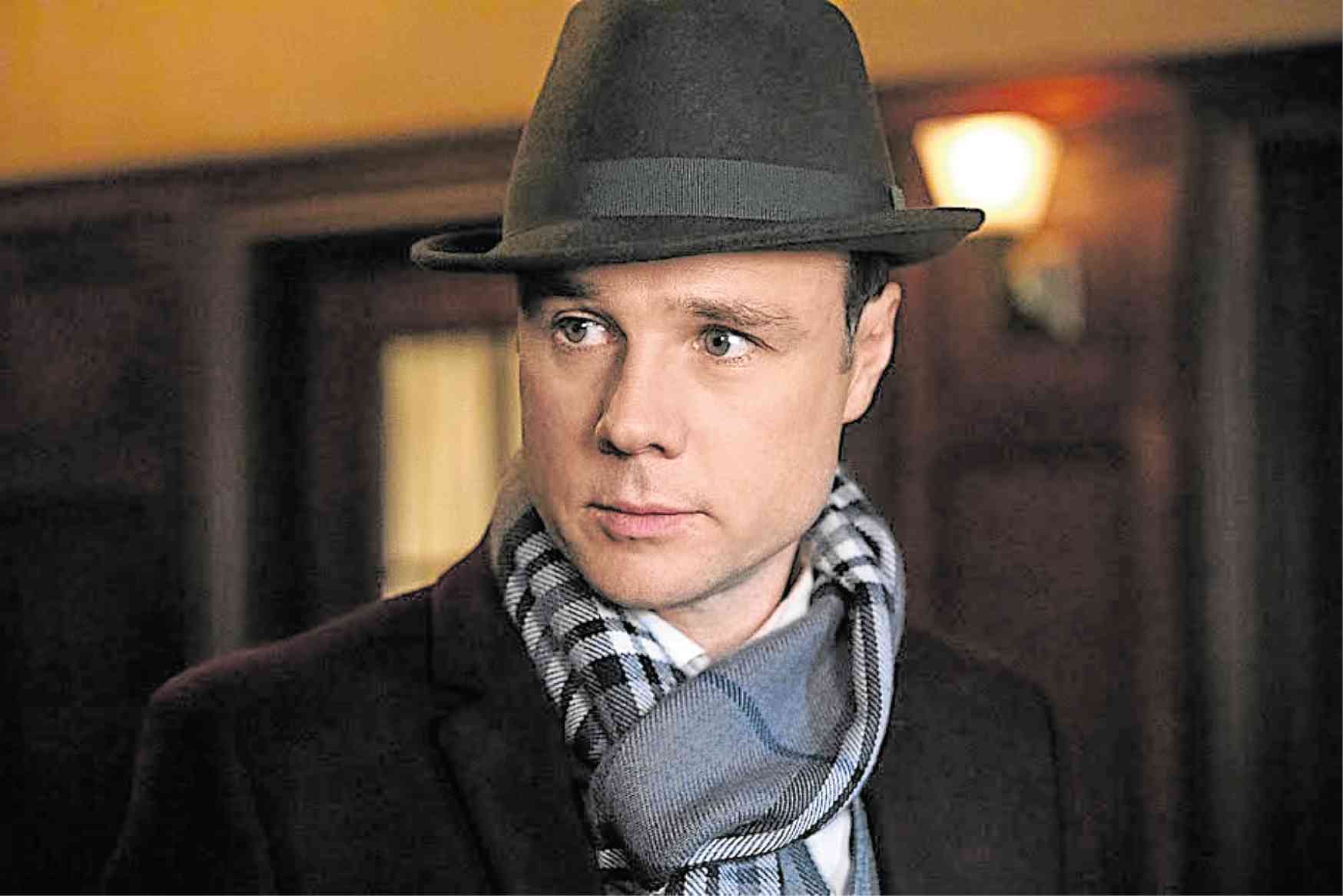 Set in the fictional town of Hilltowne, the “fun and fiercely feminist” revival of the cult classic, which had a cult following during “Charmed’s” eight-season run from 1998 to 2006, follows the magic-and-mayhem-laced adventures of geneticist Macy (Madeleine Mantock) and her half-sisters, lesbian activist Melanie (Melonie Diaz) and college freshman Maggie (Sarah Jeffery).

They are forcibly thrust into the deadly world of demons and warlocks when their mother Marisol (Valerie Cruz) dies inexplicably. Thereafter, Macy, Mel and Maggie learn that they are The Charmed Ones—powerful witches tasked to protect innocent people from malevolent supernatural forces.

Their mom had “bound” her daughters’ “special skills” when they were born so they could lead normal lives, and was in the process of “unbinding” their powers when she was killed by an unknown demon.

It doesn’t take long before Macy discovers that she possesses the power of telekinesis (she can move objects). For her part, Mel can freeze time, while Maggie can read other people’s thoughts (telepathy).

To help them consolidate their emerging powers, the siblings are guided by their Whitelighter, Harry Greenwood (Rupert Evans), who has replaced their mother as the chair of Women’s Studies at Hilltowne University.

Rupert Evans, a 42-year-old classically trained British actor, is a member of the Royal Shakespeare Company. He has appeared in a string of stage productions (“Romeo and Juliet,” “Kiss of the Spider Woman”) and films (Guillermo del Toro’s “Hellboy,” Ewan McGregor’s “American Pastoral”). 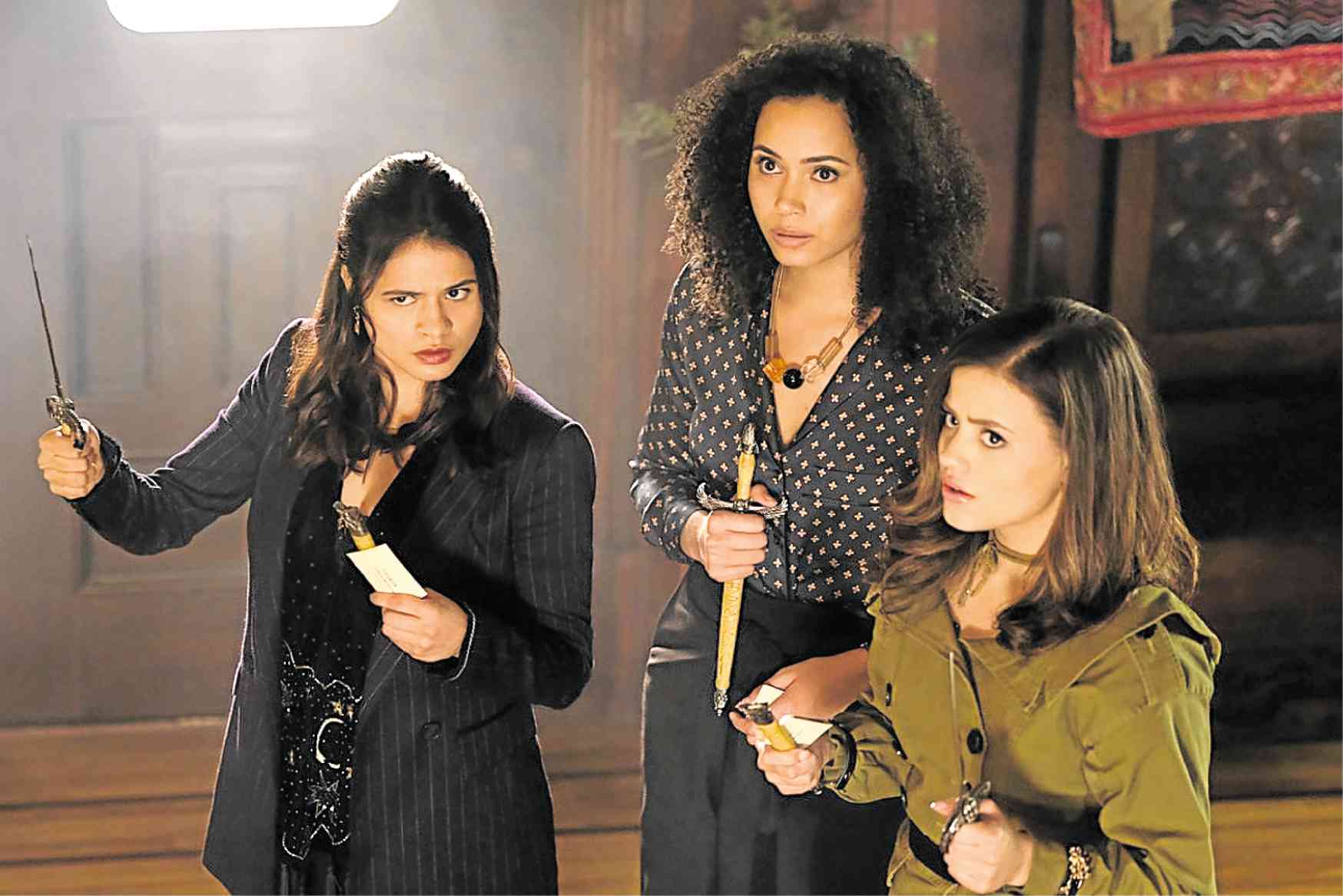 The Charmed Ones, from left: Melonie Diaz, Madeleine Mantock and Sarah Jeffery

We caught up with Rupert last week to talk about the show and his role in it:

How has the reboot given “Charmed” a more contemporary spin? It isn’t just the use of social media that’s keeping the show up-to-date.

Another element that makes this reboot very contemporary is in the way the characters’ relationships are explored. We have gay relationships, heterosexual relationships—and all the twists and turns of both.

How different is your Whitelighter from Brian Krause’s? I didn’t get to see the original series because my parents never let me watch it. So, the first time I read the script, I came to it with fresh eyes.

What I like about it is that this Whitelighter had come from a different age. I thought it’d be exciting to explore Harry’s past.

If you could “orb” (the teleporting power possessed by Whitelighters, Elders and Whitelighter Witches) to any place in the world, where would you go? Well, I could use a holiday. To be honest, I’d love to go to the Philippines, because it seems lovely there—that’s over the top of my head.

I would love to go to somewhere that’s hot, and with a beach—because it’s very cold here. (The show is being filmed mostly in Vancouver.)

Wasn’t it a daunting prospect to have to live up to fans’ expectations for the new series? I don’t feel that it’s daunting, personally. The old series has a lot of passionate fans who felt very strongly about the show, and I hope that they will also appreciate “Charmed’s” updated version and enjoy it for its own merits.

I feel equally passionate about the show, so I’m hoping all that passion translates into something that people can enjoy.

The original series expanded its crowd-drawing mystique by introducing a lot of colorful creatures, like demons and avatars. What magical beings can the fans expect from the new show? Oh my God, we have everything that you can think of.

We have shape-shifters, pixies and demons and witches of every variety—we’ve got it all!

It’s great because I think the one thing that happened since the original show came out is that CGI has considerably grown by leaps and bounds. 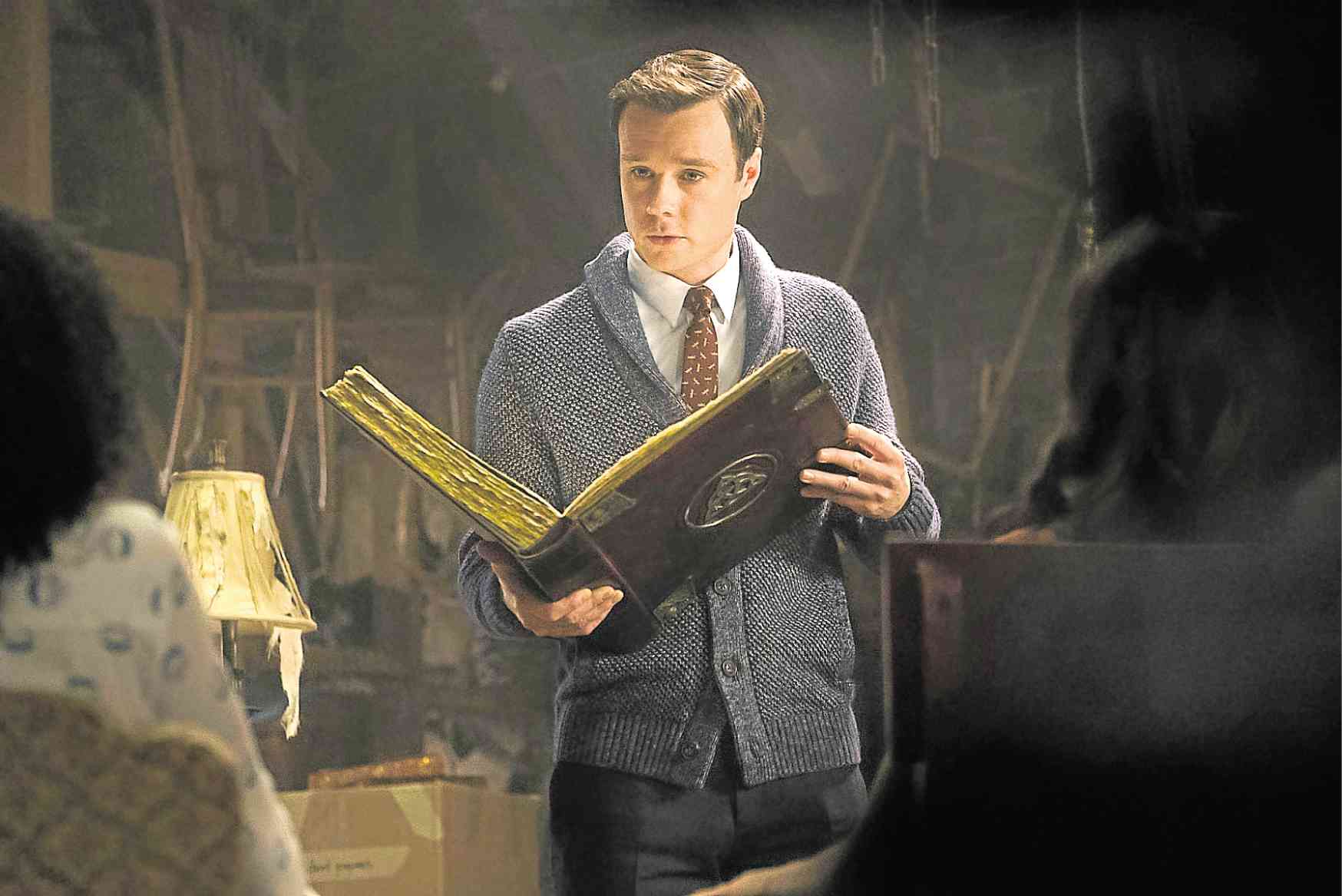 This allows us to really bring to life and enhance our demonic friends who appear in the show.

In the pilot episode itself, you’ll see a great Ice Demon—and it looks fantastic! And there’s more to come.

If you could have one of the powers of the three sisters, which one would you choose—telepathy, telekinesis or time-freezing? Mel (Melonie Diaz, who plays Melanie Vera) has the ability to freeze time. I’ve always thought of those moments when I was sort of naive, and I wished I could freeze time to sort things out, or stop things from happening.

It’s a pretty cool skill to have, so I’d have to pick that. I’m always quite envious of Mel when she does it in the show.

What makes the show relevant in the age of social media? People really do use social media as a way to get their news … to get information.

In the show, we solved the mysteries, we gain information about people, even demons, through social media, really.

So, the series shows social media in a positive light—and its negative aspects, as well.

Why do you think witches and warlocks are as popular as ever? We live in a pretty crazy world and, I think, since the beginning of time, we’ve always been obsessed with weird behavior, the afterlife, and an alternative world that fuses mystery, mythology and magic.

It lends itself to the sense of mystery about where we all come from and what the truth is about our existence. And our concept about good and evil is a huge part of that.

What is your favorite episode so far? Wow. Gosh, that’s a good question, but that’s really tough!

Some episodes are very emotional, so it’s been a great journey for me. My favorite one so far is episode 12, where Harry explores his roots and his past, which he mysteriously comes upon as a Whitelighter.

His memories were wiped out—that’s how one becomes a Whitelighter. He had no idea about his identity and who he was before he was transformed into a Whitelighter. For me, that episode was very enjoyable.