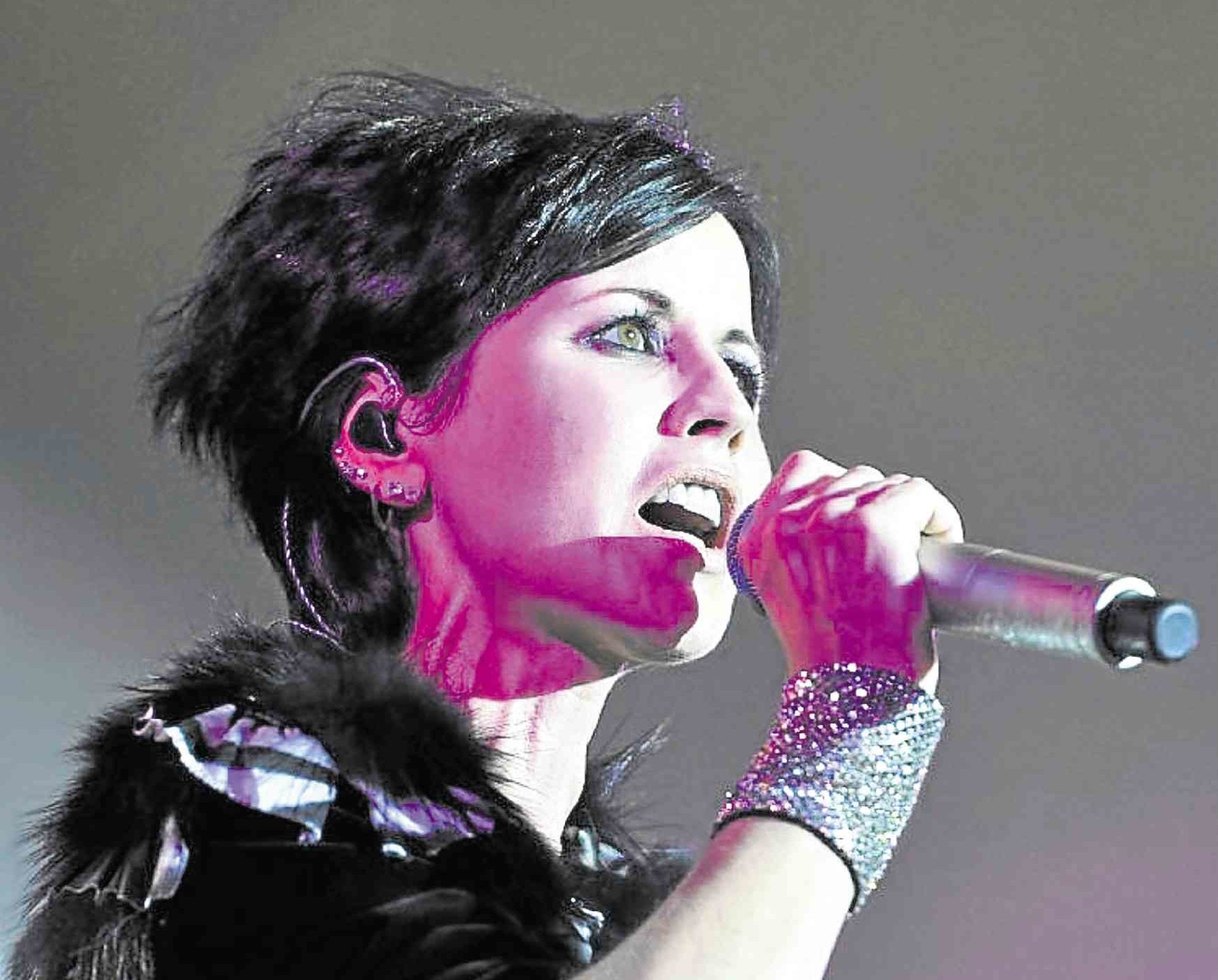 LONDON—The Cranberries released the first song of its final album on Tuesday, exactly one year after lead singer Dolores O’Riordan was found drowned in a London hotel bathtub.

The band dropped the new track ahead of the April release of their eighth and last album “In the End,” after which the rock group—best-known for ’90s-era hits, including “Zombie,” “Linger,” and “Dreams”—will split after three decades together.

“We remembered how Dolores had been so energized by the prospect of making this record and getting back out on the road to play the songs live, and realized that the most meaningful thing to do was to finish the album we had started with her,” the group said.

“It was a very emotional process for us,” the group members said. “Knowing that we would never get to play these songs live made it even more difficult,” they added.

But, they concluded, “we felt that this is what she would want.”

The lead single has an unmistakable Cranberries vibe, a sorrowful but moving track that features O’Riordan repeating the eerily prescient lyric, “It’s all over now.”

The group is releasing the music with approval from the family of O’Riordan, who died at age 46.

A London coroner ruled that she had died from accidental drowning due to intoxication, but found no evidence of injuries or self-harm.

“I can’t think of a more fitting way to commemorate the first anniversary of Dolores’ passing and to celebrate her life than to announce to the world the release of her final album with the band,” the singer’s mother, Eileen O’Riordan, said in a statement.

“I have no doubt that she is happy now, and would be delighted with today’s announcement,” she added. —AFP