Sarah Geronimo going back to school? 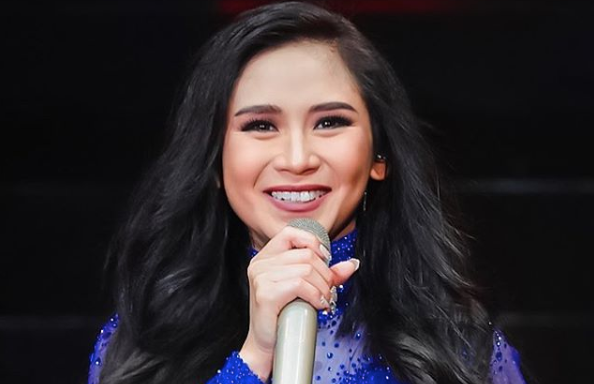 Is pop superstar Sarah Geronimo returning to school anytime soon? The singer has yet to share to her fans her educational plans this 2019, but talent manager Lolit Solis revealed on social media recently that she was joyous upon discovering that Geronimo would be going back to school.

Solis made the revelation via Instagram on Jan. 17, saying that senator Sonny Angara himself would be helping Geronimo. It is known that Geronimo endorsed Angara, an education advocate and reformist, during the campaign period for the 2013 Senate elections.

Solis further shared that it is Angara’s advocacy to give education to any Filipino who wishes to study and learn.

Angara has pushed for laws that give Filipinos greater access to education through the passage of the Free College Law and the United Student Financial Assistance System Act (UniFAST). He also co-authored the Universal Kindergarten Law, the Ladderized Education Act and the Open Learning and Distance Education Act, among others.

Solis, on her end, did not specify what kind of help Angara would be extending to Geronimo, though she expressed her happiness for their “project” together. She also praised the two, calling Geronimo a good daughter and sister while tagging Angara as an “action man.”

Geronimo finished high school at Angelicum College in 2007 and has an Associate in Arts degree from the University of the Philippines Open University. She has shared in the past that she wants to go back to school one day, as per ABS-CBN in April 2015, but added then that she is was still undecided on what course to pursue should she enroll.  Cody Cepeda /ra