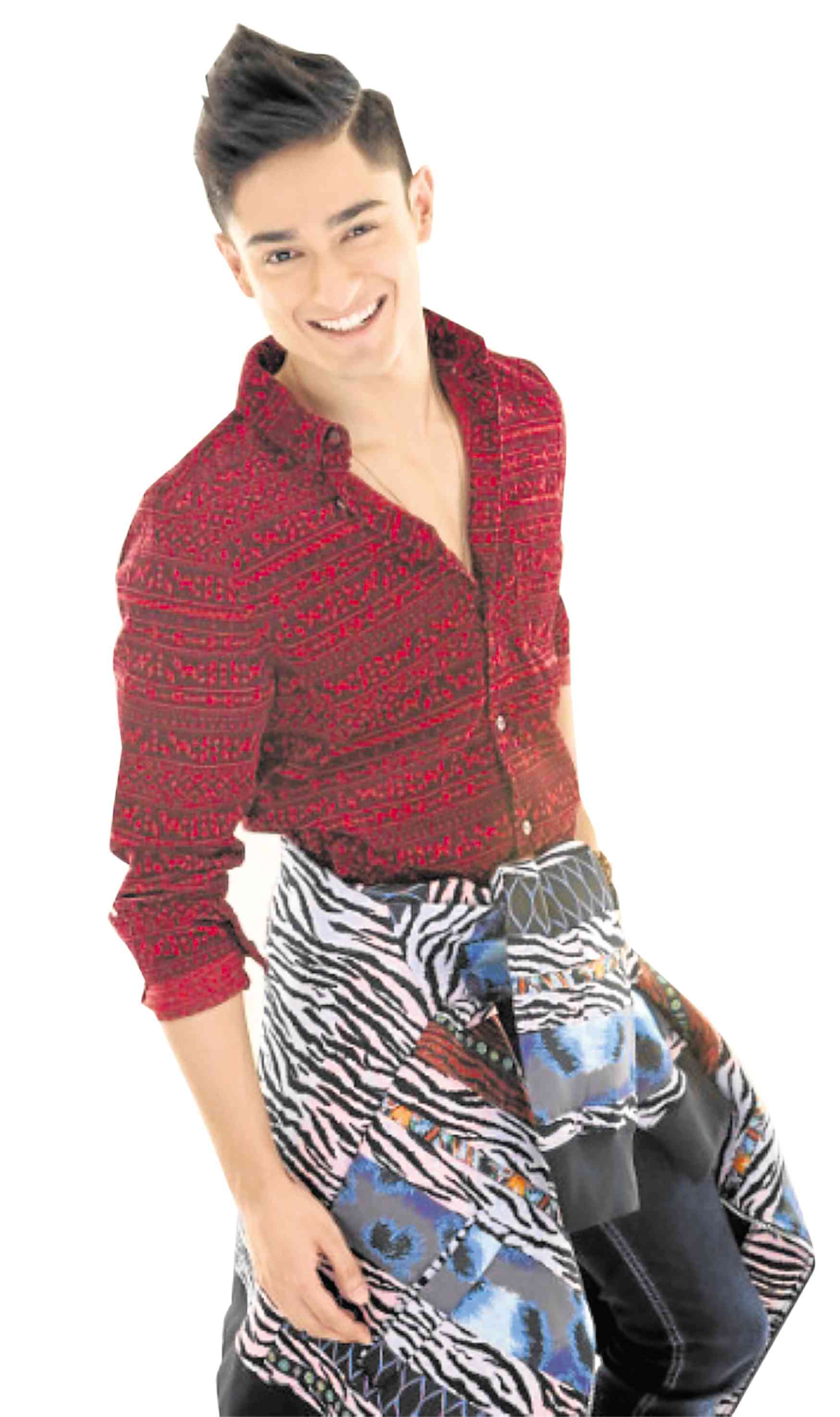 After a few years of working in the Philippines, Indian actor-model Addy Raj has become fluent in Filipino, although he speaks it in his natural accent. How exactly did he learn the language?

“Having no Filipino roots makes a big difference when it comes to Tagalog (or Filipino), as I had not even heard one word, besides the [Black Eyed Peas] song  ‘Bebot,’ which was very famous in India when I was in high school pa,” Addy tells the Inquirer. “For example, the ‘ng’ sound doesn’t exist in Hindi, and I couldn’t say it for one year until my teacher taught me a trick, [pronouncing]  ‘ding, dong, ding, dong, ng.’”

Addy, who was an exchange student at the Ateneo de Manila University in 2014, discloses that it was difficult to work without a grasp of the language at the start of his acting career.

“It was definitely very challenging in the beginning, as the minute I started in show biz, I was expected to deliver Filipino lines,” he relates. “That’s when I hired a teacher who would also translate my scripts into English. I learned a lot from OPM songs, especially in the beginning. But it was only after I took serious lessons with my teacher after [the show] ‘Meant to Be’ that I improved [a lot]. Kung may tiyaga, may nilaga!”

A GMA 7 talent, Addy starred in “Meant to Be” with Jak Roberto, Barbie Forteza and Ivan Dorschner. Last year, he appeared in “Super Ma’am” and “Sirkus,” among other Kapuso shows.

The support of his parents, he says, is essential now as it was then, when he was still figuring out if he could work in the Philippines as a performer.

“They have been supportive since the start,” says Addy, 23. “They might not be with me, but they keep track of my every move. It’s safe to say they stalk me more than my fans! They’re aware of my struggles and all the challenges I have faced.”

“Initially, they were confused as to why I was throwing away my good life in India to struggle in the Philippines alone,” he recounts. “But they stopped questioning when they saw the audience impact I was having here. My dad gave me a two-month deadline when I was just starting. If nothing happens in two months, I was supposed to go back to India and do either postgrad [studies] or business. Well, I got lucky!”

It was easy to fall in love with Filipinos and the culture, he offers: “[They’re] the sweetest and friendliest people I have ever come across.”

He recalls: “It has been one crazy ride for me because when I started, I had zero acting experience. I definitely wasn’t used to working and staying awake for 24 hours straight, and didn’t understand most of the instructions given to me on the set. I was on primetime working with actors who have been in the industry for eight years or more.

“Honestly, I think it was crazy for GMA to bet on someone like me at the time. I guess they gambled, and it just paid off.”

And, while he never considered working as an actor growing up, he says that being one is rewarding for different reasons: “It all started with me just wanting to work in the Philippines, since I really wanted to live here. I think being an artista makes you a better person in real life.”

When he isn’t taping, Addy can be found at the gym. “Fitness is a lifestyle for me—there is no on and off switch,” says the actor, who works out three to four times a week.

Currently taking a break in India, Addy posts videos of his Krav Maga sessions and other activities on Instagram.