Chris Pratt is set to tie the knot with Katherine Schwarzenegger. 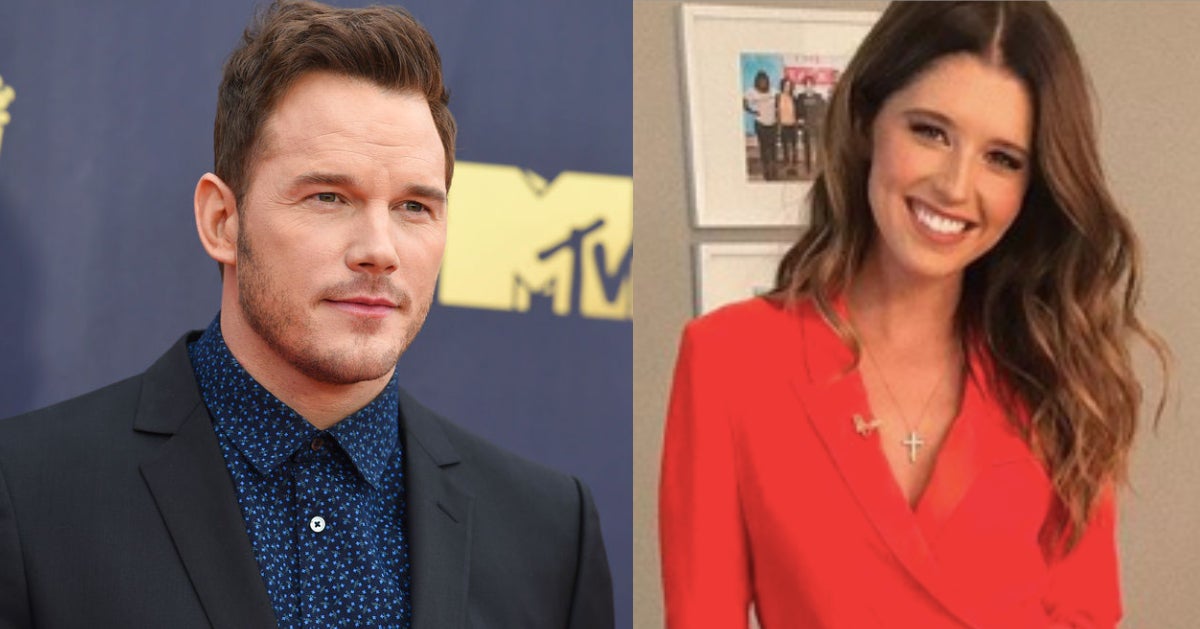 The “Guardians of the Galaxy” star revealed today, Jan. 14, in an Instagram post that he proposed to the lifestyle blogger. A picture shows the two in an embrace with a large diamond ring on her left ring finger.

Excited about the news, Pratt, 39, wrote, “Sweet Katherine, so happy you said yes! I’m thrilled to be marrying you. Proud to live boldly in faith with you. Here we go!”

Sweet Katherine, so happy you said yes! I’m thrilled to be marrying you. Proud to live boldly in faith with you. Here we go! 💍🙏♥️

Rumors of the couple dating began in June when they were snapped during a picnic in California, as per the Daily Mail.

Since then, the two have gone on low-key dates and have spent time with Pratt’s son Jack, whom he shares with his ex-wife, actress Anna Faris.

They have also met each other’s families, and it is believed that Schwarzenegger’s mother, Maria Shriver, played cupid to get them together.

Last November, it was speculated that Pratt was ready to propose, Us Weekly reported.

The news came after Pratt went on a double date with Schwarzenegger’s dad, Arnold, and his girlfriend Heather Milligan.

Pratt finally acknowledged the relationship on Instagram when he greeted his girlfriend last December for her 29th birthday.

“Thrilled God put you in my life. Thankful for the laughs, kisses, talks, hikes, love and care,” he said, sharing a collage of pictures of them and individual photos of her.

Happy Birthday Chief! Your smile lights up the room. I’ve cherished our time together. Thrilled God put you in my life. Thankful for the laughs, kisses, talks, hikes, love and care.♥️🍾🎉🎂

Pratt previously wed Faris in 2009. They announced their separation in August 2017 and have been divorced since October 2018. JB

Chris Pratt serious about Katherine Schwarzenegger, may be engaged soon—reports