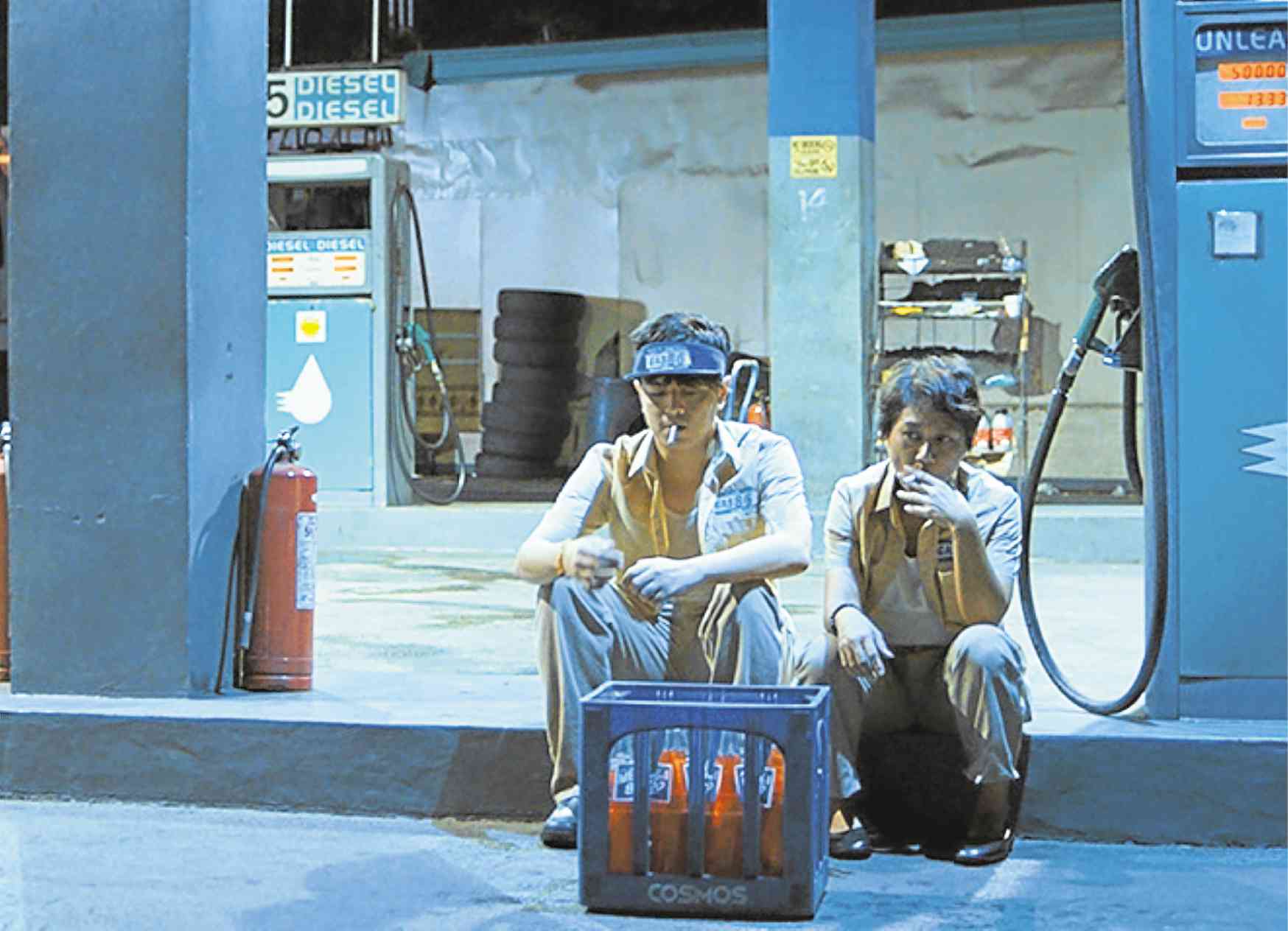 While Manatad is still unsure of attending as of press time, Belarmino confirmed to us that he’s going. “I’m very excited,” he said on Wednesday, the same day the Inquirer received a message from German film programmer Axel Estein about the participation of the three Pinoy films in the said fest.

“I expect to meet other filmmakers and watch great films from Germany and across the globe,” said Belarmino. “From this experience, I aspire to learn more about the film culture of Germany and hopefully use what I’ll learn in the films I’ll be making back home.”

The festival runs from March 20 to 25, said Estein. 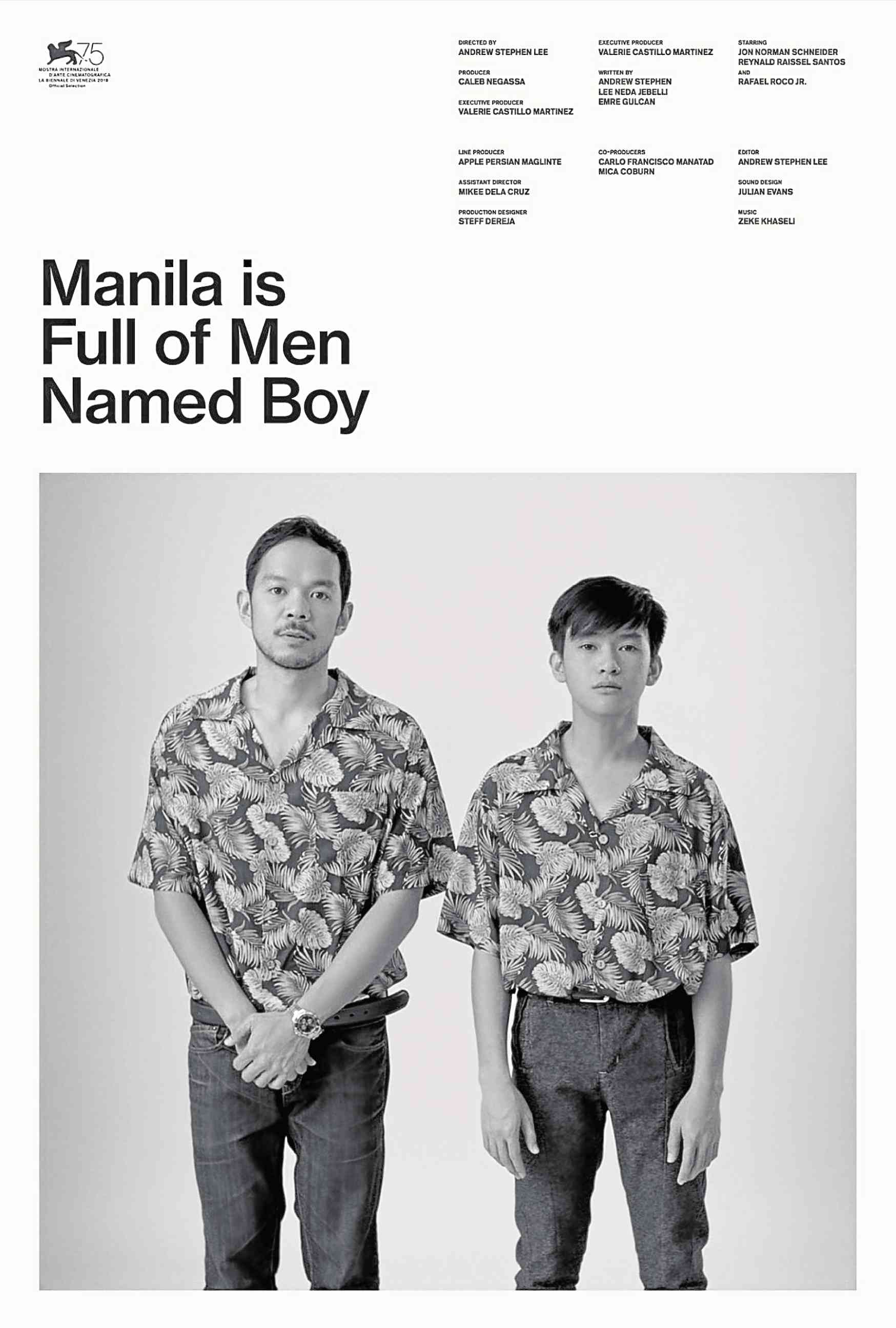 “Initially, I never thought of taking “Nakaw” around international festivals. I just wanted to voice out the reality I see in the Philippines, while crafting a piece of art that’s authentic,” Belarmino added.

“Nakaw” has already made it to one of the world’s most prestigious film festivals, Cannes in 2017. It was screened in the festival’s Short Film Corner. “I’m excited to represent the country once again, this time in Germany,” Belarmino declared.