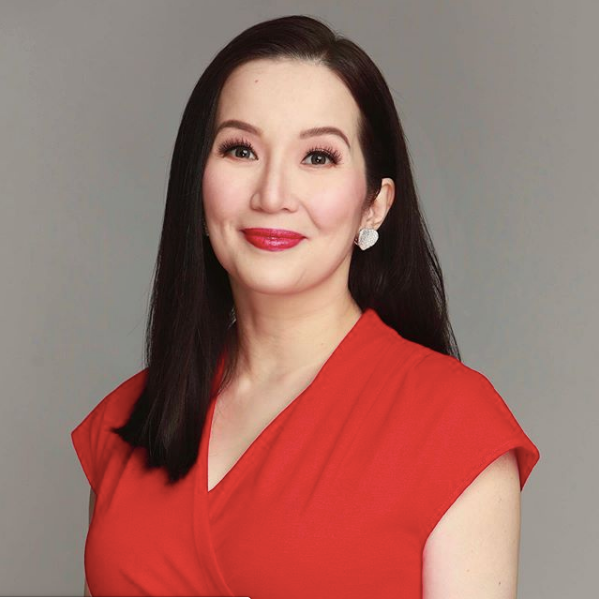 Kris Aquino on Wednesday apologized to top ABS-CBN officials for being dragged into her issue with her former project manager, Nicardo “Nicko” Falcis.

In a Facebook post, the Queen of All Media told Falcis—whom she sued for allegedly misusing funds from her production company for personal use—not to drag her former network into the issue.

Earlier in an interview with the Philippine Entertainment Portal, Falcis said that something changed in her while shooting “I Love You, Hater” under Star Cinema. He said that Aquino thought her reunion with ABS-CBN was “half-baked,” as there were some individuals notably missing when she was welcomed.

“I can admit to heartbreak that it ended not in the way [I] wished with ABS,” Aquino admitted in her post. “But did ABS CBN ever steal money from me? I am HONEST enough- i earned much, hundreds of millions in my years with ABS-CBN.”

i can admit to heartbreak that it ended not in the way i wished with ABS. But did ABS CBN ever steal money from me? I am…

She also noted that she and the network have some shared history: former ABS-CBN President and CEO Eugenio “Geny” Lopez J.r and her father, Sen. Benigno “Ninoy” Aquino Jr., were both imprisoned during Martial Law.

Aquino added that she was grateful to Manuel “Manolo” Lopez and his wife, Maritess, who “loved” her mother, the late President Corazon “Cory” Aquino. “[I]said this & [I] stand by it- when someone did good for my mom, (in this case- SOBRANG  LOVE & RESPECT ang binigay ni tito manolo & tita maritess to Mom [it was total love and respect that Uncle Manolo and Aunt Marites gave to Mom]) [I]’ll stop my worst impulses- because of my mom & her memory.”

“I stated, for my sons & the memory of my parents i can HUMBLE myself,” she expressed. “In this instance WAG IDAMAY ang ABS CBN. Wag ilihis ang issue (In this instance don’t include ABS-CBN. Don’t divert the issue).”

She then extended her apology to current ABS-CBN Chairman Mark Lopez—the son of Manolo and Maritess–and to the company’s current president and CEO, Carlo Katigbak. “You deserve for me to stand up and give you the high esteem you rightfully deserve,” she told them.  /ra