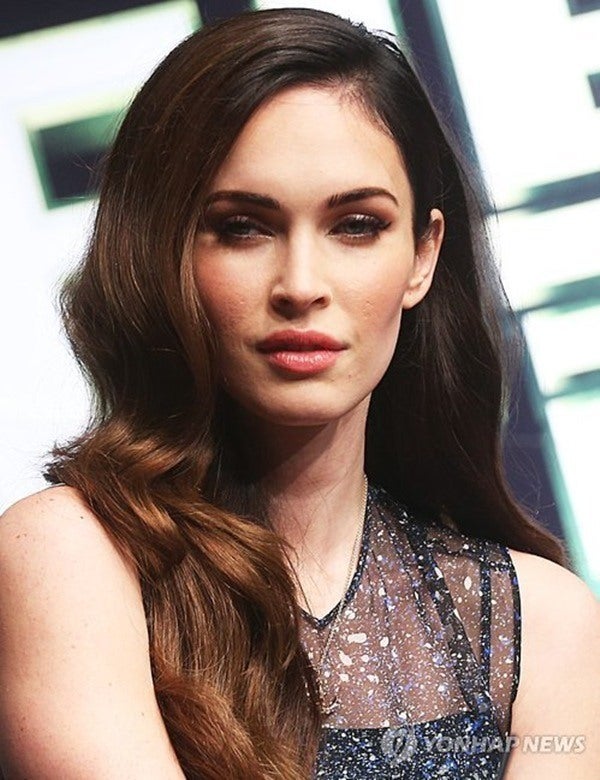 According to the film production company Taewon Entertainment on Tuesday, Megan Fox arrived in Korea on Sunday and is currently filming the Korean movie “Jangsa-ri 9.15” at Namyangju Studio.

“Jangsa-ri 9.15” deals with the Jangsa landing operation in 1950, led by Gen. Douglas MacArthur, in the well-known battle at Incheon during the Korean War.

Fox will play the role of Margaret Higgins, a war correspondent for the New York Herald Tribune. Higgins, who covered the Korean War and raised awareness about the war with her books and lectures, became the first woman to win the Pulitzer Prize in 1951 for her reportage of the war in Korea.

Fox reportedly wished to participate in the movie, even if she had to change her schedule, as she was captivated by the story of Higgins.

“Megan Fox will continue to shoot the film until Jan. 12 and is scheduled to depart the country around the middle of January,” said the production company.

“Jangsa-ri 9.15” is slated to hit theaters this summer.