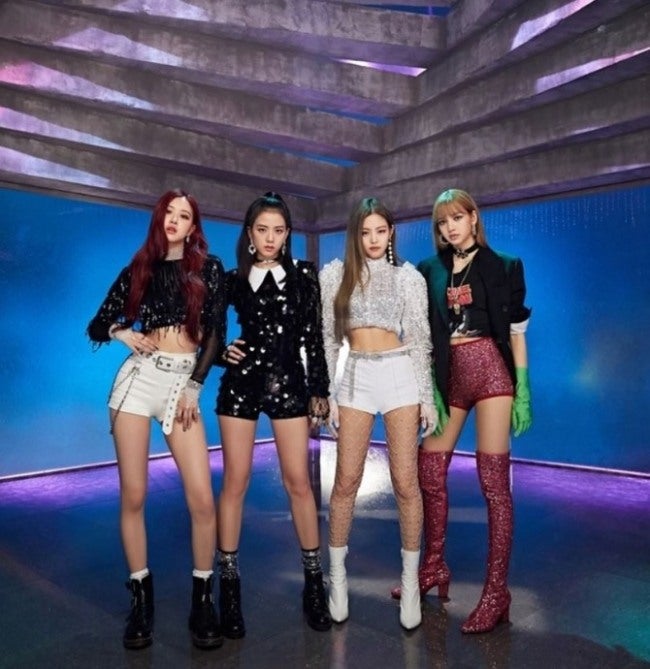 SEOUL — Black Pink was named the most popular K-pop girl group in January, followed by Twice and Red Velvet, according to the Korea Brand Reputation Center.

The center analyzed over 135 million pieces of big data on K-pop girl groups from Dec. 4, 2018 to Jan. 5 and examined their brand reputation in the categories of participation, media, communication and community.

The brand reputation measures positive and negative perception rates, interest from the media and attention and communication rates among the public.

The link analysis of Black Pink showed words including “love,” “happy” and “cute,” while the keyword analysis included “Jennie,” “dating” and “EXO.

Although there had been concerns over the group’s reputation after the recent confirmation that Jennie and EXO’s Kai are in a relationship, Black Pink remained firmly in the lead throughout the month, with a score of 16,799,350 points compared to Twice, which ranked second with 14,771,906 points.

Twice came in second, though its rating dropped 2.03 percent from the previous month. Twice’s brand reputation had been among the top three for almost every month in 2018.

The nine-piece act did not take a break in 2018, dropping four megahit albums in a year. The group has had quite a year, selling nearly 1 million records and dominating local and global music charts with every lead track of its albums released in 2018, including “What is Love,” “Dance the Night Away” and “Yes or Yes.”

Coming after Twice in the top five were Red Velvet, IZ*ONE and Mamamoo.