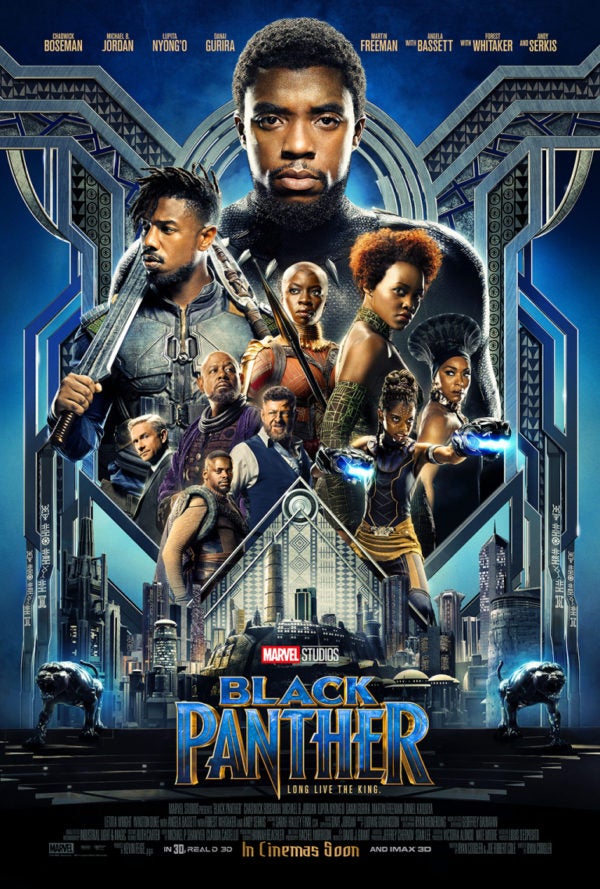 Disney’s “Black Panther” has gone straight to the top of the North American box office in its opening weekend. Image: Courtesy of Marvel Studios

Disney posted its second-best year at the box office ever, raking in $7.325 billion (around P385 trillion) worldwide for everything from “Black Panther” and “Avengers: Infinity War” to hit animated sequel “Incredibles 2” and the latest “Star Wars” film.

Disney remains the only studio to ever post more than $7 billion in annual box office receipts. In 2016, it recorded its best year at $7.6 billion.

“Thanks to the support of fans of Disney, Pixar, Marvel Studios and Lucasfilm around the world, it’s been a monumental year for The Walt Disney Studios,” chairman Alan Horn said in a statement.

In North America, Disney made nearly $3.1 billion, a new industry record, thanks to the runaway success of “Black Panther”, “Avengers: Infinity War” and “Incredibles 2” — now all among the top ten highest grossing films of all time.

Each one earned more than $600 million in the United States and Canada. Cumulatively, those three films alone made $4.64 billion worldwide.

Other successes on the media company slate include Marvel superhero flick “Ant-Man and The Wasp”, “Solo: A Star Wars Story” and “Mary Poppins Returns” — which has already made more than $200 million around the world and is still in theaters.

In 2019, Disney has another massive year ahead on the silver screen, with “Captain Marvel” and “Avengers: Endgame” leading the Marvel charge in the spring, and “Frozen 2” due at year’s end, along with “Star Wars: Episode IX”.

New versions of animated classics “Dumbo”, “Aladdin” and “The Lion King” are yet to come, as is Pixar’s “Toy Story 4”. KM

Disney again makes history with takings above $7B for 2018