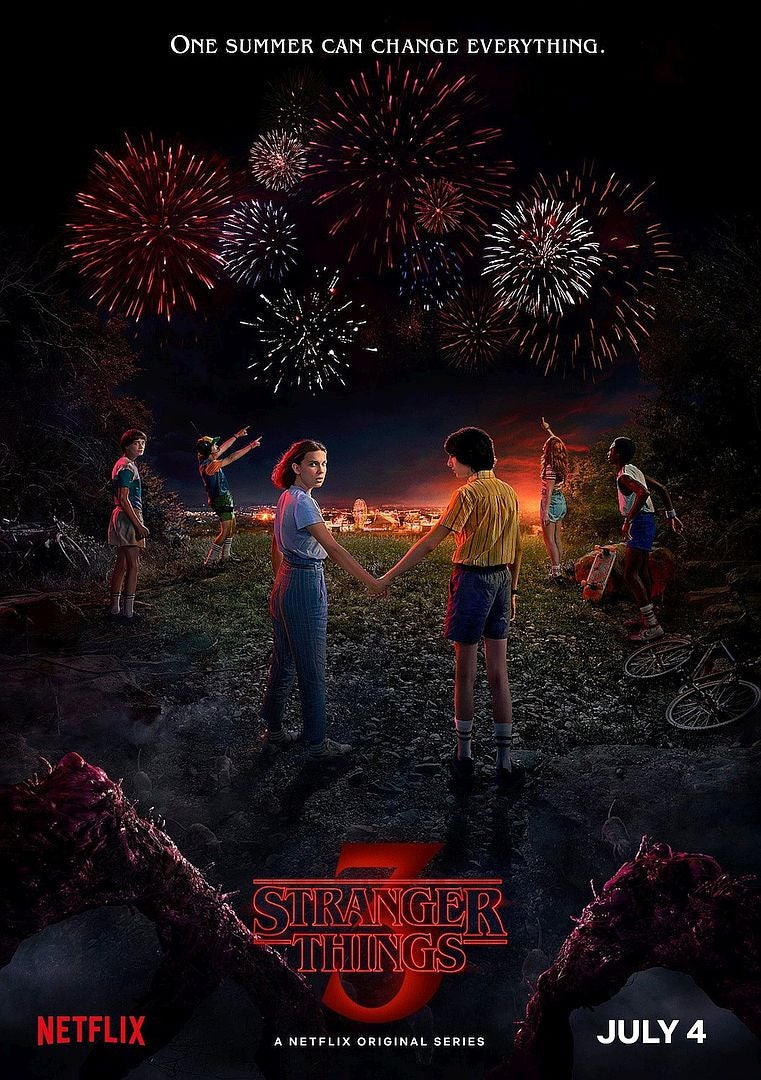 The third season of “Stranger Things” has put its mark on a July 4, 2019 release date.

“Stranger Things” and its eerie town of Hawkins, Indiana will be back for a third outing in July 2019, dodging a recurrence of the series’ 2017 Halloween introduction in favor of an Independence Day holiday weekend in the United States.

Netflix released a brief teaser in support of the date announcement, with its 1985 aesthetic in keeping with the season 3 setting.