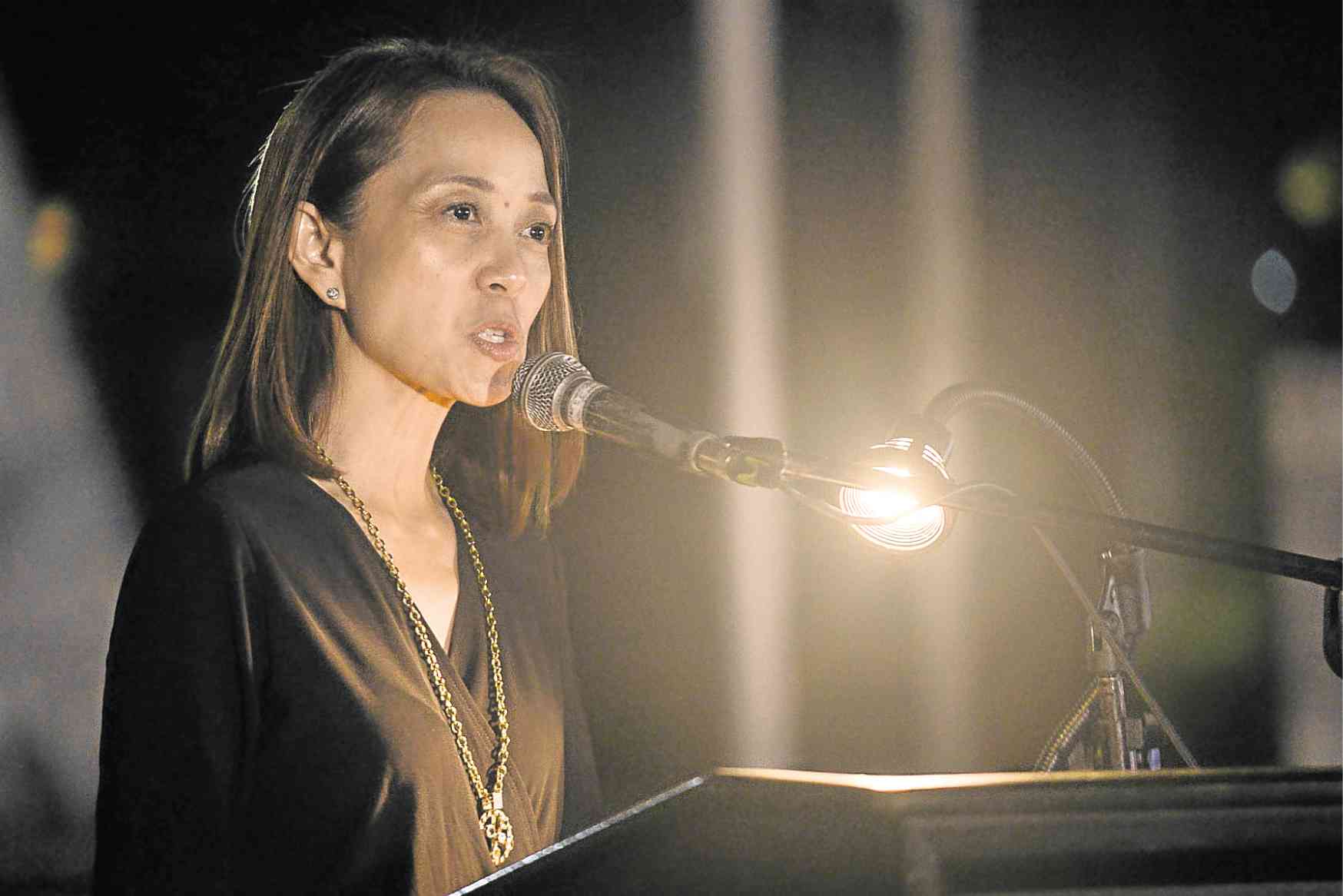 It wasn’t all thank you speeches, tributes and pats on each other’s backs at the recent Inquirer Indie Bravo! Awards. As some honorees pointed out, freedom of speech is being threatened anew, and that everyone mustn’t grow tired of defending it.

Journalist-activist Kara Magsanoc-Alikpala, a coproducer of the multiawarded documentary “Call Her Ganda,” recalled that her mother, the late former editor in chief of this newspaper Letty Jimenez-Magsanoc, had always “believed in the brave spirit” of independent filmmakers and artists.

“The event is special to me, because my mother used to be excited about it. She believed in freedom of expression in all kinds of platforms, including this one (cinema),” she related.

Alikpala received the award on behalf of US-based filmmaker PJ Raval, who directed “Call Her Ganda”—a documentary on the murder of Filipina transwoman Jennifer Laude.

Lawyer Virginia Suarez, the legal counsel for Laude’s family, read Raval’s impassioned letter, in which he urged everyone to “resist suppression.”

“In the midst of tyranny and misogyny, let’s all rage against the attacks on our human rights and freedom of expression,” Raval’s letter read. “Let’s all rise above our personal differences and resist the suppression.” 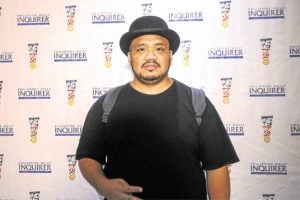 Meanwhile, honoree Treb Monteras, director of the acclaimed drama “Respeto”—which used hip-hop music to convey society’s current ills—related that he directed the Inquirer’s 30th anniversary party, and that he was “happy” to see that the company’s owners were still the same upon seeing president and CEO Sandy Prieto-Romualdez handing out trophies.

“Let’s continue to fight for the truth and press freedom,” the filmmaker stressed.