This Christmas season, Ylona Garcia reminisced about the days when she would send Santa Claus letters including one she sent in 2010 when she was 8 years old. 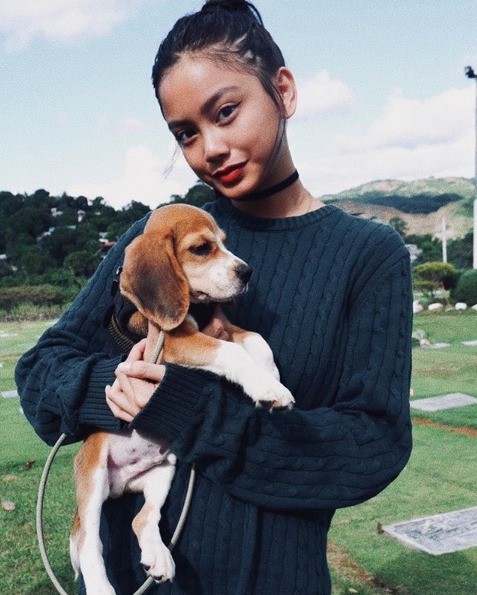 She shared a picture of the letter, complete with an envelope addressed to “NorthPole 9999” on her social media accounts on Christmas Day.

It wasn’t a typical child’s wish list of toys—though there was a request for a puppy.

She began by asking Santa how he was. “I know that you’ve been giving presents all over the world but I want to ask you what do you want for Christmas?” she said.

She also wished his reindeer well: “I wonder if your reindeers (sic) like the carrots I give them. If they do I’ll keep them coming.”

Her own wishes reflected her ability to dream big. “This year, what I want for Christmas is a puppy and to build wells for those who are thirsty or dying of thirst.”

“Also I want to become a singer, example sing on stage, and famous.”

“Say hi to Mrs. Claus for me and say to the elves good job,” she ended the letter in a postscript. She also apologized that her Sydney home did not have a chimney. “You have your ways,” she told Santa.

Garcia may not be leaving cookies for Santa or carrots for his reindeer anymore, but it seems at 16, she has worked hard to fulfill her own wish list.  She has pursued her showbiz career in the Philippines, having joined “Pinoy Big Brother” in 2015 and is into music and acting. She released her debut album in 2016 called “My Name Is Ylona Garcia.”  /ra