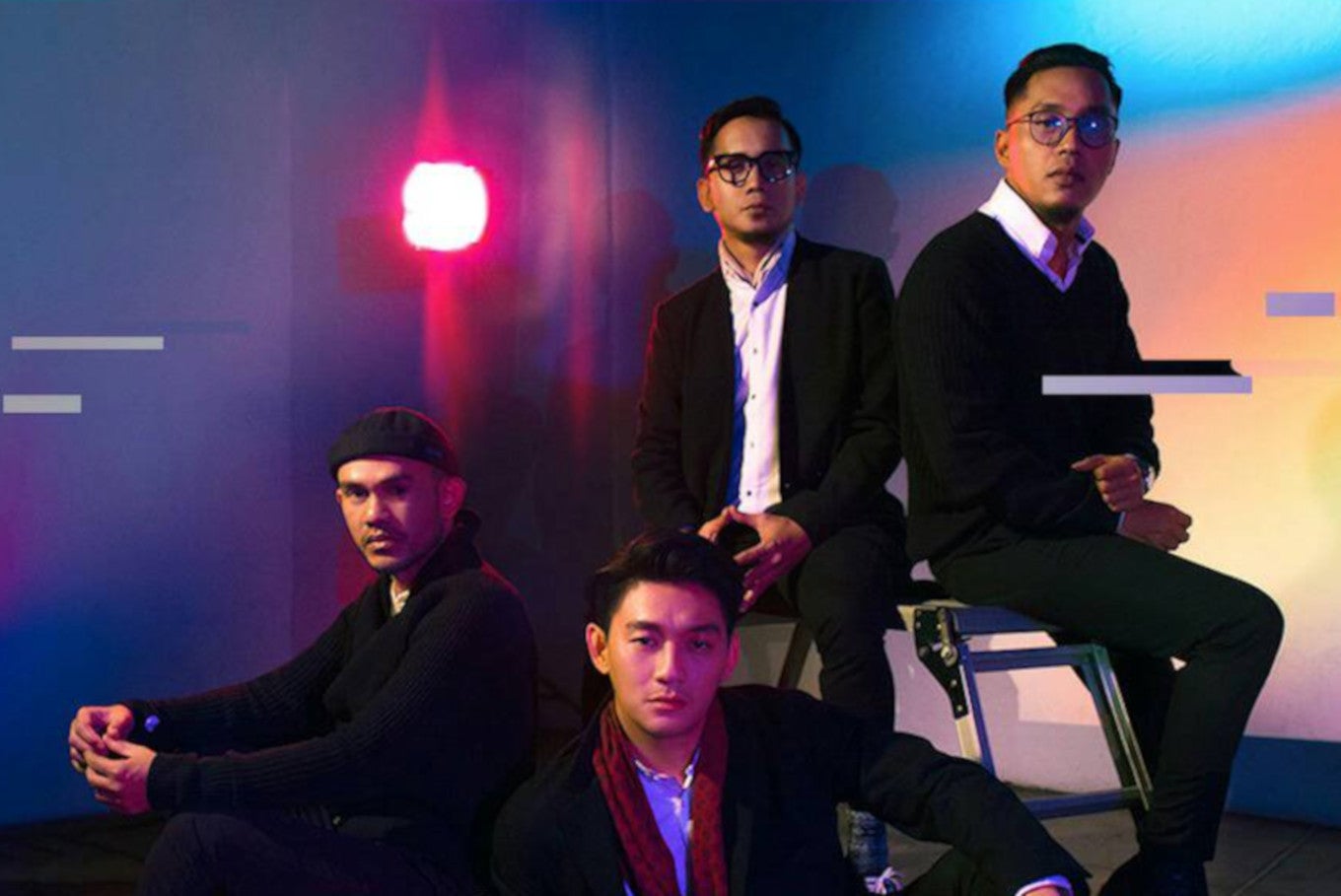 JAKARTA — It was supposed to be just another performance for Indonesian pop band Seventeen.

They were tapped to put on a show at state-owned electricity firm PLN’s corporate event in Tanjung Lesung Resort in Pandeglang regency, Banten, on Saturday.

But little did they know that this would be their last gig together.

Based on an amateur video circulating on social media, Seventeen was right in the middle of entertaining the audience when waves hit the stage they were on.

The next morning, vocalist Riefian “Ifan” Fajarsyah shared what had happened in a video posted on Instagram. “We lost our bassist, Bani [Muhammad Awal Purbani], and our road manager, Oki [Oki Wijaya],” Ifan said.

The Meteorology, Climatology and Geophysics Agency (BMKG) confirmed that the tsunami had hit several regencies near the Sunda Strait at 9:27 p.m., including South Lampung in Lampung as well as Pandeglang and Serang in Banten. It was caused by an underwater landslide triggered by the eruption of Mount Anak Krakatau and high tidal waves due to a full moon.

As seen in the video, the waves hit the stage, which was located 3 to 4 meters from the beach, from behind, tribunnews.com reported.

On Monday, Ifan posted an update, saying they had lost their guitarist Herman and crew member Ujang. “Andi, come back hurry. I’m all alone, please,” he posted on Instagram.

Funeral ceremonies for the musicians and crew member were held in different regions. Bani was buried in Sleman, Yogyakarta; Herman in Tidore, North Maluku; Oki in Bantul, Yogyakarta and Ujang in Ciledug, Tangerang, Banten.

Ifan apologized for not being able to attend the ceremonies as he was still looking for the drummer, Andi, and his wife, Dylan. However, he soon found out that he had to bid farewell to Andi as well. This leaves Ifan as the only surviving member of Seventeen. “It’s an honor to be able to become a brother to all of you,” said Ifan. “We’re more than just colleagues, we’re a family.”

Public attention then shifted to Dylan who married Ifan in 2016. According to kompas.com, she was backstage when the waves struck.

Ever since she was reported missing, Ifan has been tenacious in his search for her and has decided to temporarily stay in Pandeglang. He has revisited the area where Seventeen performed on Saturday night. Several musical instruments, including a bass guitar, guitar and keyboard, lay scattered at the scene.

Rumors floated about saying Dylan was safe and sheltering in a clinic, but this turned to be false. Her body was later found at Pandeglang General Hospital on Monday night, as reported by kompas.com. Her funeral ceremony took place in the East Java regency of Ponorogo.

Ifan shared the heartbreaking moment on Instagram Stories. “You liked it the most when we were wearing matching outfits and now I’m donning white cloth just like you,” Ifan wrote. He also posted picture of his wife’s white coffin.

He asked the public to forgive any mistakes that might have made by Dylan. “She’s not a perfect human being and neither am I, but she never stopped trying to be a good wife. […]  For me, she’s the best wife that Allah has given to me. I couldn’t ask for more. […] I love you, Dylan Sahara,” Ifan said.

Apart from Seventeen, comedy duo Jigo, who served as emcees at the event, were also caught up in the tsunami. Ade is safe but his partner, Heriyanto who is also known as Aa Jimmy for his resemblance to famous Islamic preacher Abdullah “Aa Gym” Gymnastiar, was killed.

On Tuesday afternoon, Sutopo Purwo Nugroho, the National Disaster Mitigation Agency’s (BNPB) spokesman, said the death toll had risen to 492 people, 1,485 have been injured and 154 were still missing.

Read Next
Why Macaulay Culkin feels bad for house burglars on Christmas
EDITORS' PICK
‘Panic buying’ of vaccine feared may lead to oversupply, wastage
No sea row compromises in Sino vaccine talksː Galvez
New Year, New Rediscoveries
Is your company a growth champion? Stand up and be recognized!
Acer Philippines welcomes you to its first flagship store
16 new COVID-19 patients confirmed to be UK variant carriers — DOH
MOST READ
Ate Vi’s message to those against ABS-CBN’s franchise renewal
Of victims and saviors: Sex work amid the pandemic
OVP spokesman tells Mocha Uson: Don’t drag us into your nonsense
UST students protest dismissal of Grade 12 student
Don't miss out on the latest news and information.