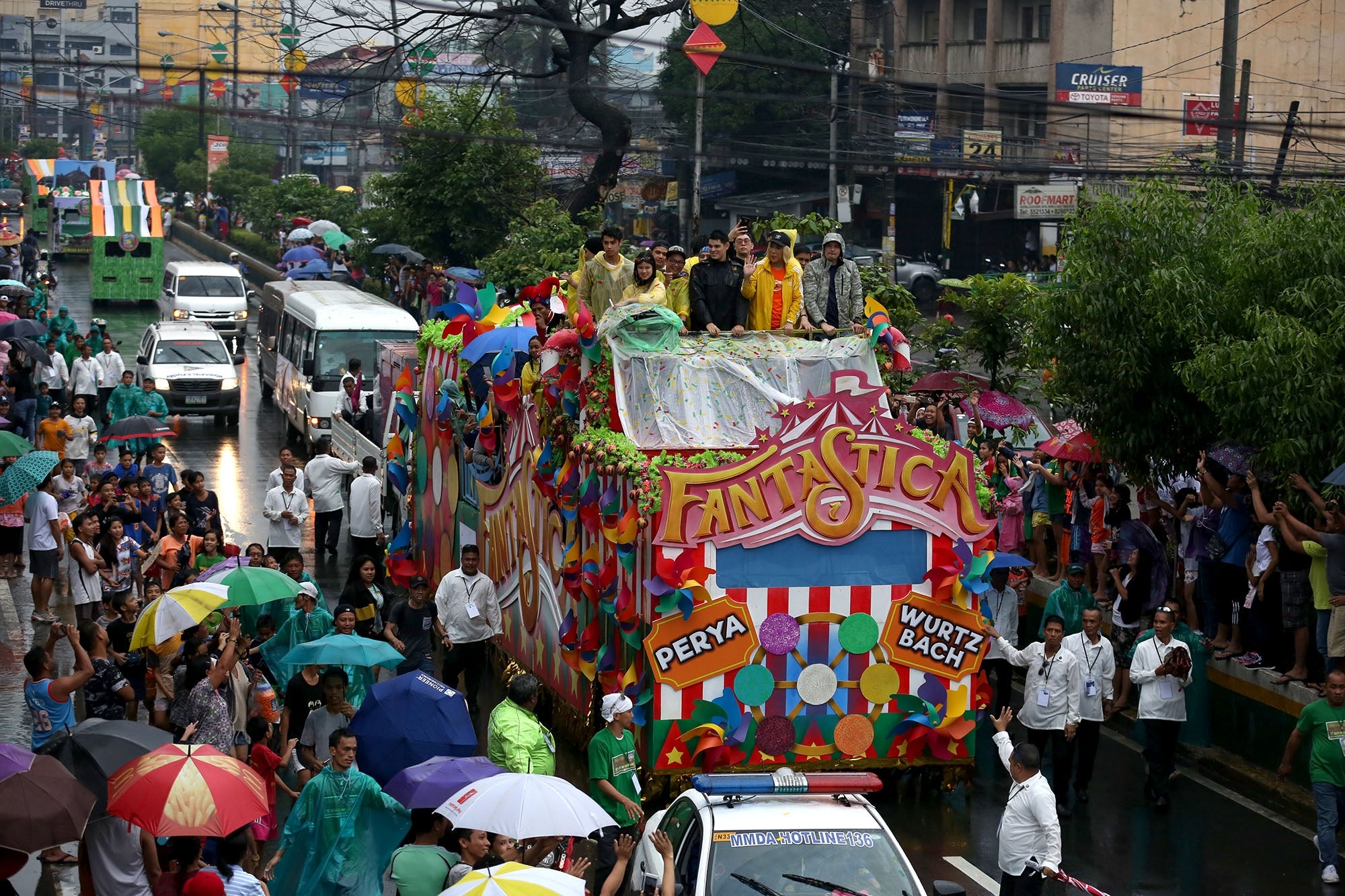 MANILA, Philippines — As the Metro Manila Film Festival (MMFF) opened on Christmas Day, many Filipinos lined up in the cinemas, urging malls to adjust their operating hours.

MMFF spokesperson Noel Ferrer said Wednesday some cinemas asked permission to start screening the “Magic 8” entries at 9 a.m. instead of the usual 11 a.m.

The MMFF spokesperson also said last full show tickets for the films were already being sold as early as 5 p.m. which led one cinema to ask permission from the MMFF if they could extend their operation.

The eight competing movies at the MMFF that premiered on Christmas Day will run until January 7, 2019.

MMFF is an annual event organized by the Metropolitan Manila Development Authority to “help promote and enhance the preservation, growth, and development of the local film industry.”/lb