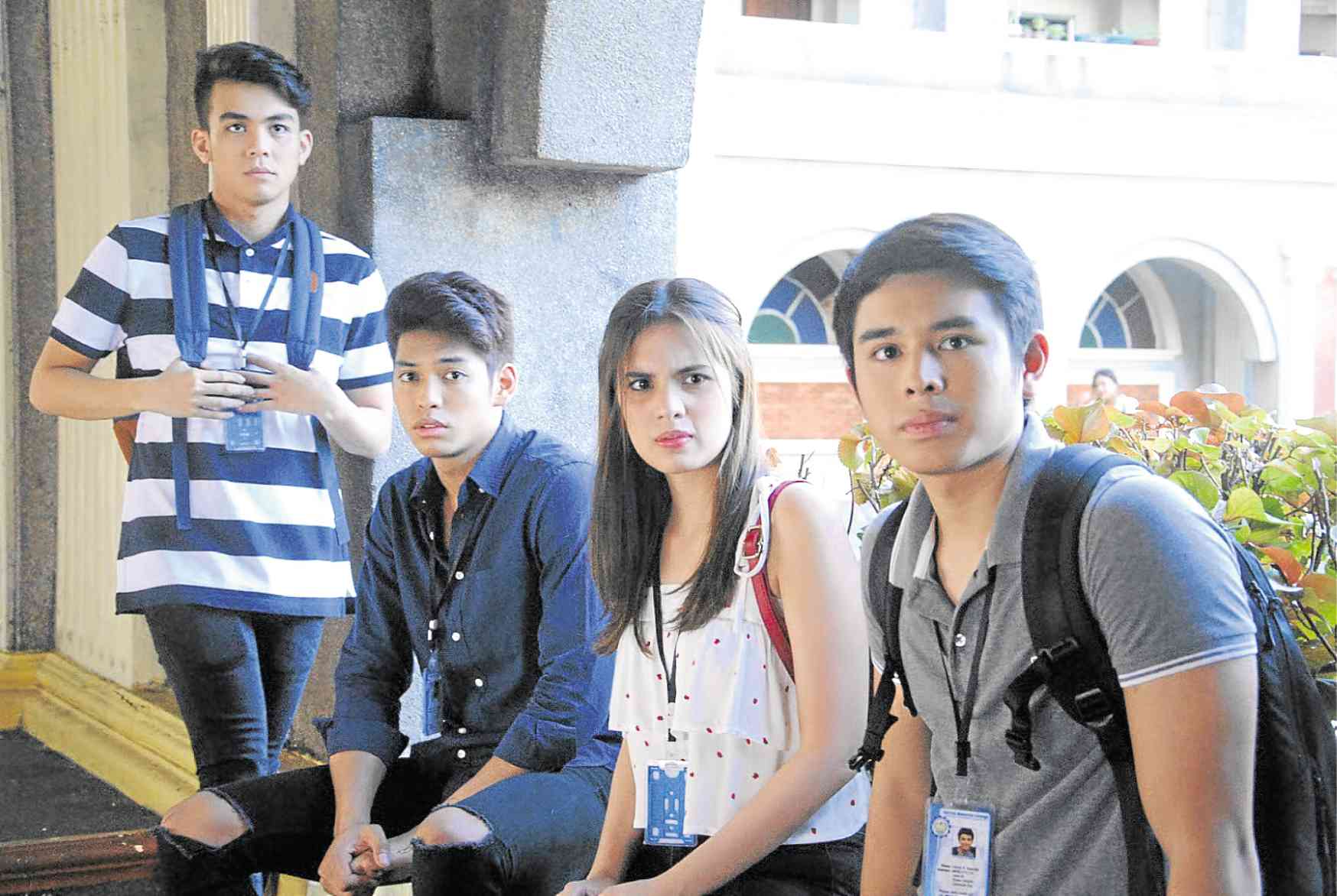 Fred (Buboy), who has never felt a strong connection with his family and other people around him, seeks to join a group of friends—a mix of spoiled brats and nice students—composed of Allan (Jerome), Dindo (Ricci), Verna (Michelle) and Caloy (Danzel).

After a series of arguments that led to tension within the barkada, the four teens eventually decide to let Fred in—on one condition: He must stay in an abandoned and decrepit orphanage for a night.

Though it seemed easy at first, Fred finds out that the place has a dark past and is shrouded in mystery.

“This is a horror film in the same vein as ‘Shake, Rattle and Roll,’ which I enjoyed watching growing up. The movie is catered to families and young people,” said Joven, who’s making his debut at the MMFF this year. “Being part of the festival is an honor in itself. But I’m banking on the people’s love for horror films during the holiday season.”—ALLAN POLICARPIO 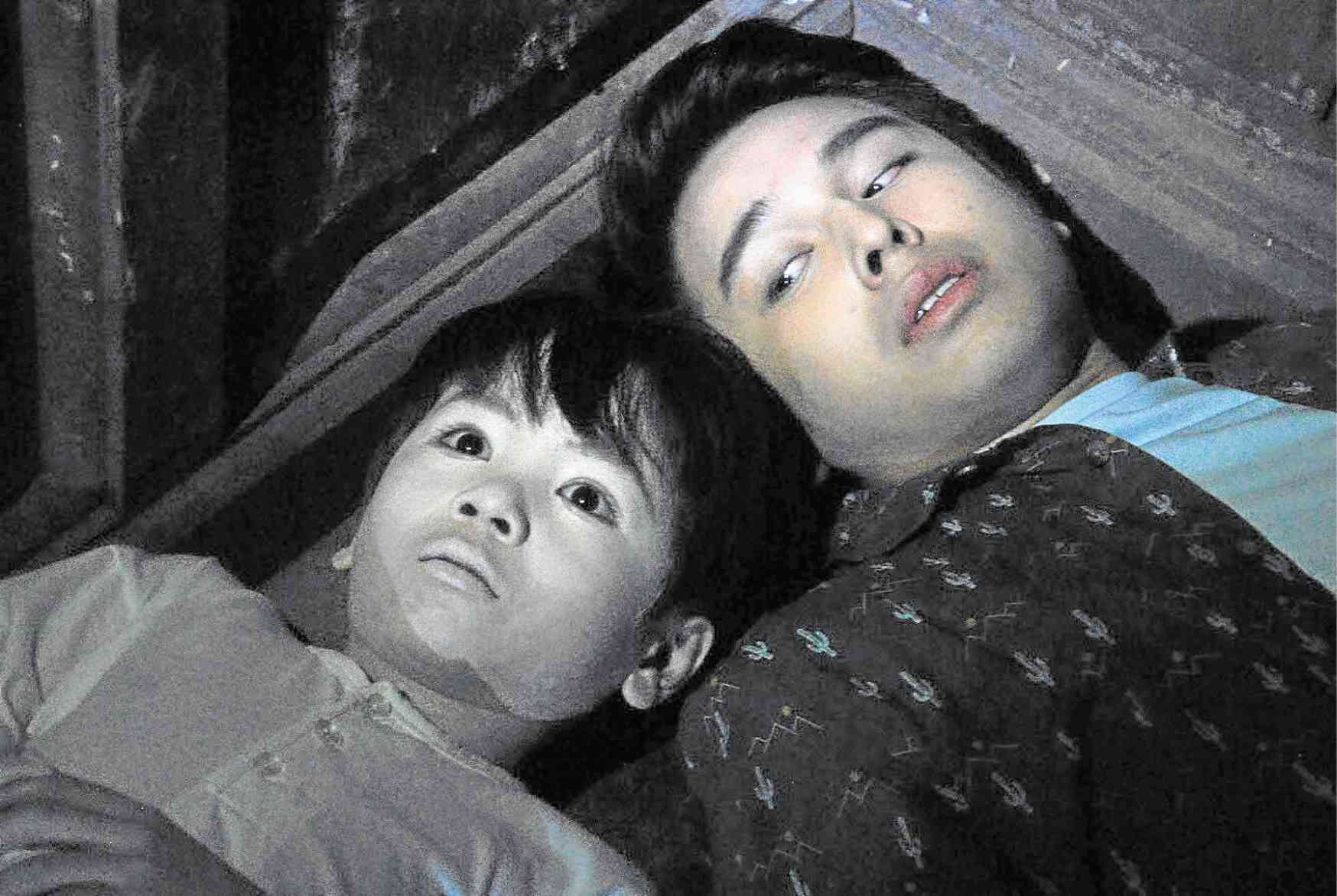