LOS ANGELES—Over the past months, stars shared their Christmas thoughts and plans in between talking about their latest films and TV shows.

And since it’s the 200th anniversary of that Christmas chestnut, “Silent Night,” the actors talked about their connection with the beautiful carol. “Silent Night” (original title in German is “Stille Nacht, Heilige Nacht”), with lyrics by a young priest, Fr. Joseph Mohr, and music by a schoolmaster and organist, Franz Xaver Gruber, debuted on Christmas Eve in 1818 at a church in the small Austrian town of Oberndorf bei Salzburg.

One of the most recorded songs—by artists from Bing Crosby to Michael Buble—“Silent Night” has been declared an intangible cultural heritage by United Nations Educational, Scientific and Cultural Organization in 2011. 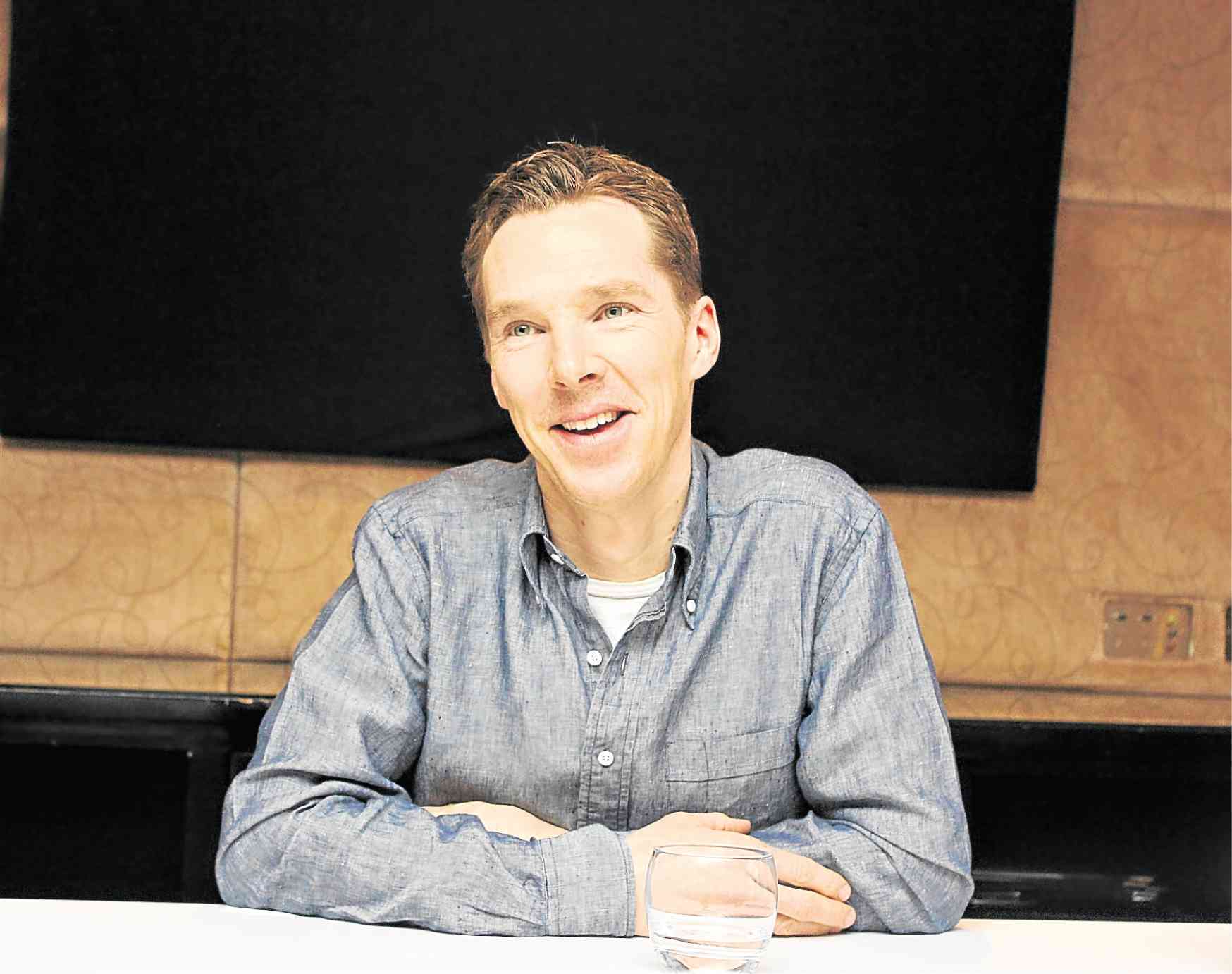 We visited my grandparents a lot at Christmas. My grandmothers were the two grandparents who are still alive, so we used to spend time between them. One was in Sussex and the other one was on the coast in Brighton. I just remember magical times in the countryside with stockings, big fires, family, laughter and lots of games.

I remember being very young, waking up at five o’clock, ripping into my stocking, getting party poppers and launching them at my grandmother’s ceiling, which then partly collapsed—it was made of old plaster and I wasn’t too popular (laughs).

Christmas is a great time for reaching out to those who aren’t as fortunate as yourself, being charitable and doing good deeds, whether it’s volunteering or just random acts of kindness.

And just remembering that some of the people who are on the outside or seem to be causing the most amount of problems in the world maybe answering fire with fire, and that is not the best way to do it. Maybe we just need to be loved or forgiven, and maybe we can feel better and be nicer.

“Silent Night” reminds me of the tenderness of the moment of Christ’s birth, the precious, sort of breath frozen in the air wonder of it all. And it reminds me of carol concerts at school. I can’t remember the first time I heard or sung it, but it takes me back to being very young at school.

I always think of it in terms as well of how it was sung in no man’s land (during Christmas Truce in World War I). It was sung in German and refrained back by the English. Just those moments of common humanity for music and how they have the power to utterly transcend any differences we may have about that moment in history.

Our Christmas tree is a suitable size for our room. I have held onto this Christmas tree that I bought in South Africa a long time ago. It’s made out of Diet Coke cans and it’s silver, red, blue and white. And another one was made out of reconstituted recycled beads, painted gold and had loads of African-themed decorations on it. Now when I get a tree, it’s one that I can replant afterwards. 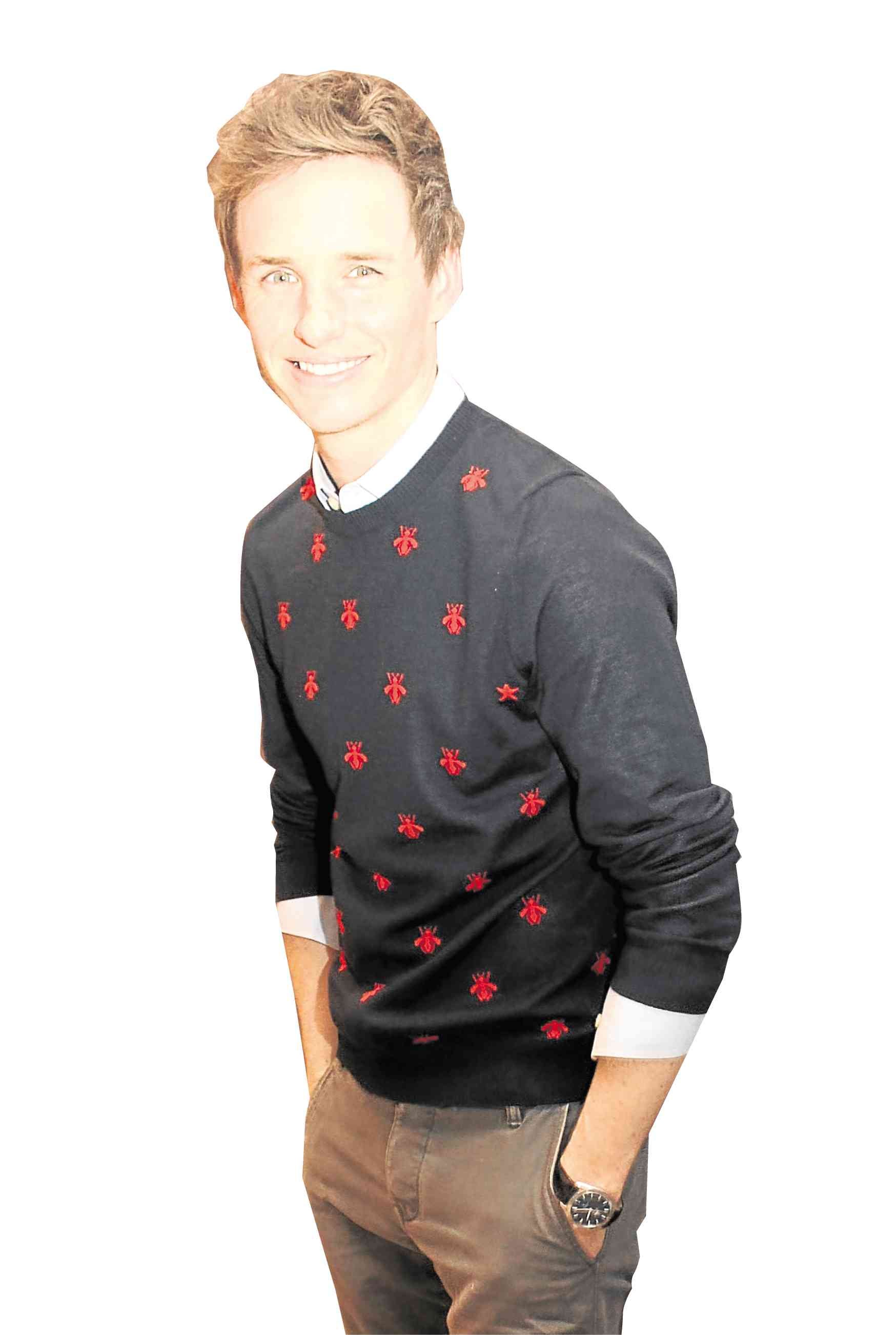 I find “Silent Night” the most haunting of Christmas songs. I find it very poetic and beautiful. I prefer it in German. I was a choirboy, so when I was a kid, I probably sang it in choir. 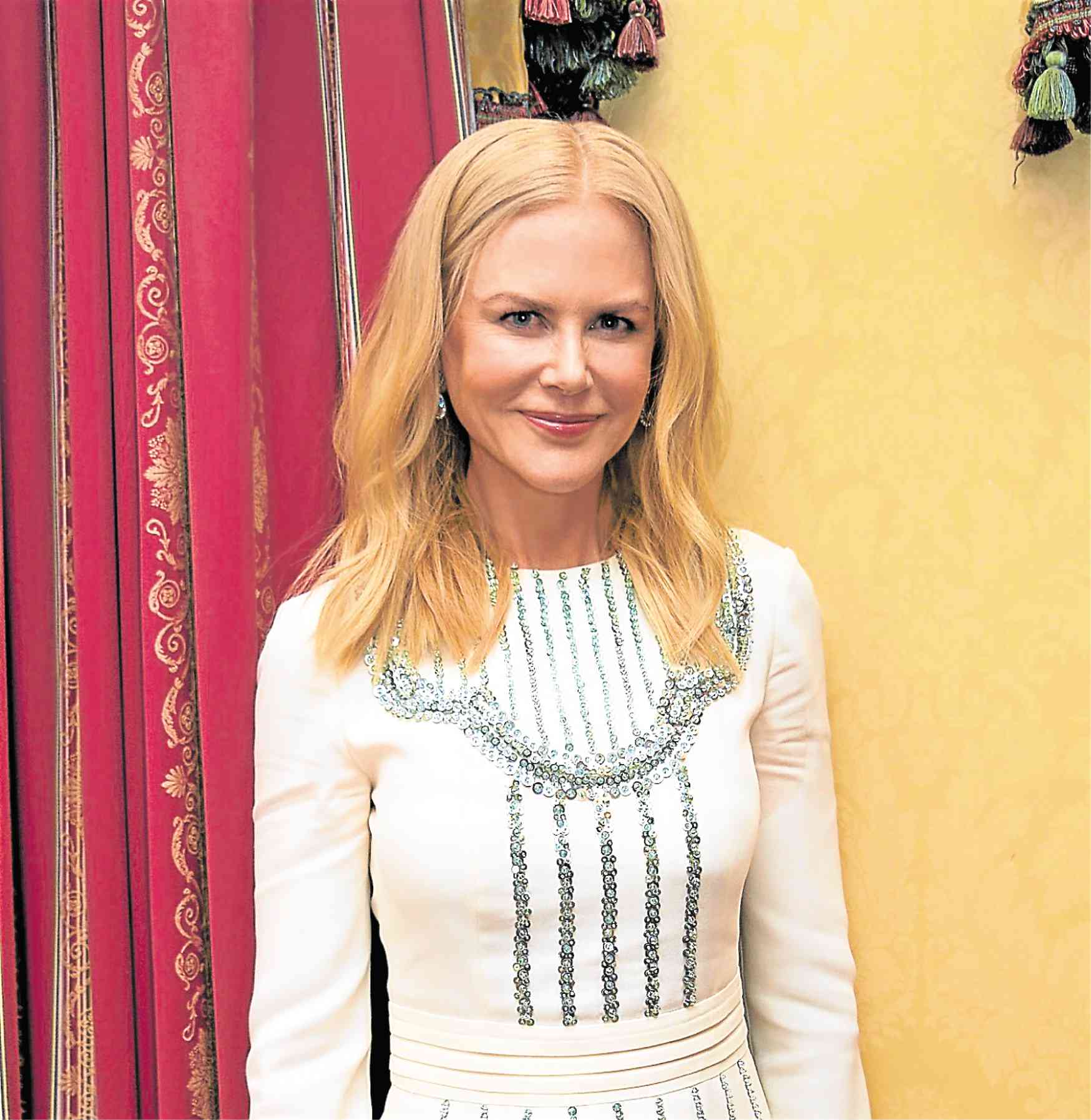 We have sung Christmas carols as a family as far back as I can remember. We also sometimes do caroling down in Tennessee where you go and sing carols, and you knock on the door as a group and not just our family, but with other families, which is really beautiful.

But for me, the most powerful memory I have of “Silent Night” is my father singing it when I was little. It’s definitely one of the carols that I know every word of. My mom would play the piano. She is a beautiful pianist. We would stand around the piano and sing, and so a lot of that is very poignant for me because my father loved to sing. He wasn’t necessarily the greatest singer, but he loved it. So I remember that. And we always go to church on Christmas Eve. 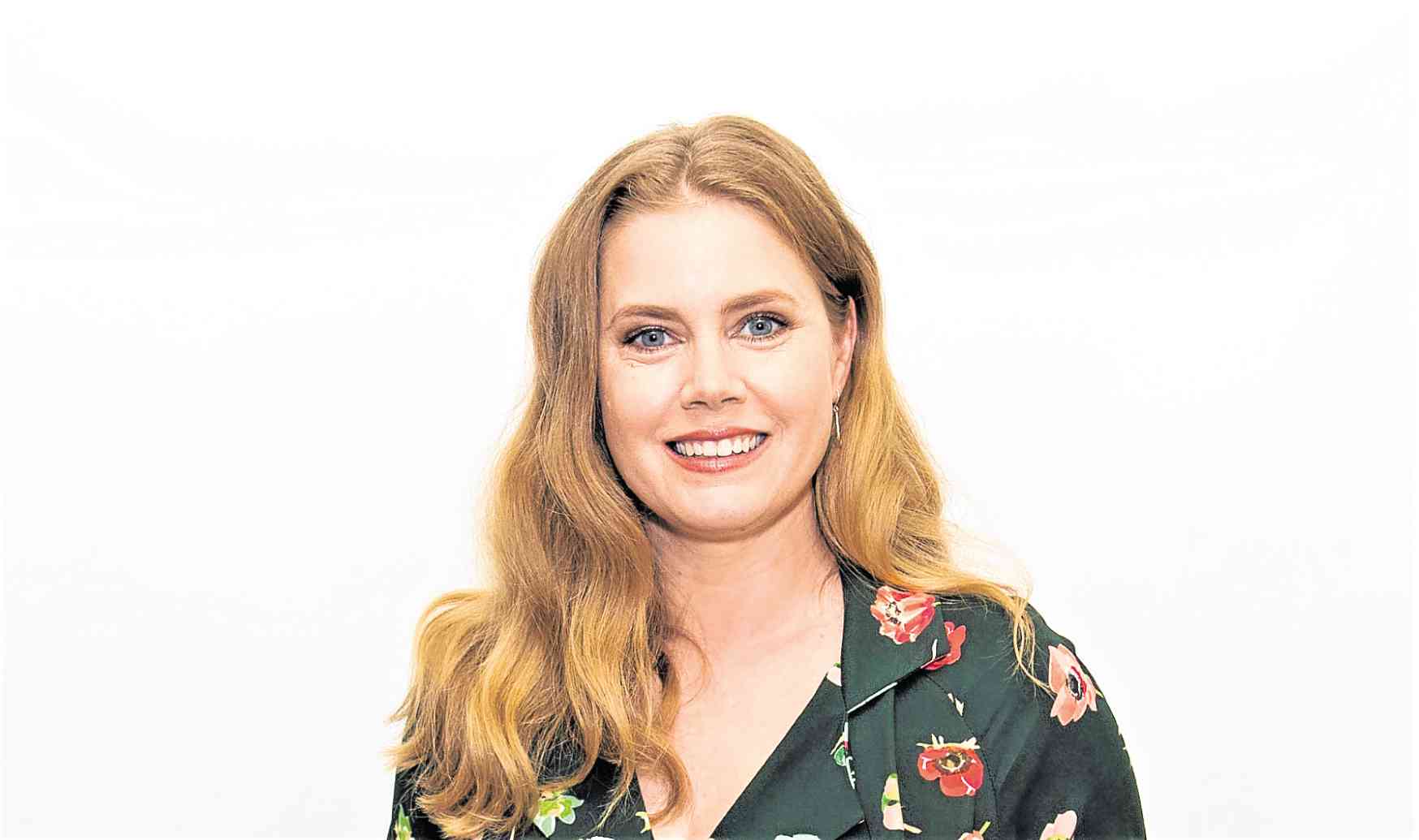 I do sing “Silent Night” at Christmas. It’s one of my favorite carols. It reminds me that whatever your belief is, sometimes, it’s nice to be silent and reflective on something that’s bigger than you. Or something that’s other than you, because in silence, we learn and by listening, we learn. So it just reminds me to be more open and to create peace around me.

We stay home at Christmas. I travel for Thanksgiving. That’s a big family holiday for my family. We always get together. But Christmas is a time when I like to stay at home and form new traditions with our daughter. 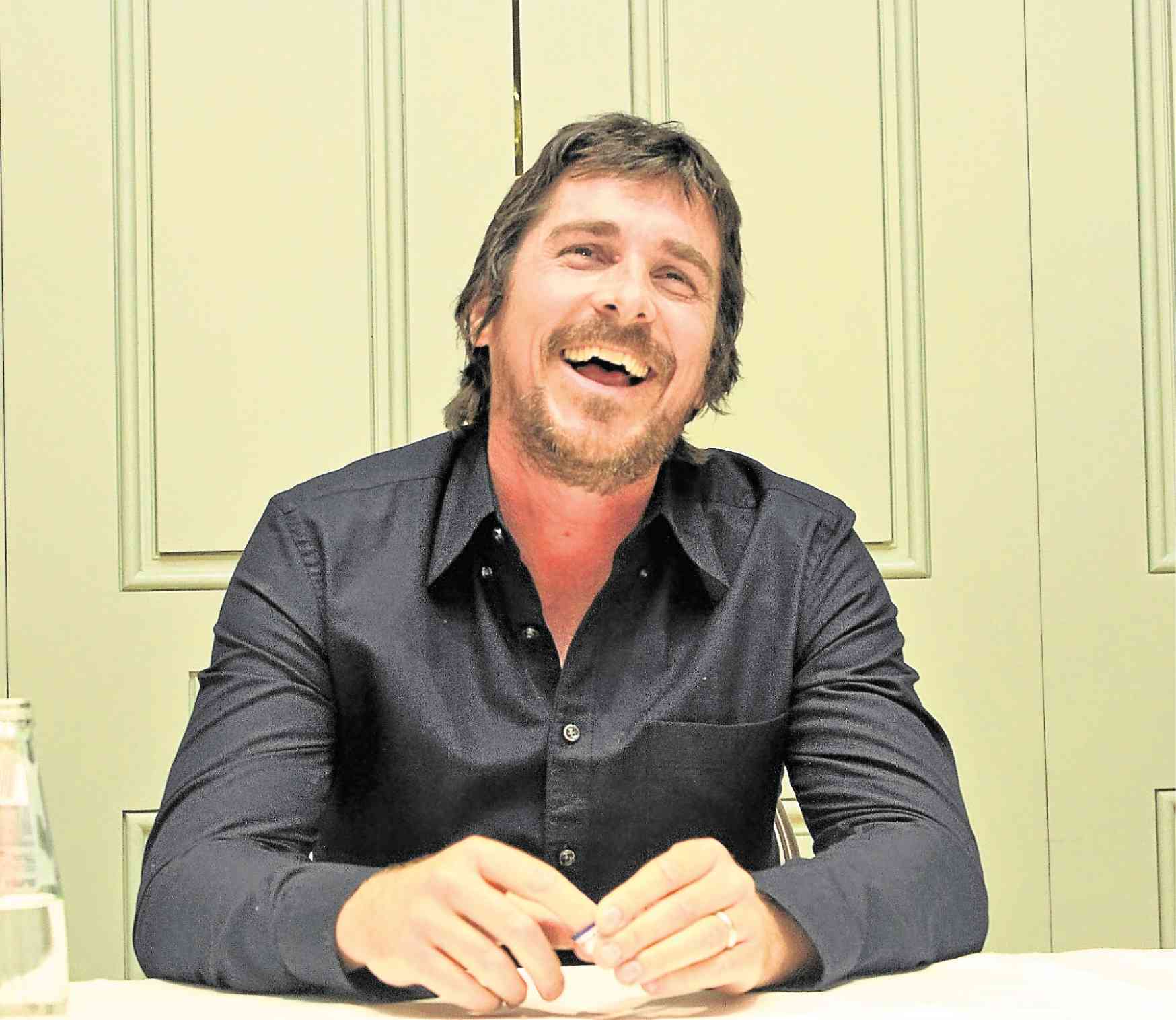 In my household, what happens is, I love singing and everyone shouts, “Shut up! (laughs)” My boy is always saying to me, “Daddy, you are such a bad singer. Please stop it.” It’s like this incessant noise that they can’t stand. But I sing, regardless.

We have two Christmases because we celebrate the Serbian Christmas (his wife, Sandra “Sibi” Blažic, is of Serbian heritage), as well. For me, singing is such a beautiful part of life, so I don’t care that I am a bad singer. I sing, anyway. And I don’t know when I last sang “Silent Night,” but I will sing it this Christmas. I was just doing all the decorations out in the rain at 10 o’clock last night, sticking all the decorations up, so we would wake up and see them all. 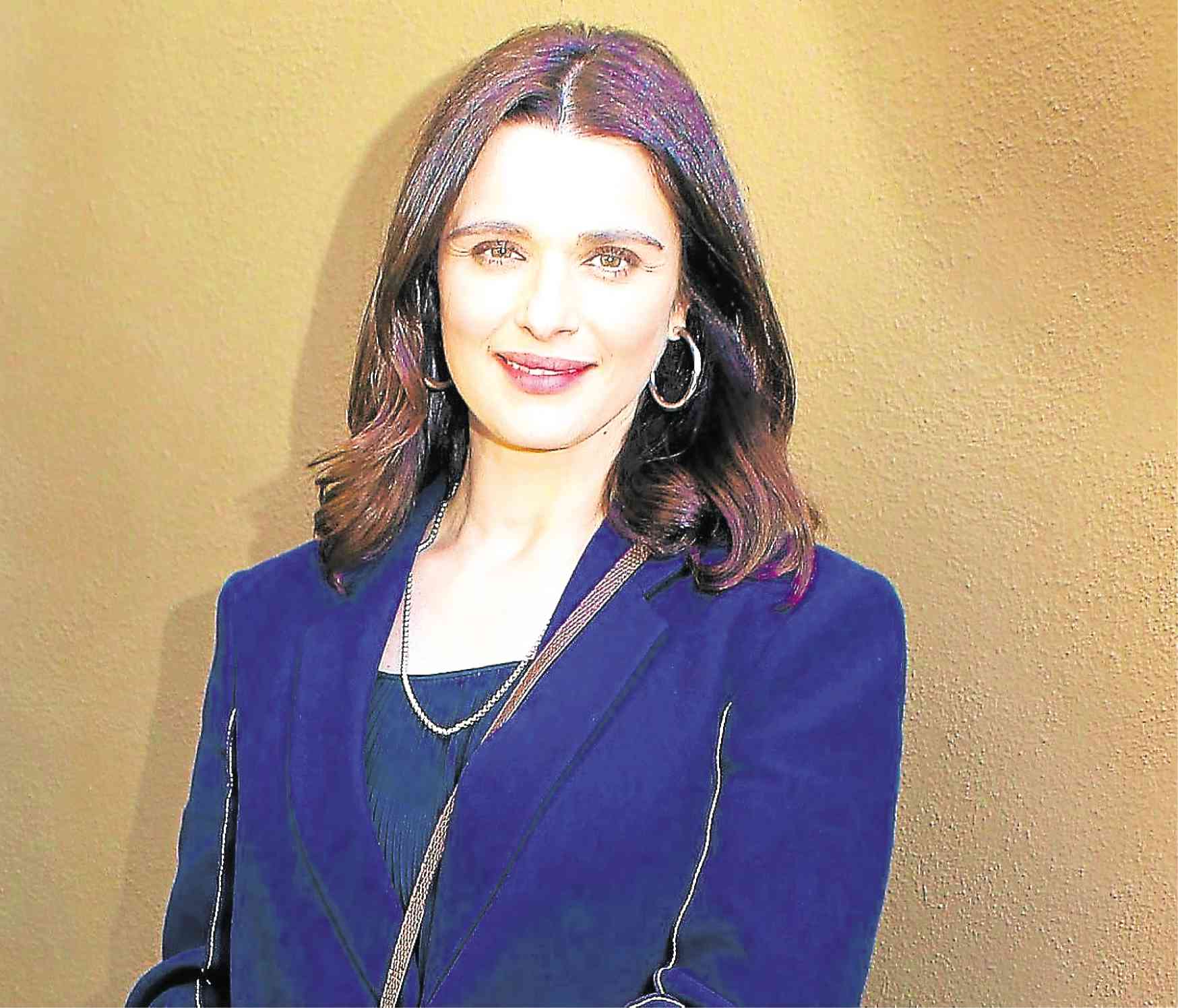 For Christmas, we are going to the countryside in the United States and just cook. I haven’t planned a meal. I was about to make something up. I don’t know what we are going to cook. My son does Hanukkah and Christmas, so when it comes, he lights the Hanukkah candles every day with his dad. So yeah, it’s like a mixture.

We will just have a plain old Christmas tree. I didn’t grow up with Christmas, so I don’t have any tradition. I grew up Jewish so it will be whatever and there is no special plan. What gift would I like? Just my family to have good health and happiness, and that’s about it. I don’t want or need anything material.