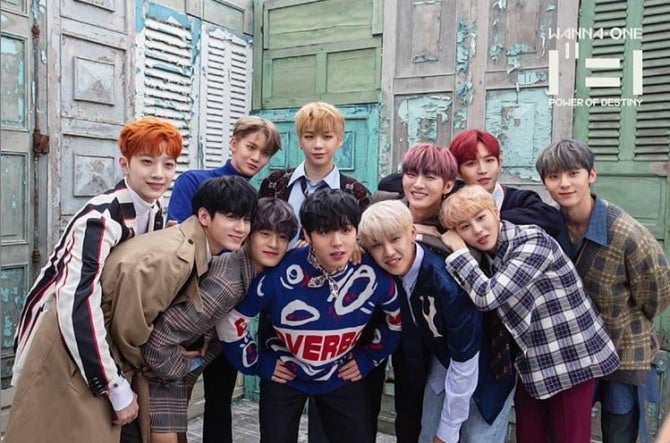 SEOUL — Wanna One will disband on Dec. 31 as planned.

Representing the boy band, Swing Entertainment said on the group’s official fan page on Tuesday, “The group will attend remaining official events according to the previously organized schedule. The concert that will be held in January will be its last official performance as a group.”

The 11 bandmates of Wanna One debuted through Mnet’s music audition program “Produce 101 Season 2,” which aired in August last year. The winners of the program signed a 1 1/2-year contract to become members of the project group.