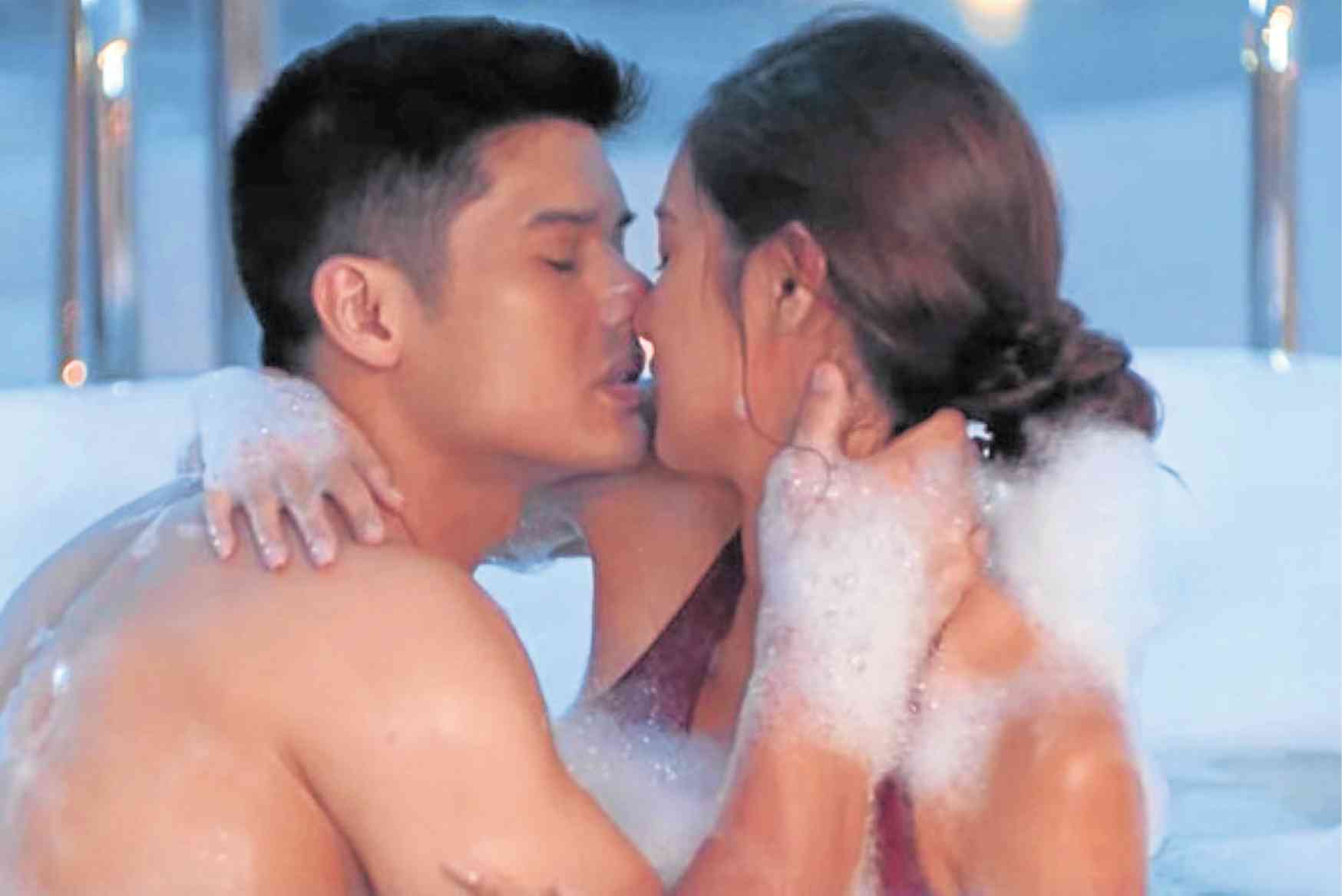 I trusted him completely,” said actress Kim Chiu, who swore she never felt exploited when Eric Quizon, her director in the romantic big-screen drama “One Great Love,” made her do a “bathtub love scene” with costar JC de Vera.

The love scene that was shot inside a yacht docked along the Manila Bay coastline had a glorious sunset as backdrop.

“Direk Eric guided me. We first talked about how we would execute the scene with JC. I was informed of what would happen every step of the way. Our DOP (director of photography) also took care of me well,” Kim told reporters during the luncheon organized by producer Regal Entertainment.

“I will never agree to doing a particular love scene if I feel that my producers simply decided on a whim to include it. There was a reason it happened,” she pointed out, adding that it wasn’t difficult to agree to doing the scene. “At that point, we’ve already been shooting for almost every day. We were at a place in Tagaytay that had poor cell phone signal. I was already deep into my character. It would be more difficult if I’d let go of her,” Kim explained.

Eric said the bathtub scene wasn’t originally included in the script. “What was in the script was a description saying, ‘After JC and Kim kiss, something happened [between them].’ The script had no dialogue. It was implied that they make love,” said Eric. “I thought it would be more beautiful if, apart from the kissing scene, they also did this scene. Sometimes, in a movie, a director gets inspired by the location, by what he sees around him. Why would I put them inside a small bedroom when I could show them doing the love scene in a beautiful setting?”

Eric further explained: “We did it during dusk. It came out really well. We took shots of the horizon, and the sky that was beautifully lit. The scene came out to be a wonderful visual.”

In the film, Kim also worked with Dennis Trillo. It was not a surprise that, during the press conference, Kim got asked who between JC and Dennis was the better kisser. To this, the actress replied: “I can’t say. The two actors showed different kinds of emotions during my kissing scenes with them, and each scene was shot differently. When you see the film, you will understand what I am talking about.” 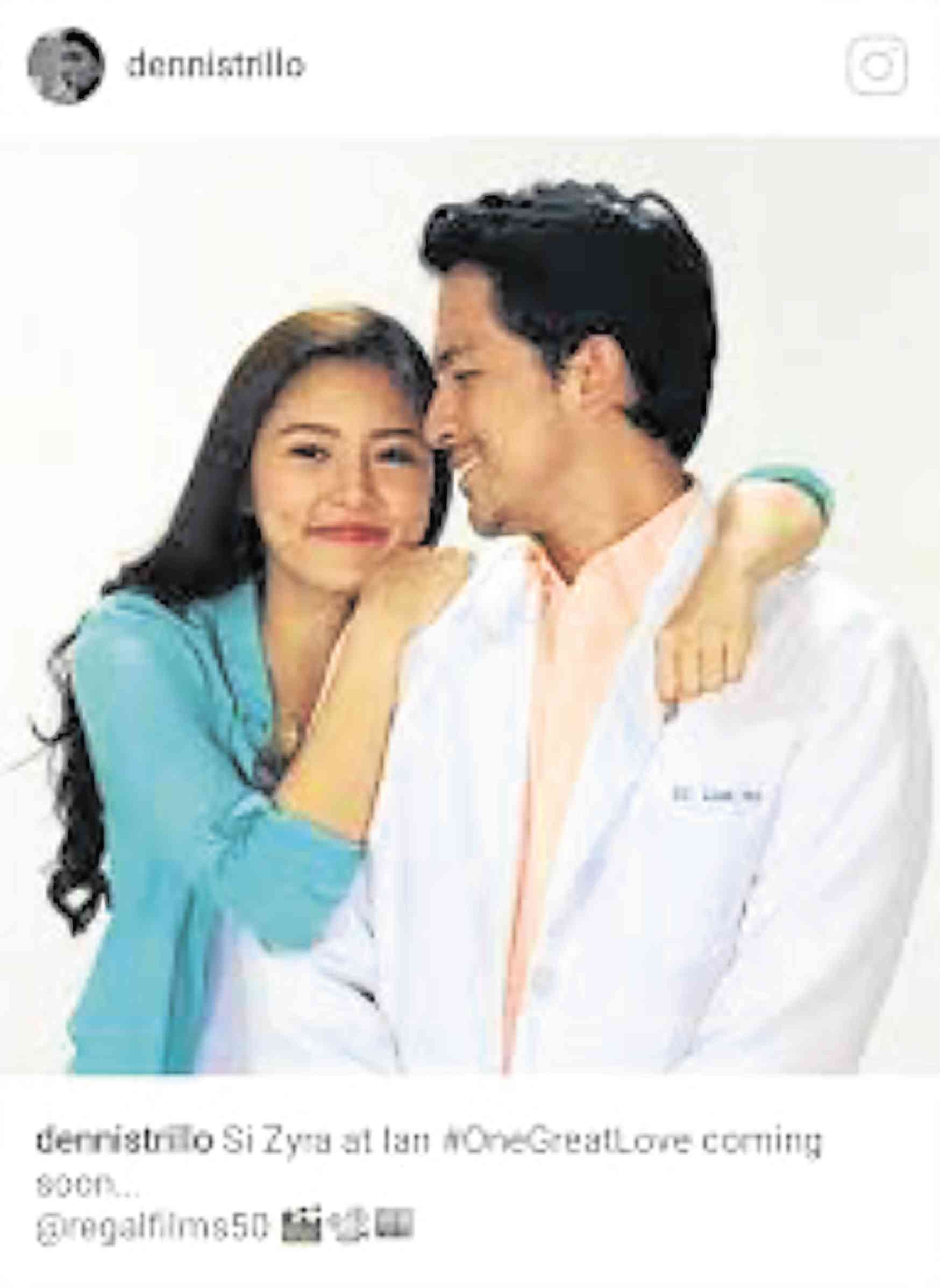 Kim said unlike her previous films, she got very involved in making “One Great Love.” She explained: “I gave suggestions, and the production team listened! It was amazing to realize that they actually value what I say. For me, this film is different. As an actor, it felt like I climbed five levels all at once. I was out of my comfort zone while making this one—I had always made sure my audience would not feel as if I’m just showing them the same thing again and again.”

Kim then defined a “great love,” as opposed to “one-sided love.” She said: “We’ve all experienced being in a one-sided love at some point. If you feel he or she is not loving you back, don’t hang on to it. Kumapit ka na dapat sa ibang love. This happened to me before. I’m glad I’ve overcome it.”