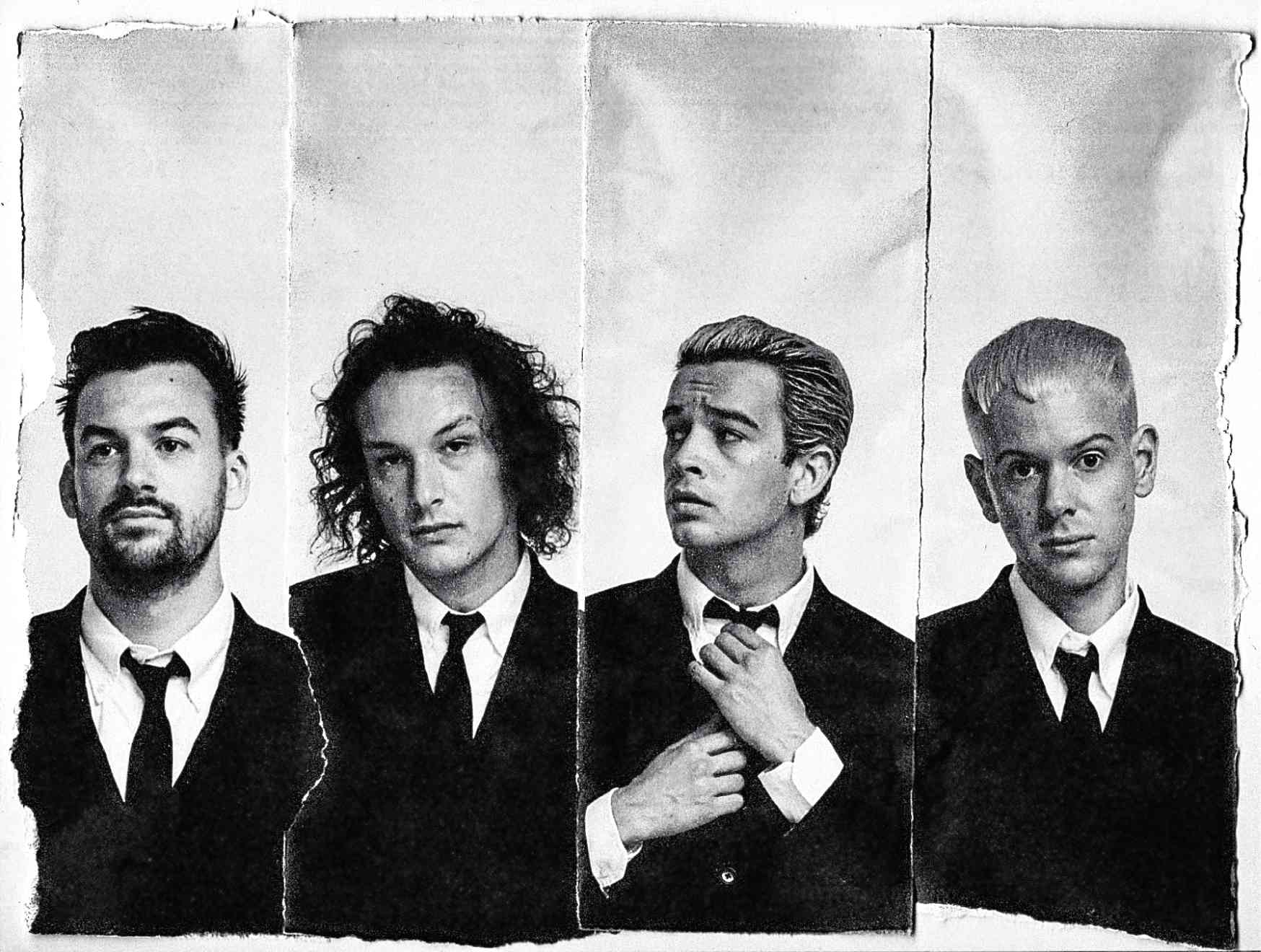 The British band The 1975, known for its sprightly pop-rock ditties and melancholic synth-pop, midtempo tunes, is set to return to Manila for a solo concert on Sept. 11, 2019, at SM Mall of Asia Arena.

The show—mounted by MMI Live—is part of the group’s upcoming Asian tour, and will be its fourth in the country overall. Tickets go on sale on Dec. 14 (call 470-2222).

Composed of Matty Healy (lead vocals), Adam Hann (guitar), George Daniel (drums) and Ross MacDonald (bass), the band had previously visited Manila for a series of mall shows in 2014, a solo gig in 2015 and a headlining slot in the 2016 “In the Mix” music festival.

“I love Manila … it was intense. There were lots of crazy kids out there,” Matty told the Inquirer in a phone interview three years ago.

The 1975, which spawned the hit songs “Chocolate,” “Girls,” “Sex,” “Somebody Else” and “The Sound,” is also gearing up for the release of its fourth studio album, “Notes on a Conditional Form,” in May next year. —ALLAN POLICARPIO