Carmina Villaroel, as a parent, gives her twins the freedom to decide 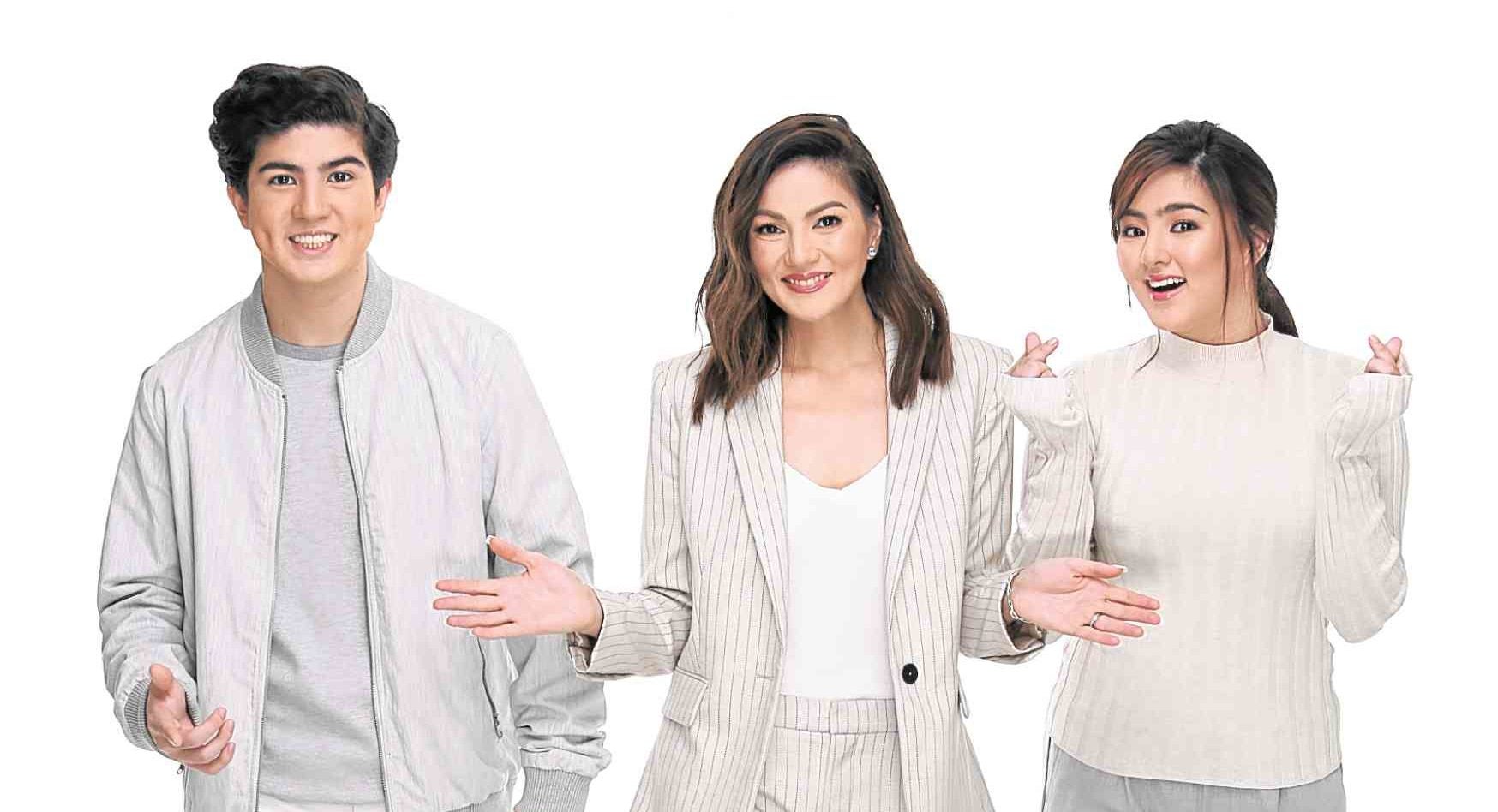 As a parent, Carmina Villaroel believes it’s important that she gives her twins, Mavy and Cassy, the freedom to decide for themselves, especially on matters that could shape their future—entering show biz, for instance.

“It was clear to me and my husband (Zoren Legaspi) that studies should be our children’s priority. And so, when they got an offer from GMA Artist Center to work, we talked about it carefully. We asked them if they really wanted to do this,” she said at a recent press conference for the talk show “Sarap, ’Di Ba?,” which she cohosts with the kids.

“We gave them the freedom to decide. And then they said  ‘yes,’ they wanted to give it a try,” related Carmina, adding that the family makes it a point to have “meetings” to discuss whatever issue they have, big or small.

Mavy and Cassy’s prior experience in the industry were mostly limited to television guest appearances or advertisements. That’s why she feels that “Sarap” will be a “testing ground” of sorts for the twins.

“They don’t know yet what the job is really about, all the work it entails. That’s what they’re about to find out … if they’re truly meant for this world,” she said. “We told them about the advantages and disadvantages, that we will always be here for them regardless.”

As her children—who are about to turn 18 in January—embark on this journey, Carmina always reminds them that, in this industry, pleasing everyone is impossible.

“And that goes for life in general as well,” the actress-television host stressed. “No matter how good or how kind you are, some people will have something to say. So I just tell them to be themselves, be respectful and work hard.”

“Sarap,” which airs every Saturday morning on the Kapuso network, hopes to bridge the generation gap between parents and their kids through a range of discussions and activities. “We try our best to understand their world and I hope they do get where we’re coming from, too,” she said.

“I’m also curious about what their views and opinions are on different topics, which I also think will help me know them more,” Carmina added.

In hosting the show, Carmina said she and the twins try to make everything as intimate as possible; as if their guests are also part of their family.

“I would like to think of the show as an extension of our home. So, the way I talk to them in front of the cameras is how I talk to them when we’re at our house. We want to be authentic and show the viewers that this is us—there are no roles to portray,” she said. “What you see is what you get. It doesn’t even feel like a job, because I get to spend time with them.”

While she was admittedly nervous about how Mavy and Cassy would do during their first taping, Carmina was pleasantly surprised and relieved to see that the kids are comfortable on set.

“I was nervous for them! Of course, I will always try to guide them, but I realized that I don’t have to watch over them so closely. Perhaps growing up being with me and seeing me host ‘Sis’ when they were young have made them at ease being in front of cameras and having an audience,” she said.