How being a father changed Terrence Romeo | Inquirer Entertainment

How being a father changed Terrence Romeo 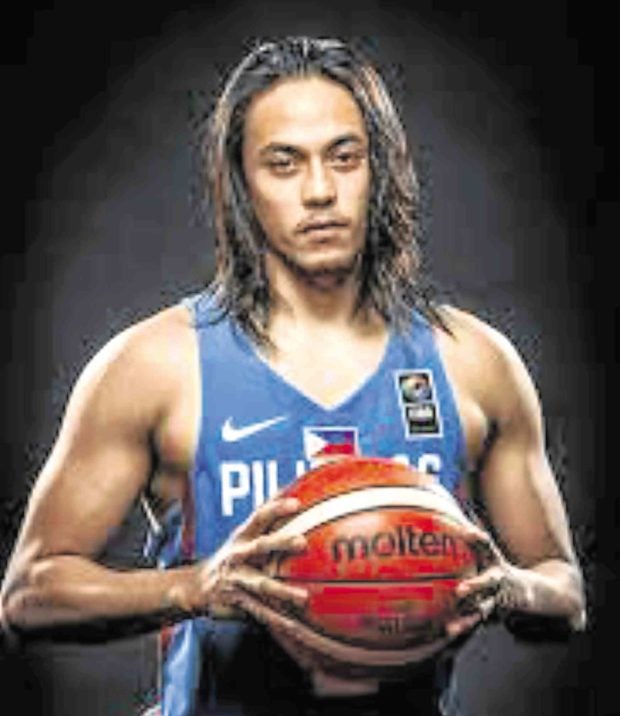 It will be the merriest Christmas for Terrence Romeo, since it’s his very first Christmas as a daddy. The PBA superstar’s 7-month-old baby boy is named after him, with JB as nickname.

Terrence’s name cropped up in show biz circles when he and Vice Ganda were still very close friends during his amateur days in basketball. Interestingly enough, the current “special friend” of Vice, PBA cager Calvin Abueva, is playing alongside Terrence and Kobe Paras in Chooks-To-Go’s three-by-three exhibition game slated for next year.

For sure, Vice will watch the match, since he always gives Calvin his full support. I wonder if there will be tension in the air. I remember when I asked Vice how he felt when Terrence got engaged, the ace comedian told me that he wished Terrence well.

Terrence begged off from answering my questions about Vice and Calvin because he doesn’t want people to think that he’s riding on their popularity. Besides, Terrence says that he doesn’t want to dig up past issues. He would rather focus on his conditioning for the next PBA season and his baby.

Although the Golden Boy—his PBA moniker—says that, his friendship with Gilas Pilipinas teammate Calvin remains solid. The two tough ballers are gentlemen, indeed.

Here’s my chat with Terrence:

How has fatherhood changed you? I’m always in a hurry to go home and I have become more inspired to play well. Fatherhood has made me mellow. I want to be a role model to my baby and I want him to be proud of me .

What’s the best and toughest part of fatherhood? Best part is watching him grow and savoring the monumental moments. Toughest part is when he gets sick. I can’t bear seeing my baby in pain. Wish I could trade places with him to spare him the discomfort.

Will you allow your son to join the PBA someday? Definitely. I hope he will love basketball as much as I do and excel in it more than I have. But if he chooses another field of work, I will support him as well.

How do you feel about playing together with Calvin and Kobe? I’m happy that we have been tapped to be the ambassadors of the 3×3 event. Calvin and I have been playing together for quite some time so we have teamwork already. Even if Kobe and I are hardly together in a team, he’s already like a younger brother to me.

How do you feel about not being part of Gilas during its recent FIBA games?  At first I wondered why because I always enjoy representing our country. I’m more than willing to play for the national team anytime. But I realized that the decision of the higher-ups must be respected.

What’s the difference between your playing style and Calvin’s and Kobe’s? Our playing style is quite similar. The three of us give our all on the court. When there are difficult shots to make, we don’t hesitate to take risks.

When JB is old enough, what advice will you give him about love and women? Never to hurt women emotionally or physically. He should choose a girl who is capable of loving him and who will support him in all his battles. I will also tell him to focus first on his studies and passion. Love can wait. The right one will come when he’s ready.

What lesson did you learn from the FIBA “basketbrawl”?  I stand by what I did because I wanted to protect my Gilas teammate who was bullied. But looking back, it would have been better if we stayed calm and let reason prevail.

If Santa were real, what would you ask him for Christmas? Good health and long life for my parents. For my baby to grow up healthy and smart.

What’s your resolution for 2019? To be a better person, to maximize my potential as a proplayer and to be an ideal father.