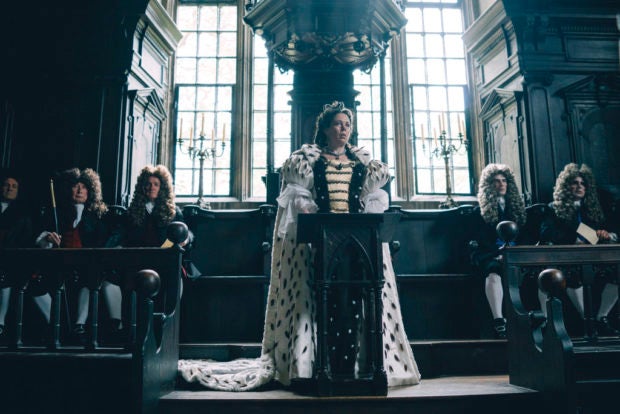 LOS ANGELES — “The Favourite” leads the field of films with 14 nominations for the 24th annual Critics’ Choice Awards.

“Black Panther” was close behind with 12 nominations. Three TV series are tied with five nominations each.

Nominations for “The Favourite” include: best picture; best actress and best actress in a comedy for Olivia Colman; and best-supporting actress for both Emma Stone and Rachel Weisz.

The film is about two cousins vying for the attention of Queen Anne.

“The Americans,” ”The Assassination Of Gianni Versace: American Crime Story” and “Escape at Dannemora” garnered five nominations each in the television category.

HBO and Netflix are tied with 20 nominations each.

The Critics’ Choice Awards will be presented Jan. 13 on the CW Network. MKH

A delicious, vicious acting feast in ‘The Favourite’ — a film review