Italian actress Monica Bellucci presented the trophy for the film, which tells the story of a young Nigerian forced into prostitution in Vienna. 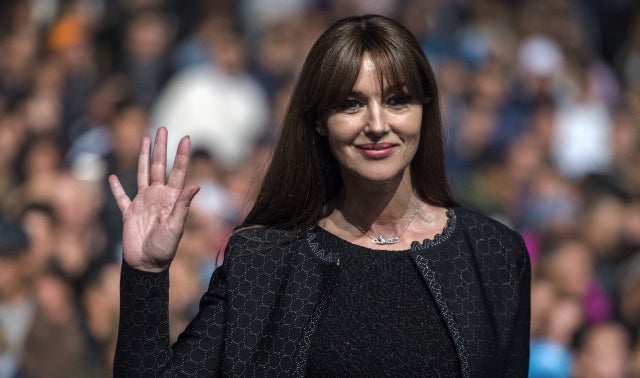 Tunisian Nidhal Saadi won Best Actor for his role in the film “Regarde moi” (Look at me), directed by Nejib Belkhadi.

And German Aenne Schwarz won Best Actress for her role in “Alles is gut” (All is good), directed by Eva Trobish.

The festival also hailed the career of Moroccan filmmaker Jilali Ferhati, whose films were shown in a new “panorama of Moroccan cinema” sidebar. NVG

Read Next
LOOK: Julia Barretto shows off progress in new home’s construction
EDITORS' PICK
High inflation: Your P1 is now worth only 87 centavos
Geek out at TOYCON 2022 powered by Smart Signature
Unemployment rate up to 6% in May
UK’s Boris Johnson will resign, BBC reports
High-risk pregnancy: Reducing your risk is in your hands
House energy committee chair Arroyo bats for cheap electricity
MOST READ
Suspect in grisly killing of missing woman in Bulacan arrested
Kim Atienza’s daughter flaunts bikini body in response to critics of her ‘revealing photos’
Cop slain in Isabela ambush
FDA probes popular Filipino noodle brand for ‘high level of ethylene oxide’
Don't miss out on the latest news and information.