NEW YORK (AP) — After being nearly muted at this year’s ceremony, the 2019 Grammys are shaping up to be the year of the woman, with powerful female voices representing the majority in two of the top categories.

Kacey Musgraves, H.E.R. and Janelle Monae, performers who play instruments, write or co-write all of their songs and are also listed as producers on their projects, earned nominations for the coveted album of the year. 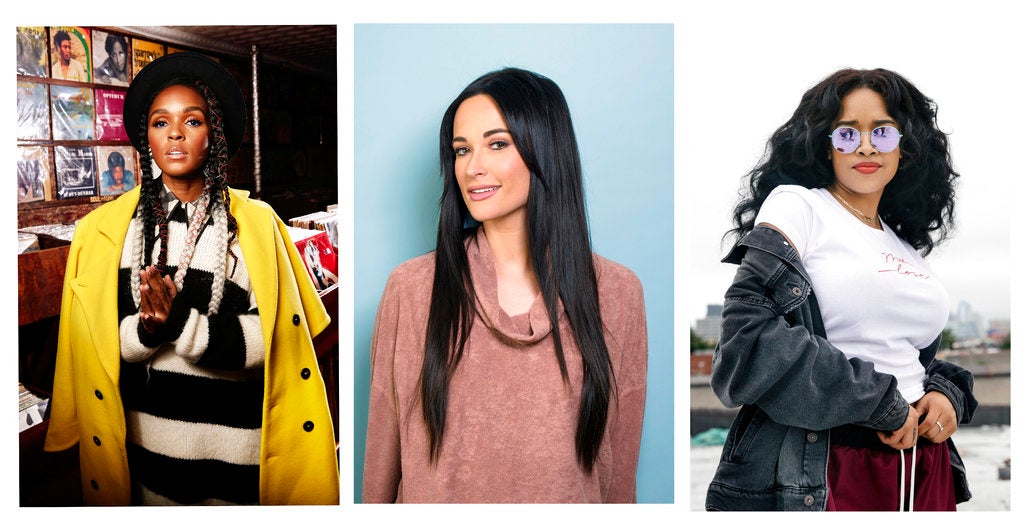 They are joined by singer-songwriter-instrumentalist Brandi Carlile, whose recent album is critically acclaimed and scored nominations in the big three categories, and Cardi B — a former stripper, social media darling and reality star who has become a pop culture sensation now competing for both album and record of the year. 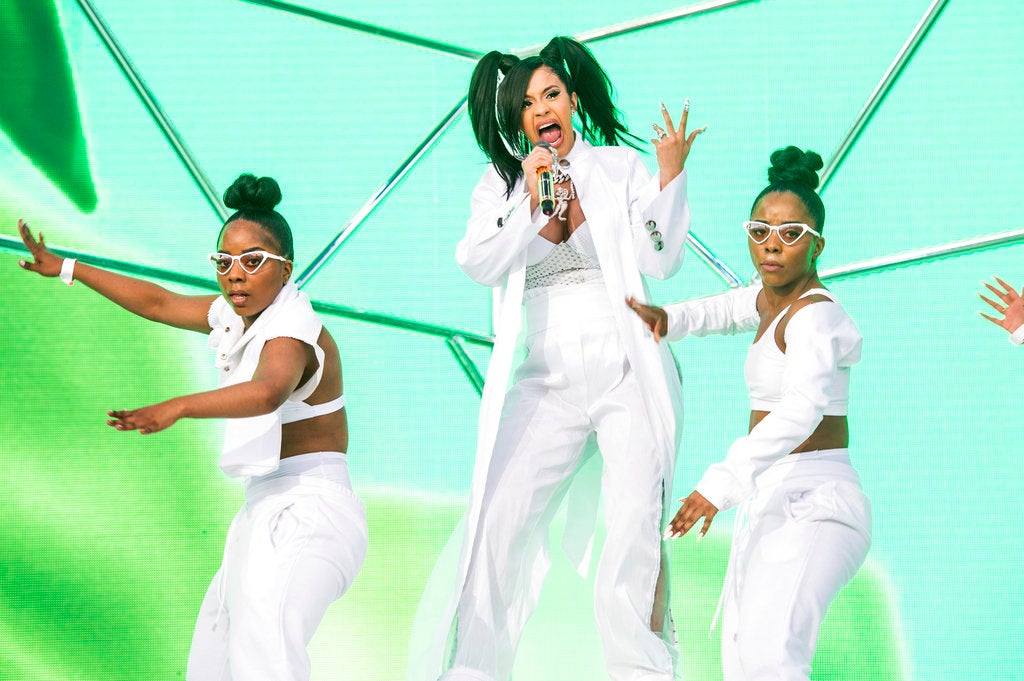 In this April 15, 2018 file photo, Cardi B performs at the Coachella Music & Arts Festival at the Empire Polo Club in Indio, Calif. Image: Amy Harris/Invision/AP, File

Nominees for album of the year at the 2018 Grammys only included one woman — Lorde — and she was not given a performing slot on the show. The only woman to win a solo award during the televised broadcast was best new artist winner Alessia Cara. But this year nominees in the top four categories expanded from five to eight, and in album of the year, five are powerful female acts.

“I love being in the company of genius women and I think that every woman that is nominated has contributed so much excellent work and heartfelt work and truthful work this year, and it’s just deserving,” Monae said in an interview with The Associated Press after Friday’s nominations were announced.

Six of the eight best new artist nominees are women, including H.E.R.

Monae gave a powerful speech at the 2018 Grammys ahead of Kesha’s emotional and striking performance celebrating sisterhood and women’s rights. Monae said back then she was hoping to see the upcoming Grammys make a change.

“This is what I envisioned. This is what I imagined. I imagined us having a stronger presence this year,” she said. “I’m so proud of them and I can’t wait to see them at the Grammys and celebrate them and let them know that they have my support, win or lose, we are stronger together and it’s incredible to see women who are so in control of their narrative.”

“Dirty Computer,” Monae’s third full-length album, features the singer and guitarist working behind-the-scenes to craft the right songs and style: “I did produce and engineer a lot of this record. I had a perspective and a vision that only I could sit down and execute.”

“I knew I wanted to do something different than what I had been doing. I was craving the time to explore and just find that creative center again. Like when I first moved to Nashville and I just wrote every day for years and stumbled across songs that really meant something to me,” Musgraves, who worked on the album for a year and a half, told the AP on Friday. “I feel like I learned a lot about myself in making this record and I feel like I got to the heart of my own matter more so than I ever have.”

This year’s nominees mark a departure from the Grammys held earlier this year, where Recording Academy CEO Neil Portnow was criticized when he said women need to “step up” when asked about the lack of women in the top categories. He later acknowledged that it was a “poor choice of words,” and it forced the academy to launch a new task force focused on inclusion and diversity.

Kendrick Lamar and Drake are the top Grammy contenders for the 2019 show, earning eight and seven nominations apiece, respectively. They both are nominated in the album, record and song of the year categories.

But they are in competition with some top-notch female acts, including Lady Gaga, SZA, Maren Morris, Ella Mai and Carlile, nominees in either song or record of the year, or in both.

The singer H.E.R., who earned five nominations, is the only best new artist contender to receive an album of the year nomination. In best new artist, she’s one of six women nominated for the prize, along with Bebe Rexha, Dua Lipa, Margo Price, Chloe x Halle and Jorja Smith.

H.E.R. not only co-wrote and co-produced each song on her self-titled album, she also plays guitar and piano.

“That’s inspirational for other young women. Like, ‘You can do it. You can be a producer. You can play an instrument,'” she said on Friday. “I had to work twice as hard. I had to earn my respect as a musician growing up as a little girl because you don’t expect a little black girl to pick up the electric guitar. So, to be in that position where I can tell other little girls, ‘You can do this too’ — it’s special.”

Monae, who scored a best music video nomination for “PYNK” — which she shares with director Emma Westenberg and producer Whitney Jackson — recalls filming the video for the song celebrating womanhood.

Thank U, Next: Grammy snubs and other interesting facts