From the archives: Eddie Garcia still not retiring at age 89, accepts gay role 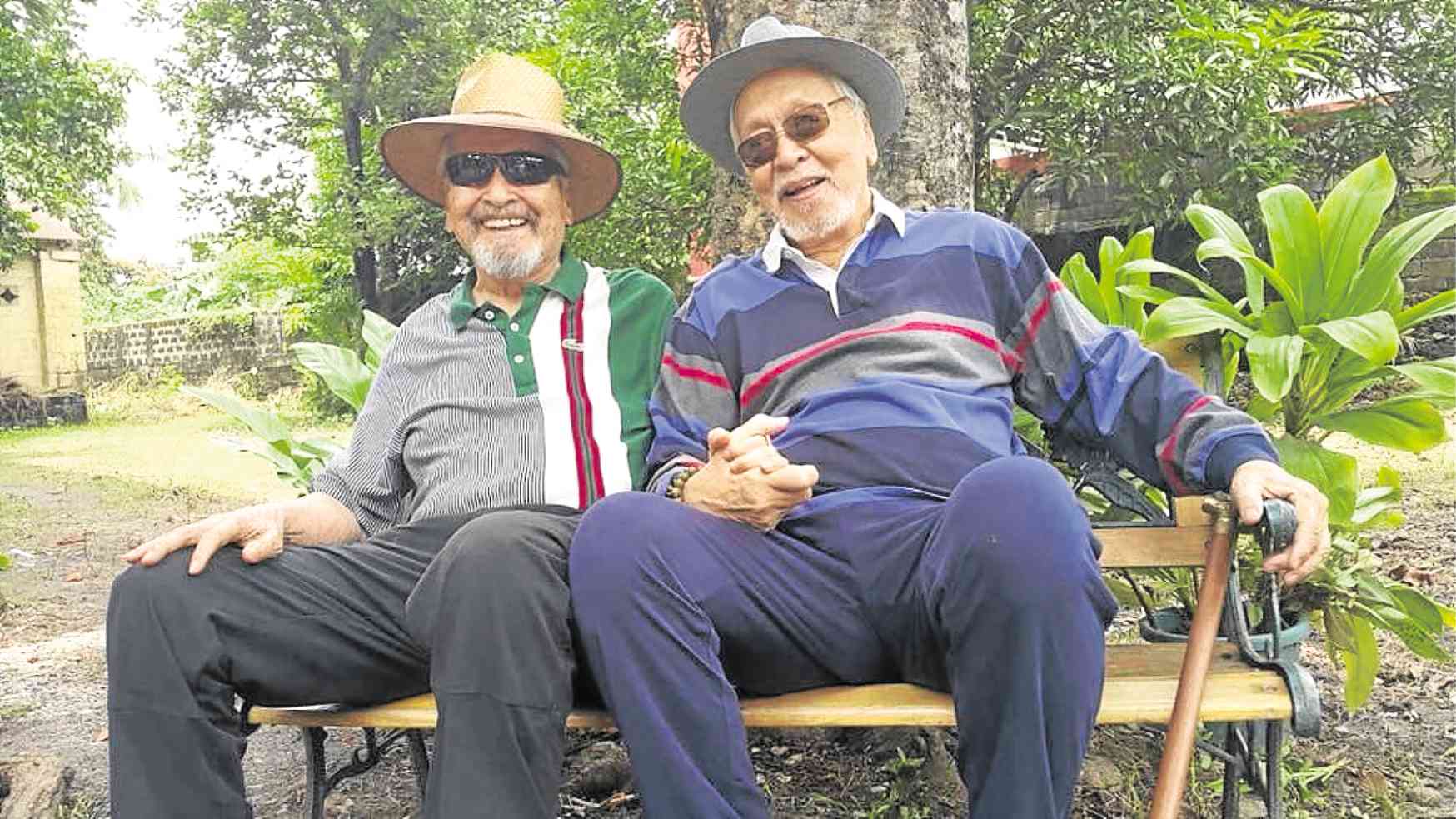 “Retirement? Not in my vocabulary,” said veteran actor-director Eddie Garcia.

“Acting is my profession. And as long as there are people who want to see me and producers asking me to be part of their projects, then I will continue doing my job … my craft,” he told the Inquirer at a recent press conference for the drama film “Rainbow’s Sunset,” which is an entry in this year’s Metro Manila Film Festival (MMFF).

Despite having been in the industry for the past seven decades, the 89-year-old icon—known for his versatility on screen—insisted that not once did he get tired of it. In fact, being on set invigorates him.

“I get to visit different places and meet new people—unlike an office job, wherein you’re in the same environment every day. It’s not boring at all,” he said.

And regardless of the prominence or importance of the roles given to him, Eddie attacks each one with equal fervor. “I do my job well; it doesn’t matter if I have to play a minor character. I don’t give my directors and producers a headache,” he said.

At his age, Eddie tries to maintain a 12 a.m. shooting cutoff. But he has no qualms going beyond that if needed.

“I oblige … It’s all up to your physical condition. When I don’t have work, I do exercise a little bit, read books, or go target shooting,” said the actor, who’s also part of the long-running action series “Ang Probinsyano.”

Directed by Joel Lamangan, “Rainbow’s Sunset” tells of Ramon (Eddie), a gay man and a retired senator who decides to leave his family to take care of his real love—his childhood friend Fredy (Tony Mabesa), who’s dying of cancer.

While his wife (Gloria Romero), accepted her husband’s wishes, their three children (Tirso Cruz III, Aiko Melendez and Sunshine Dizon) are up in arms, fearing that rumors about their picture-perfect family will spread.

Eddie is no stranger to portraying gay characters. And he approaches them with the same no-nonsense mindset as he does any other role. “It’s just a job,” he stressed. “I have done a number of gay roles in the past. The difference this time is that Ramon has a family, so the possible repercussions of his decision will be more complex.”

“The message we want to convey is that a person’s gender is something that we shouldn’t question,” he added.

There was no awkwardness between him and Tony, whom Eddie has previously worked with a number of times. “He’s a great actor. He’s very professional; he’s prompt and is always prepared. His work ethic is definitely something that should be emulated by the younger generation of artists,” he said of his costar.

Releasing an LGBTQ-themed movie for the MMFF—especially one that doesn’t present its characters as comic relief—is deemed risky, box-office wise.