Drake is Spotify’s most streamed artist of all time 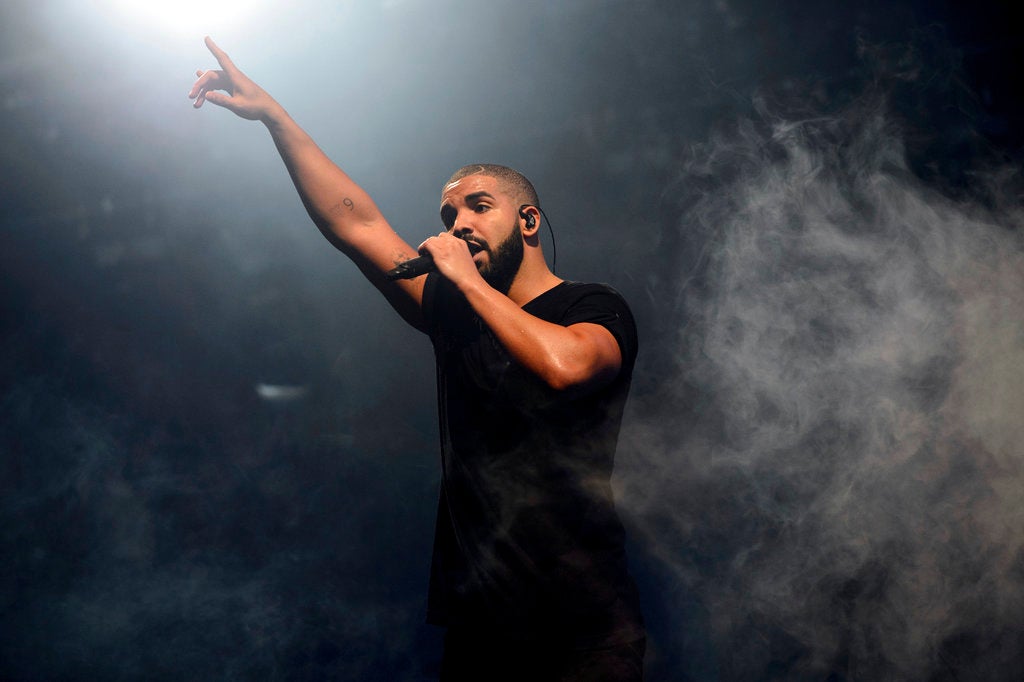 MANILA, Philippines — With over eight billion streams in 2018 alone, something divine must have made Canadian rapper Drake Spotify’s most streamed artist of all time.

Thanks to his album “Scorpion” and single “God’s Plan,” which brought more than a billion streams alone, Drake bounced back to the top this 2018.

On the list released Tuesday by Spotify, Drake was followed by Post Malone, XXXTentacion, J Balvin and Ed Sheeran, whose 2017 album “Divide” made the top five of most-streamed artist albums.

The high number of streams is credited to her newly released fourth album “Sweetener” and her latest single “thank u, next” which has over 220 million streams.

Grande was followed by Dua Lipa, Cardi B, Taylor Swift and Camila Cabello.

Here are the lists of Spotify’s most-streamed artists, songs and albums in 2018: