CHARLOTTE, N.C. (AP) — A North Carolina animal rescue group says that thanks to “The Walking Dead” actor Jeffrey Dean Morgan, a donkey and an emu who’ve bonded with each other can stay together. 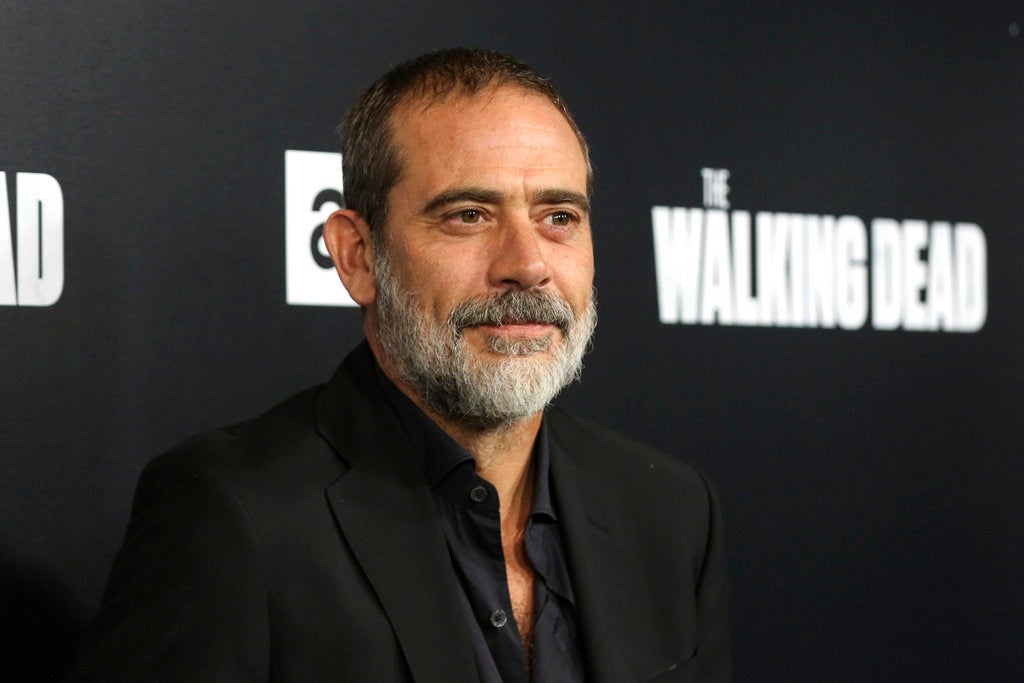 In this Sept. 27, 2018, file photo, Jeffrey Dean Morgan arrives at the LA Premiere of the Season 9 of the AMC’s “The Walking Dead” in Los Angeles. Image: Willy Sanjuan/Invision/AP, File

Jack and Diane were rescued from Kershaw, South Carolina, when their owner vanished. Gordon says they cuddle and sleep together, but cried and became frantic when they were separated.

Gordon says a post about the complexities of adopting them out together sparked more than 2,000 inquiries, including Morgan’s. She says Morgan was the best choice since he has resources to care for the pair and they can roam free on his Hudson Valley, New York, farm. NVG